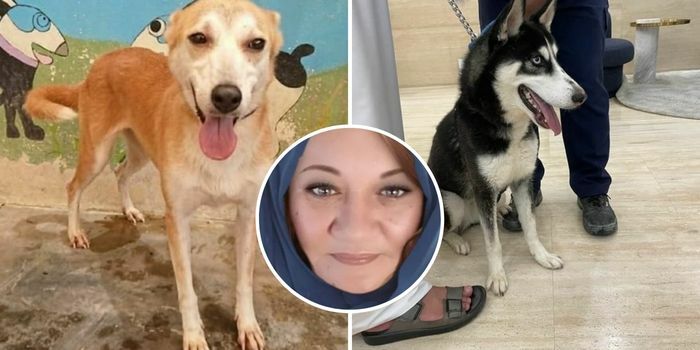 UAE Residents Couldn’t Be Happier For The Founder Of A Dog Shelter After Winning AED77,777 In An Online Draw

“A small token of appreciation from the universe,” commented Dima Saidi on a post that announced the well-deserved win of Amirah William, a 53-year-old expat and founder of Stray Dogs Centre in Umm Al Quwain, after winning AED77,777 in Emirates Draw.

UAE residents have been congratulating the New Zealand native, who is behind the rescue of many stray dogs in the UAE.

Just recently, Amirah William made headlines after her team’s quick rescue of a Husky that was left outside a balcony of a Dubai apartment, in the summer heat

Williams told Gulf News in an interview that the win left her ‘shocked,’ adding that she had applied for the draw online and “was completely shocked when I saw that I won. I previously won small prizes here and there, but I never really expected to win this Dh77,777.”

Williams won the AED77,777 raffle draw prize as one of the 7 guaranteed weekly winners

The weekly show, Emirates Draw, randomly selects 7 winners out of all its participants to win AED77,777 every Sunday night.

And luckily, Amirah Williams’ name was the first one to be announced in the draw’s August 7th episode, solidifying her win. 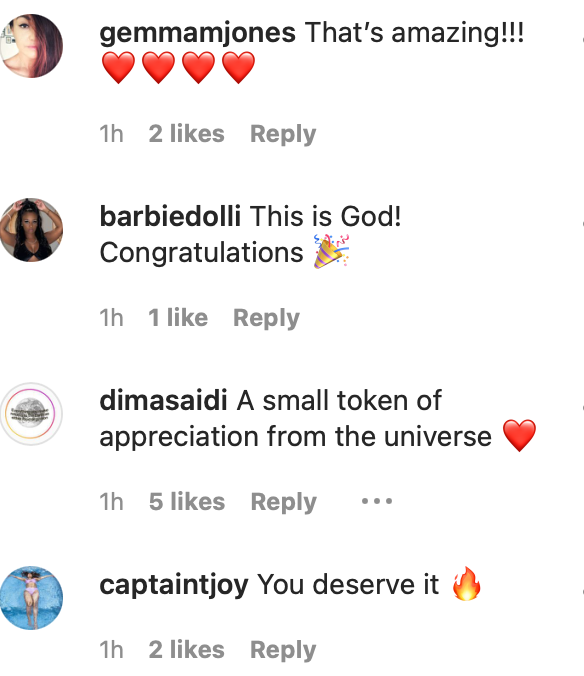 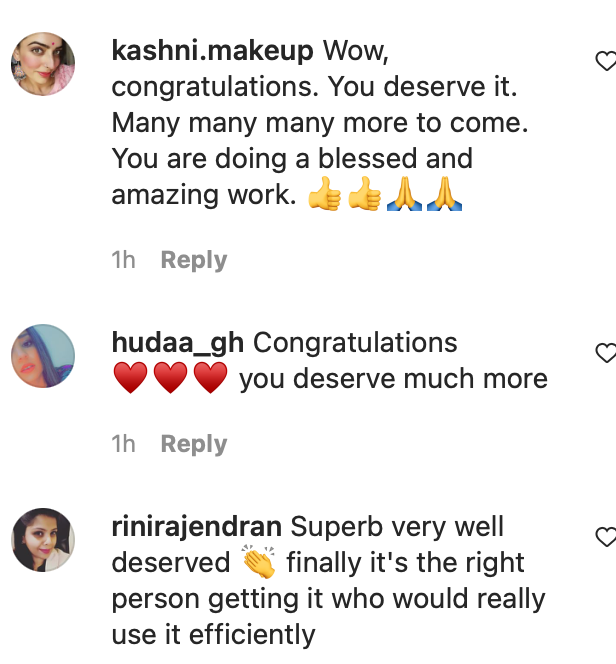 Stray Dogs Centre is a private animal shelter, started by Williams in 2013, that relies entirely on the community’s support.

The shelter goes by the four simple rules when it comes to rescuing all the fur babies of the UAE, and that is to rescue, rehabilitate, re-home and repeat.

If you wish to help out or adopt, you can reach out to them here.