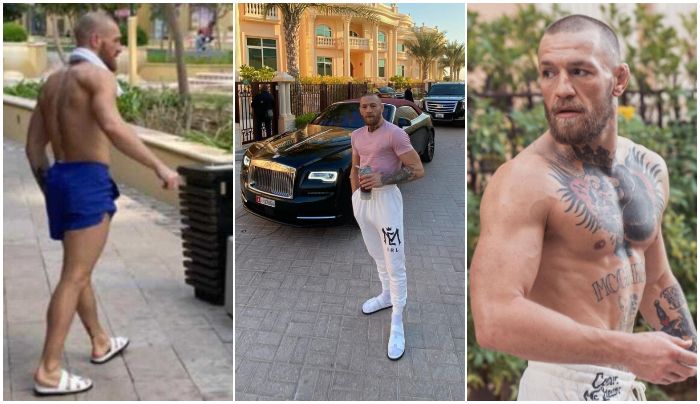 Conor McGregor is on UAE soil gearing up for his first of the decade VS Justin Poirier.

And it’s happening at the all-new Etihad arena on January 24 at 7am, and we will be watching.

McGregor landed in town last week, he was spotted working out at a UFC gym in JBR and Business Bay, where the gyms did a complete shut down for the former-champ to spar.

Giving the world serious envy with a villa and a classy set of wheels, McGregor looks fighting fit ahead of his next fight 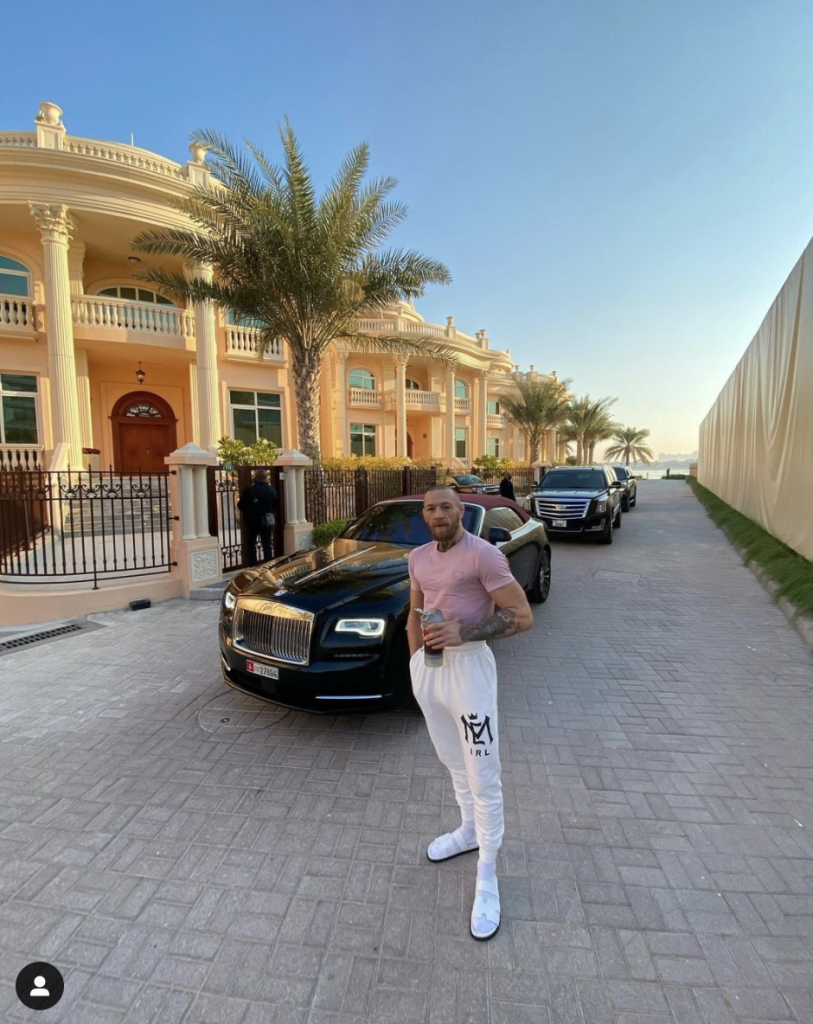 Fighting talk: McGregor is ready for the Octagon and promises to knock Dustin out in 60 seconds

Conor McGregor: “I like Dustin. I think he’s a good fighter. He’s even a great fighter. But great is still levels below me. I’ll knock Dustin out inside 60 seconds.” ⌚ #UFC257pic.twitter.com/0PPqRdkTCA 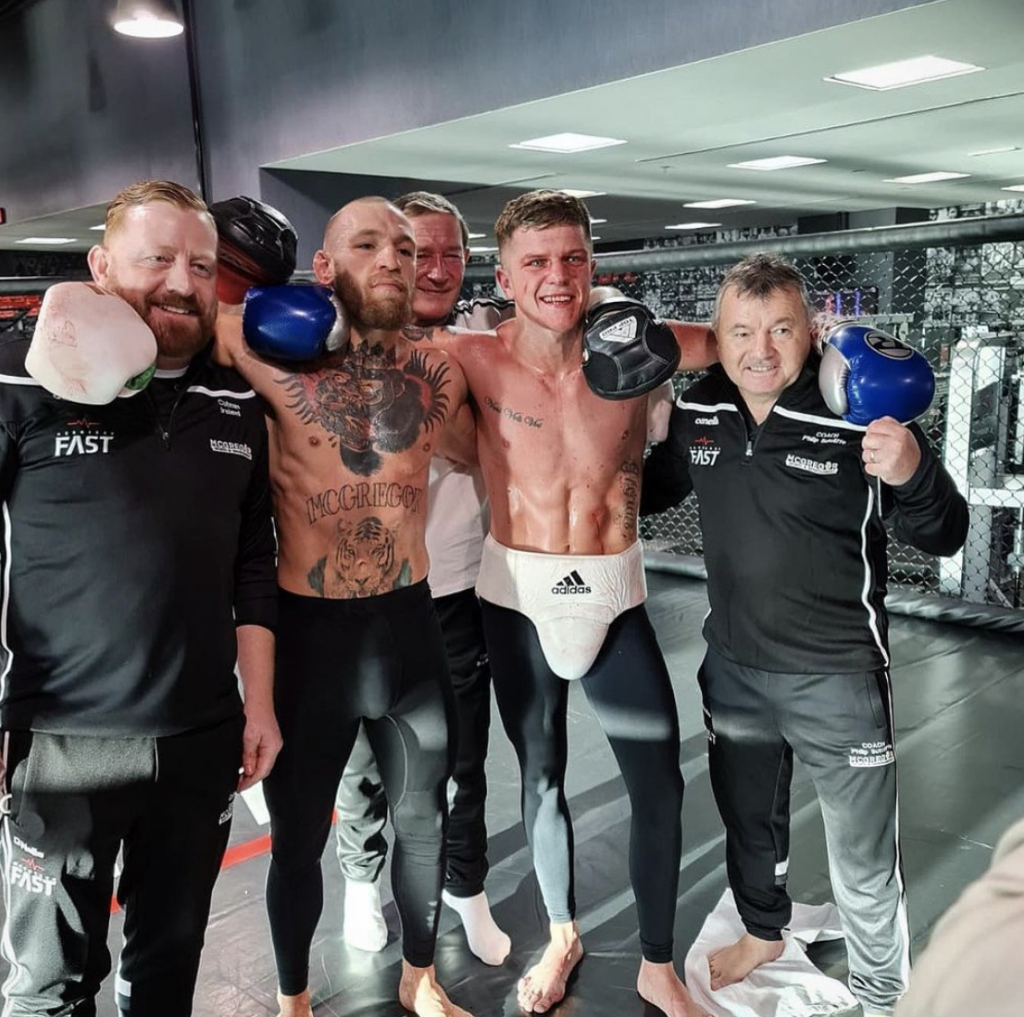 The young boxer, who McGregor says is one of the ‘better boxers he’s shared a ring with’ is also living his best life here in the UAE 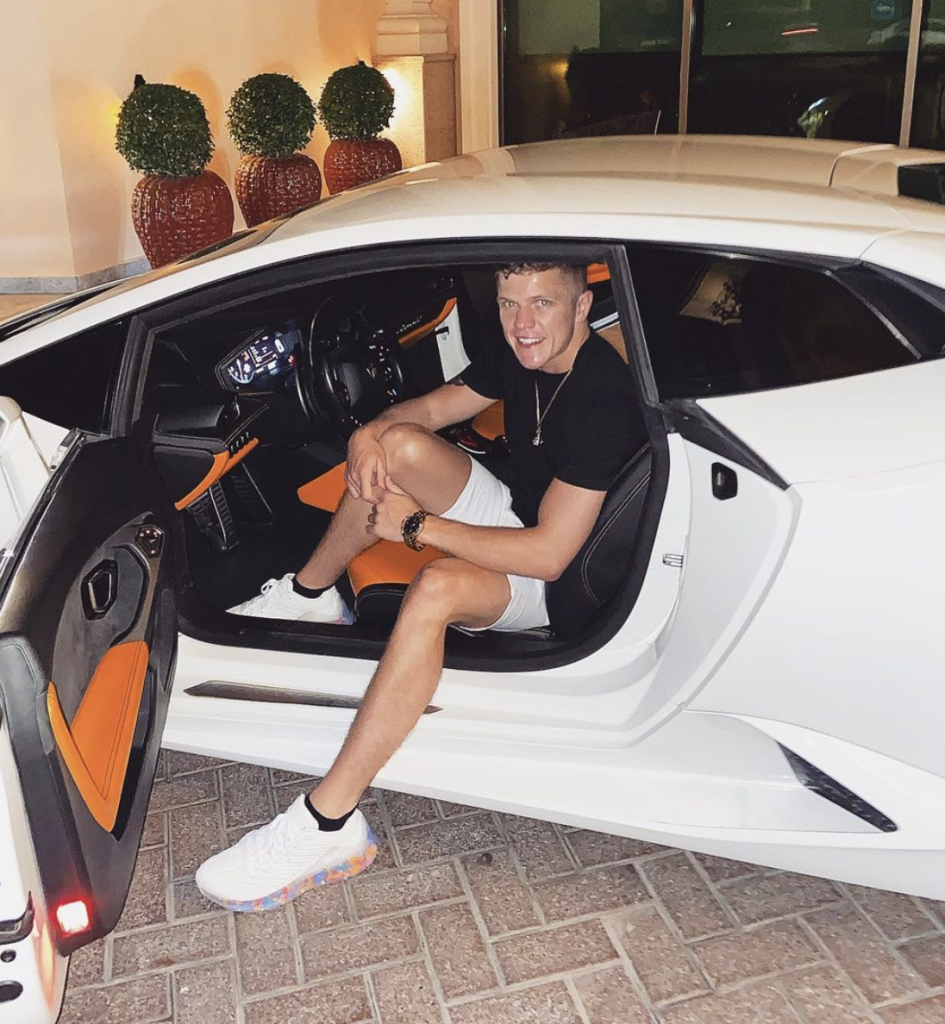 Life Pharmacy is gonna lovvveeeee this endorsement; a snap of The Notorious using their water bottle has got over 1 MILLION likes 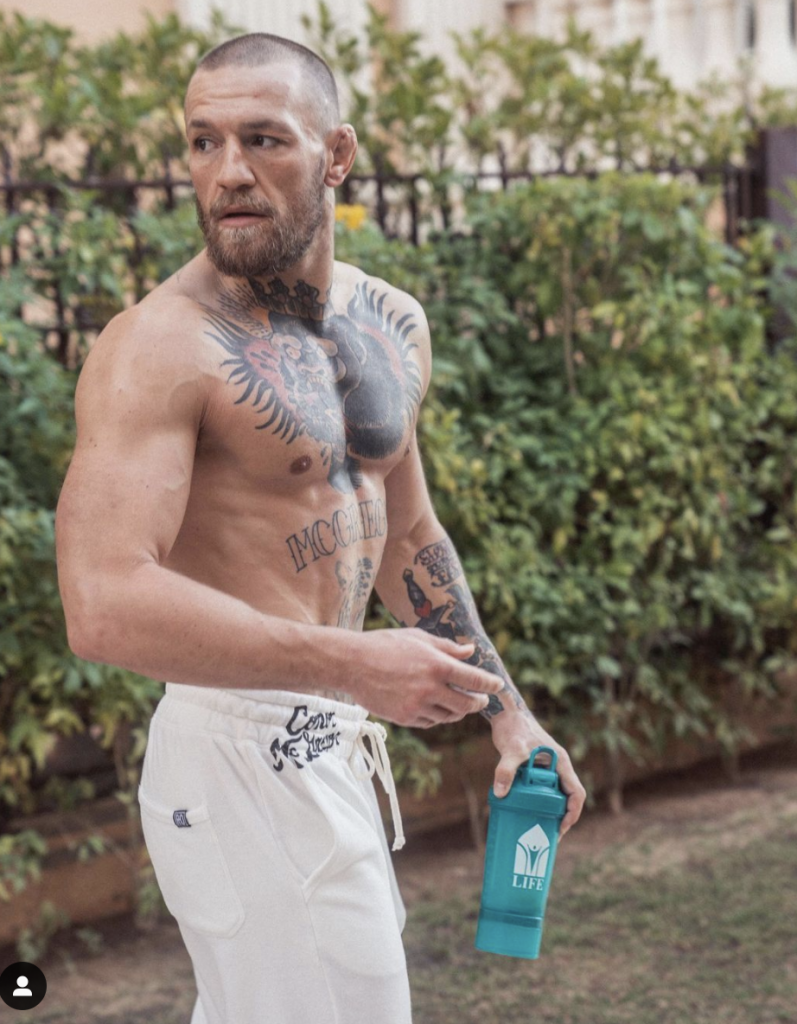 People are buzzing for the return of ‘the king’

Although not everyone believes the bravado

The countdown is on: Will McGregor take back the title vs Poirier? The jury is out…

Listen to The Lovin Daily: The Ruler Of Dubai Is Encouraging Everyone To Get The Vaccine