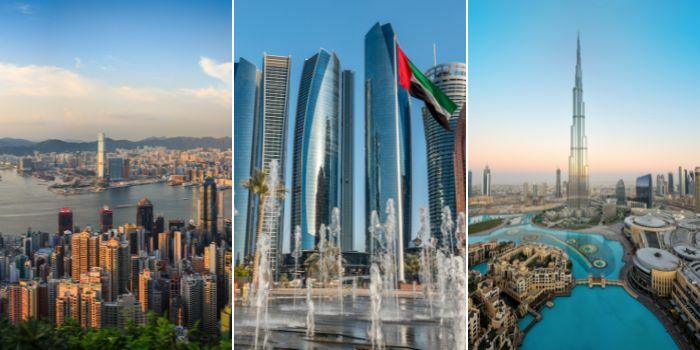 Dubai and Abu Dhabi are among the world’s most expensive cities for expats to live in, in 2022.

In the study that ranked 207 cities in 120 different countries, Hong Kong came in first as the world’s most expensive city for expats in 2022, with New York and Geneva coming in second and third, while London and Tokyo came in at fourth and fifth.

Phew! Just goes to show that not only do residents of both Emirates get to live in an abundant environment, but it’s not as expensive as other cities in the world for expats to live in.

Yes, you’ll be glad to know that although the two UAE Emirates made it onto the list – they didn’t include the top 20 ranking