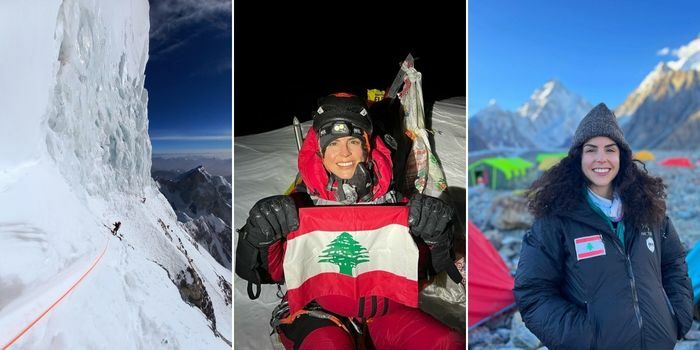 Nelly Attar is no stranger to the mountains. In fact, she climbed Mount Everest in 2019 and literally peaked 15 others worldwide. And then she had her next goal: K2, the world’s second highest mountain standing at 8,611m. It’s located in the Karakoram Range and lies in the Gilgit-Baltistan region of Pakistan.

Nelly is Lebanese and was born and raised in Saudi Arabia, now living in Dubai but based on her bio she “move[s] for a living.”

Nelly SMASHED her goal and became the first Arab woman to summit K2 on July 22, 2022

… Did you know that they call K2 the Savage Mountain? 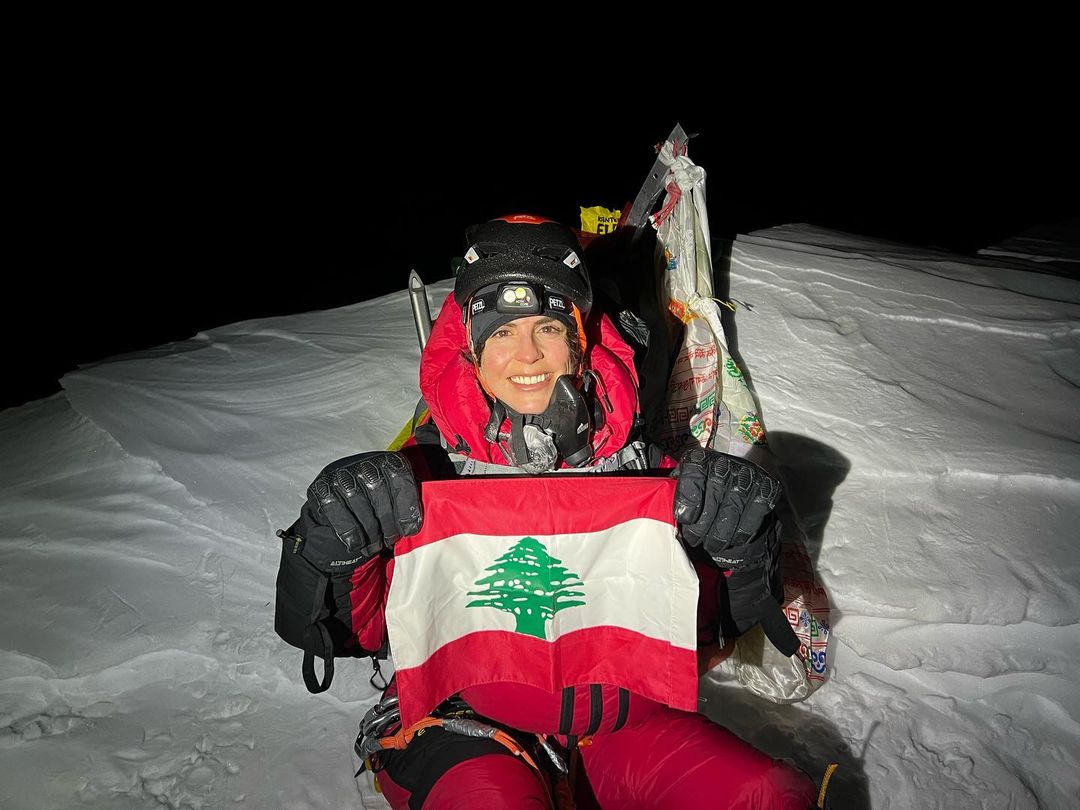 Although Savage Mountain is known for its challenging terrain and treacherous weather, Nelly conquered it in 3 weeks

Amazingly and with hard work and impeccable effort, Nelly pushed her way to the top of K2

Lea, her sister, kept everyone updated! It’s almost like everyone held their breath until Lea finally posted the update that Nelly and the team made back to base camp!

The video of Nelly at the summit might have you in tears (happy ones!)

Congratulations to Nelly Attar for her amazing achievement! It’s not an easy feat but she made it, making us all proud.

She was climbing for the warriors, the children of the Children’s Cancer Center in Lebanon.