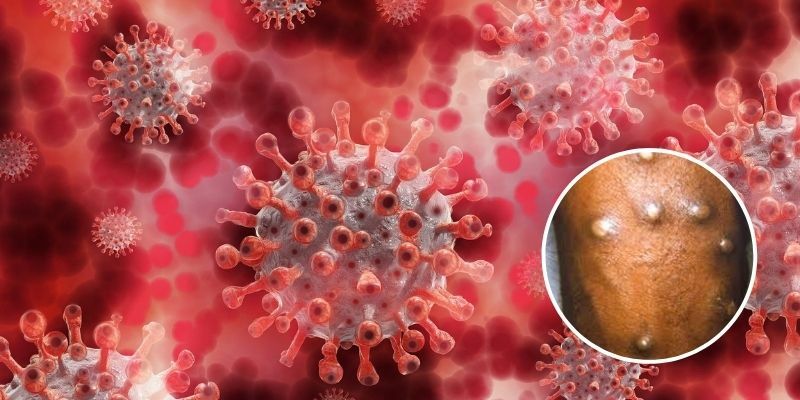 Dubai Health Authority (DHA) has issued a circular to health facilities to step up its monitoring of the monkeypox virus, to take precautionary measures and protect against the potential spread of the virus.

Along with the DHA, Abu Dhabi Department of Health asked medical facilities to be on the lookout over the virus, as per the notice that was issued on Friday.

The circular from DHA read, stating importance on the need to “enhance and promote the early detection of the disease.”

In line with the regular assessment towards the global healthcare landscape done by @adphc_ae , the Department of Health – Abu Dhabi urges all healthcare facilities operating in the emirate to be vigilant about any suspected or confirmed Monkeypox cases. pic.twitter.com/b3r20sSvie

The Monkeypox virus is usually spread by animals in central and West Africa, that is rapidly spreading across Europe and North America.

Reports say Europe currently has 100 confirmed or suspected cases, according to Reuters.

So far we counted 66 confirmed and suspected cases of #monkeypox across 5 countries. Downloadable list of cases + additional metadata and sources here:https://t.co/zeTmq4AR31

First identified in monkeys, the disease typically spreads through close contact and has rarely spread outside Africa, so this series of cases has triggered concern.

According to Reuters, scientists don’t expect this virus’ outbreak to evolve into a pandemic like COVID-19 since it does not spreas as easily as SARS-COV-2. The Monkeypox is usually a mild viral illness, and most symptoms of it include a fever and a distinctive bumpy rash.

World Health Organisation also states that vaccines used against smallpox are upto 85% effective against monkeypox, and that there is no specific vaccine for monkeypox as of yet.