Dubai Tourism released a new song that is wholly dedicated to the city of Dubai and folks, it is just as ICONIC as the city is. Ya Salam Ya Dubai comes just at the right time, with all the New Year’s glee still lingering amongst us all.

Listen to the track sung by Rashid Al Majed, and we’re sure it’ll be your new ‘driving down Sheikh Zayed Road’ track!

The Dubai Frame, Hatta’s glorious mountains and all the hangout spots that even longtime residents can’t help but snap a pic in. Reports say that the song comes as partnership between Dubai Tourism and MBC, to celebrate the history, present and overall legend that is this city. 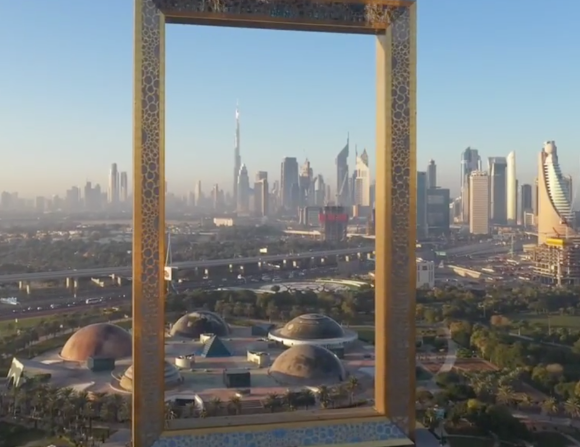 Anas Bukhash of AB Talks by the Dubai Frame, Virgin Radio’s Kris Fade, and everyone’s favourite glam momma Karen Wazen were in it too! 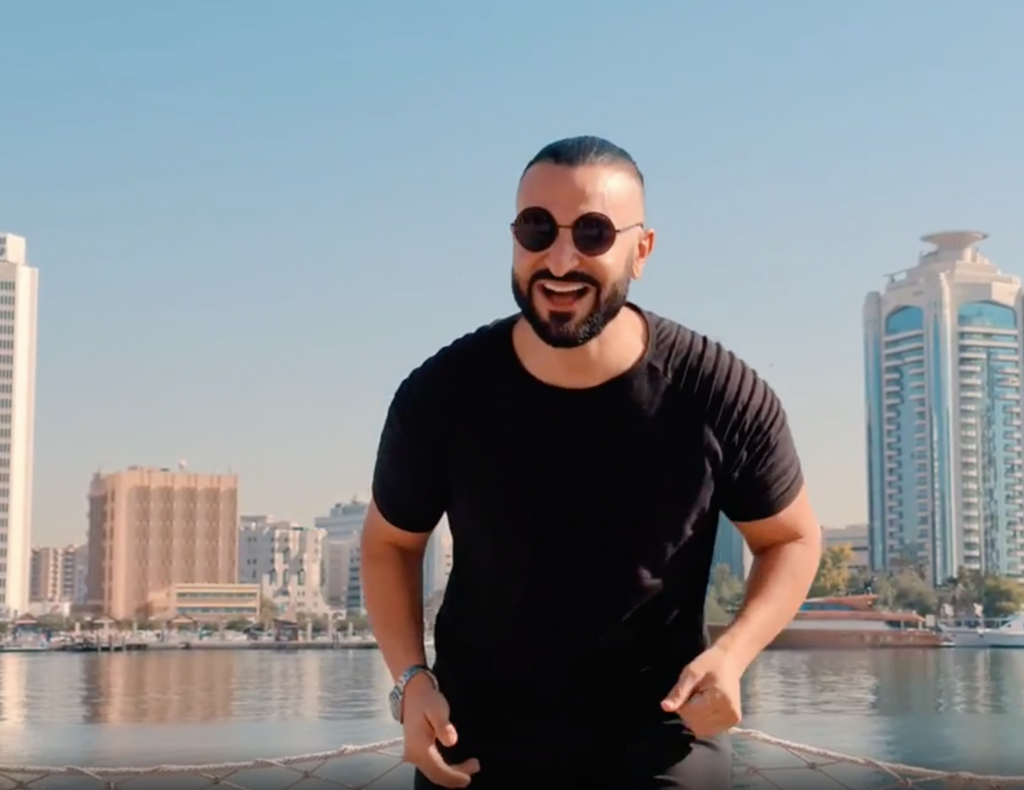 It was also produced by RedOne, whom you might remember has worked with living legends like Lady Gaga and Enrique Iglesias.

So you already know it’s a bop.