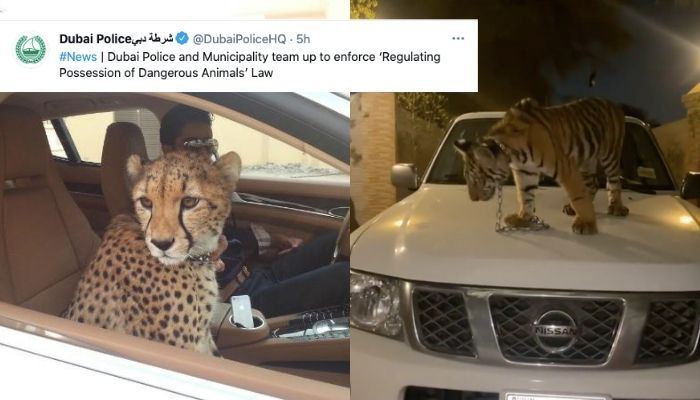 A while back social media was turned upside down when a video of a wild animal free roaming residential areas, went viral. The black cat was found to be in the Springs community and Meadows. Wild animals shouldn’t be kept in residential areas.

Later on it was determined that it was just a domestic cat. The conversation on wild cats ownership was opened once again. 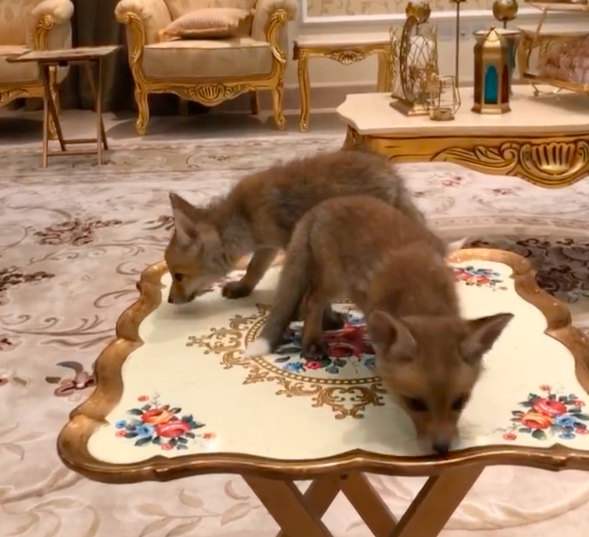 If wild animals are found in residential areas, they will be taken away

Residential neighbourhoods are no place for wild animals, particularly big cats. It’s a stereotype that many UAE residents own a wild animal, however it is somewhat a fact.

Dubai Police and Dubai Municipality are joining forces to ensure that wild animals are kept far away from residential areas. Just imagine if the wild cat in Springs story was true. If found, the animals would be taken away and transferred to their natural habitats or to licensed animal welfare centres.

Many complaints have already been reported by residents in recent weeks. Those who are in possession of dangerous animals are urged to hand them over to the Veterinary Services Department. Officials are also requesting the public to report violators.

The UAE’s Federal Law No. 22 of 2016 prohibits every natural or legal person from owning, possessing, trading or breeding dangerous animals. That being said, violators could be jailed between 1 to 6 months and/or receive fines ranging from AED10,000 and AED500,000.