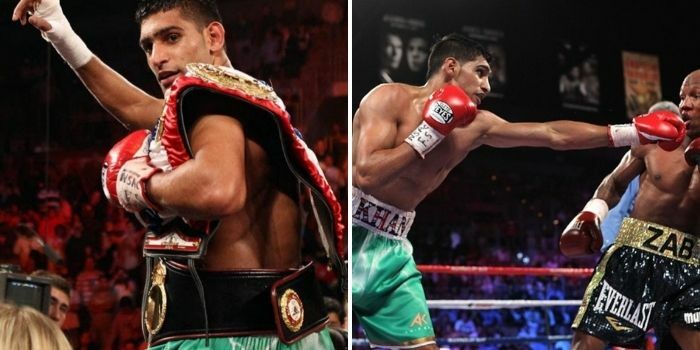 “It’s time to hang up my gloves,” the British boxer announced on Instagram this Friday, announcing his retirement from boxing.

Following a 27-year-career in the sport, the Bolton native Khan reflected on achieving his biggest dreams and even winning an Olympic medal for his country as well as being a two-time world boxing champion all before his 30s, Amir Khan is now ready to take a step back.

Amir Khan on his retirement:

I feel blessed to have had such an amazing career that has spanned over 27 years In a sport that I love with a passion.
From the young 17yr old Bolton lad achieving his dream of winning an Olympic medal for his country and becoming a two time world boxing champion. Boxing has made me and has given me a platform which I have proudly used to to help and inspire others. I want to say a heartfelt thanks to the incredible teams I have worked with and to my family, friends and fans for the love and support they have shown me.

Amir Khan is one on the list of many celebrities who reside in Dubai, which he refers to as his ‘second home’ 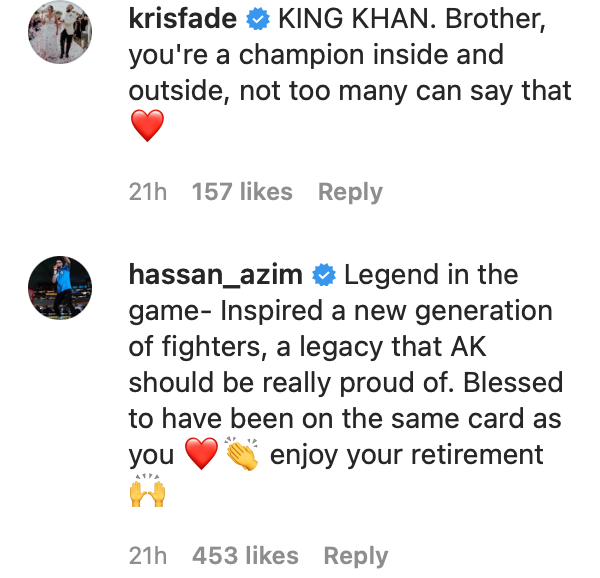 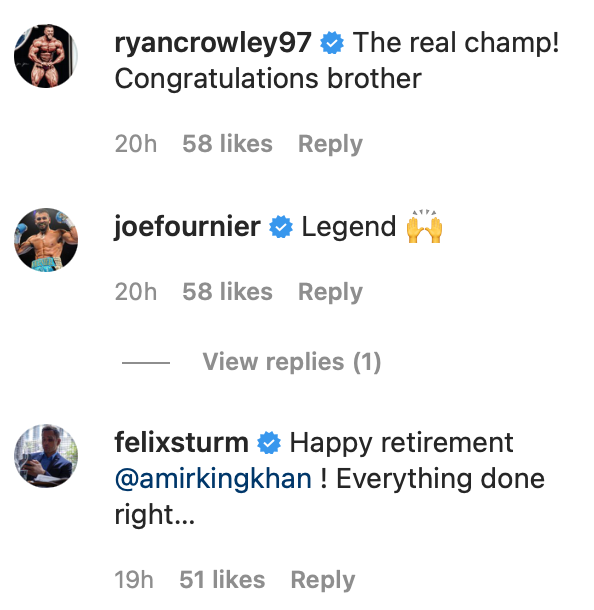 With his many investments, businesses and lucrative deals in both Dubai and globally – let’s see what King Khan has in store next