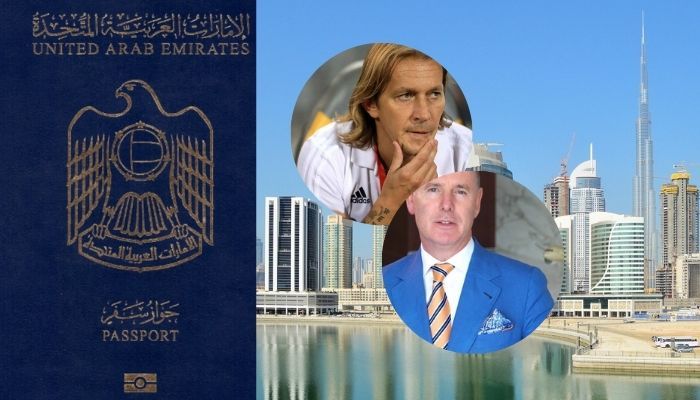 Michel Salgado, a former football player, has reportedly been one of few key people who have been granted the UAE passport. The 45-year-old Spanish footballer has partially lived in the UAE and even runs a football academy in Dubai.

Along with Salgado, car-hailing app Careem’s two founders were also said to have received the passport, while Emirates president Sir Tim Clark and Etihad Airways’ CEO Tony Douglas made it to the list too.

According to FT, the names above are the first batch in receiving said passports, as part of a progressing UAE law on expatriates’ residencies 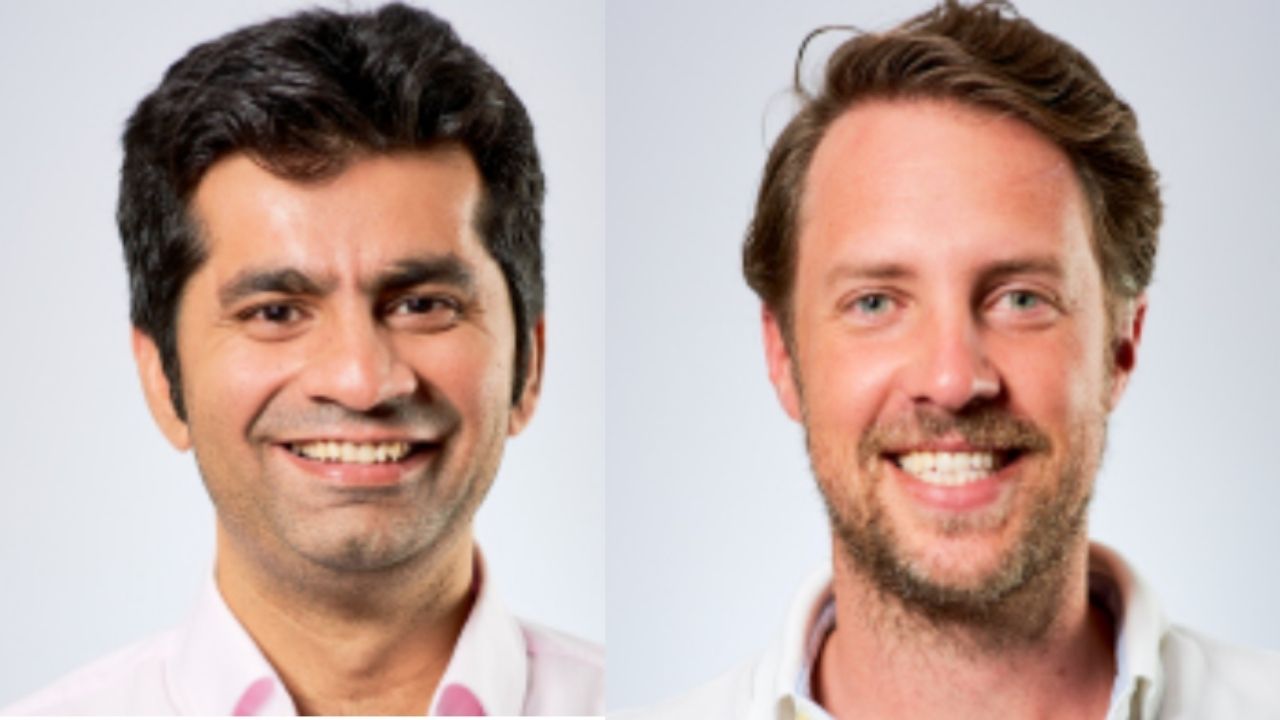 Mohammed Al Shorafa Al Hammadi, chair of the UAE capital’s department of economic development was quoted by FT saying they wanted ‘people to call Abu Dhabi home,’ and to change the mindset of “staying short term but to encourage them to grow and live..through retirement.”

The long-term visas have been rolling out ever since 2019 to innovators in different categories.

An online portal allowing residents to apply for a new type of Gold Visa was launched. Aimed at attracting innovators, the ‘Business Visa’ is open to investors, entrepreneurs, professional talents and more, and now there’s an online portal to apply.

Notable Dubai Chef Izu is one of the many who have already received their golden visas, alongside Virgin Radio DXB host Kris Fade.

Listen to The Lovin Daily: A BTS Fan Event Will Be Held At A Dubai Cafe In A Month