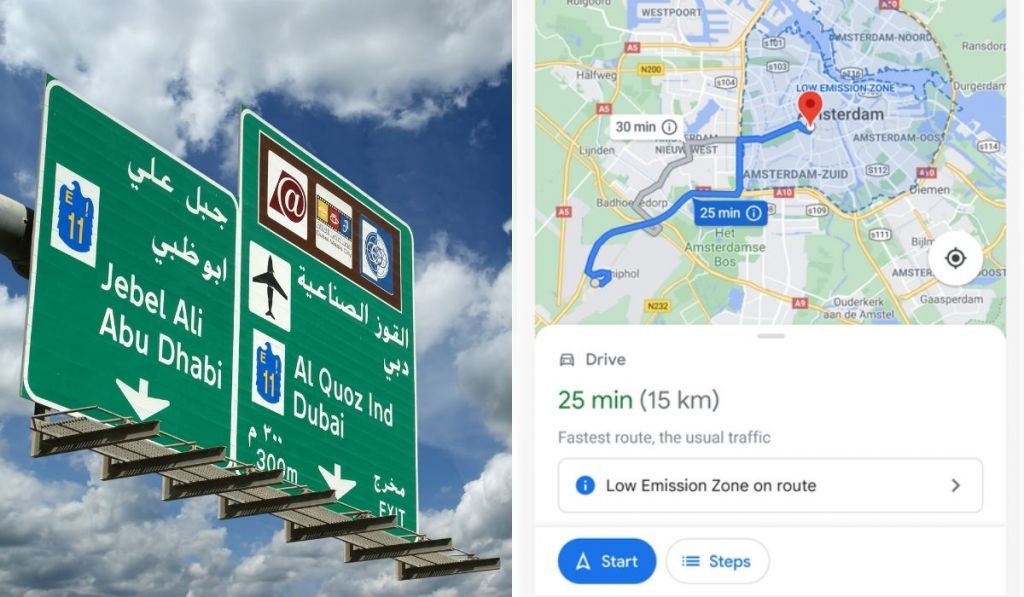 Who doesn’t want lower fuel consumption and less carbon emission? Leave it to the peeps at Google to figure out how to make that possible. They’re adding an amazing feature to Google Maps that will give you an eco-friendly route as announced on Tuesday March, 30.

Also Read: If You Take The Bus In Dubai Then You’re Going To Love This Google Maps Update 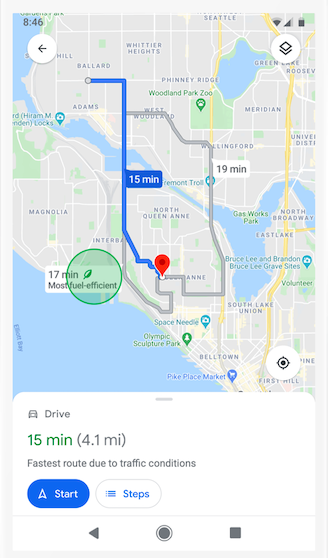 Based on road incline and traffic congestions, the feature will find the route that will best optimize for lower fuel consumption. AWESOME.

Once the feature is up and running in the region, the default route will be the most eco-friendly. It will also try to find a route with a similar ETA as the fastest route.

If the fastest and most eco-friendly route are not similar in ETA, it will let you compare the relative CO2 impact between both.

The feature will launch later this year in the US and then to other countries. A Google representative confirmed that this feature will roll out in the UAE but the date of release has not been shared.

Listen To The Lovin Daily: You Can NOT Carry Home Gifts Exceeding AED3000 When Travelling From The UAE 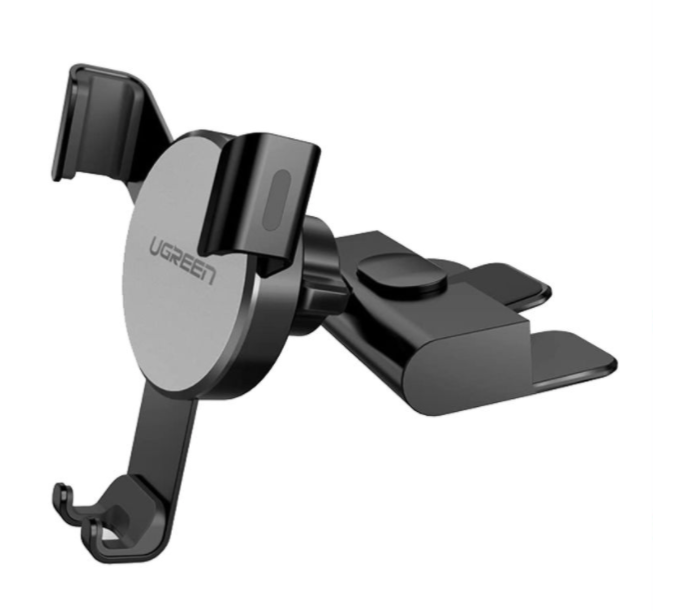