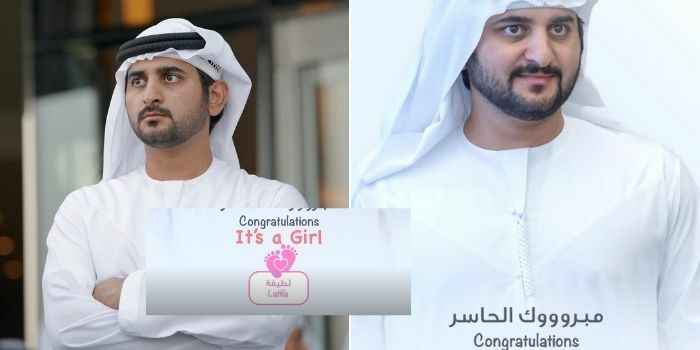 Baby Latifa is here and the royal congratulations are rolling in

HH Sheikh Hamdan, Crown Prince of Dubai was one of the first to share the announcement in a post to his ‘gram stories on Monday 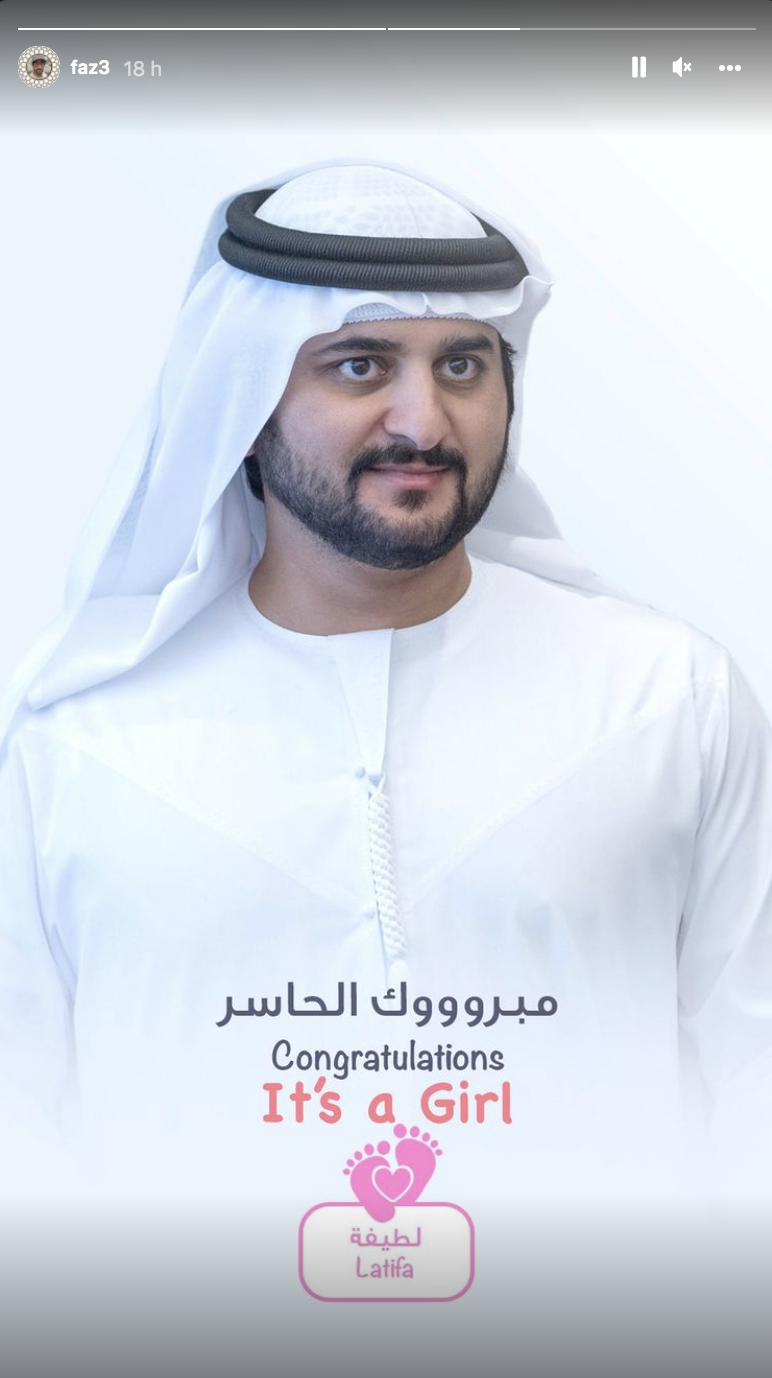