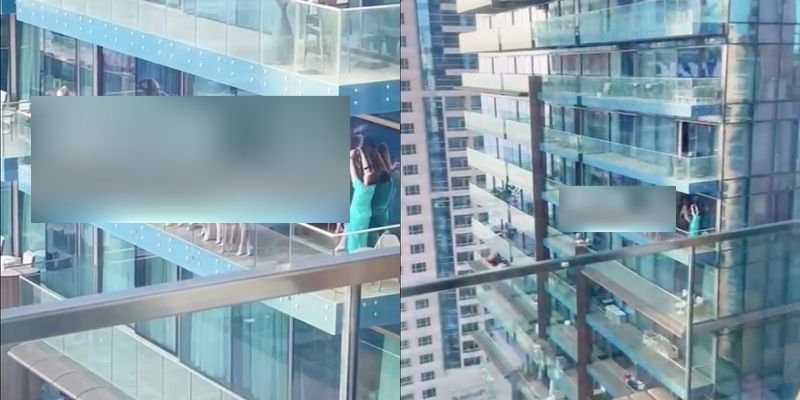 A lewd and disrespectful photoshoot took place in a Dubai apartment and the news quickly made headlines.

The footage showed a group of women posing nude on a balcony. Other photos have been circling the internet, showing approximately 19 women. Some of the photos were taken from nearby buildings and others were from the photoshoot itself. The photoshoot was reportedly for an illegal adult website. Dubai Police instantly made arrests and warned against this kind of “unacceptable behaviour.”

The individuals involved will be deported from the United Arab Emirates. No further comment shall be made on the matter.

His Excellecy, Essam Issa Al Humaidan, Attorney General of the Emirate of Dubai stated that the individuals involved will be deported from the UAE

He further stated that the Public Prosecution office have wrapped up the investigation on the matter and no more comments shall be made. 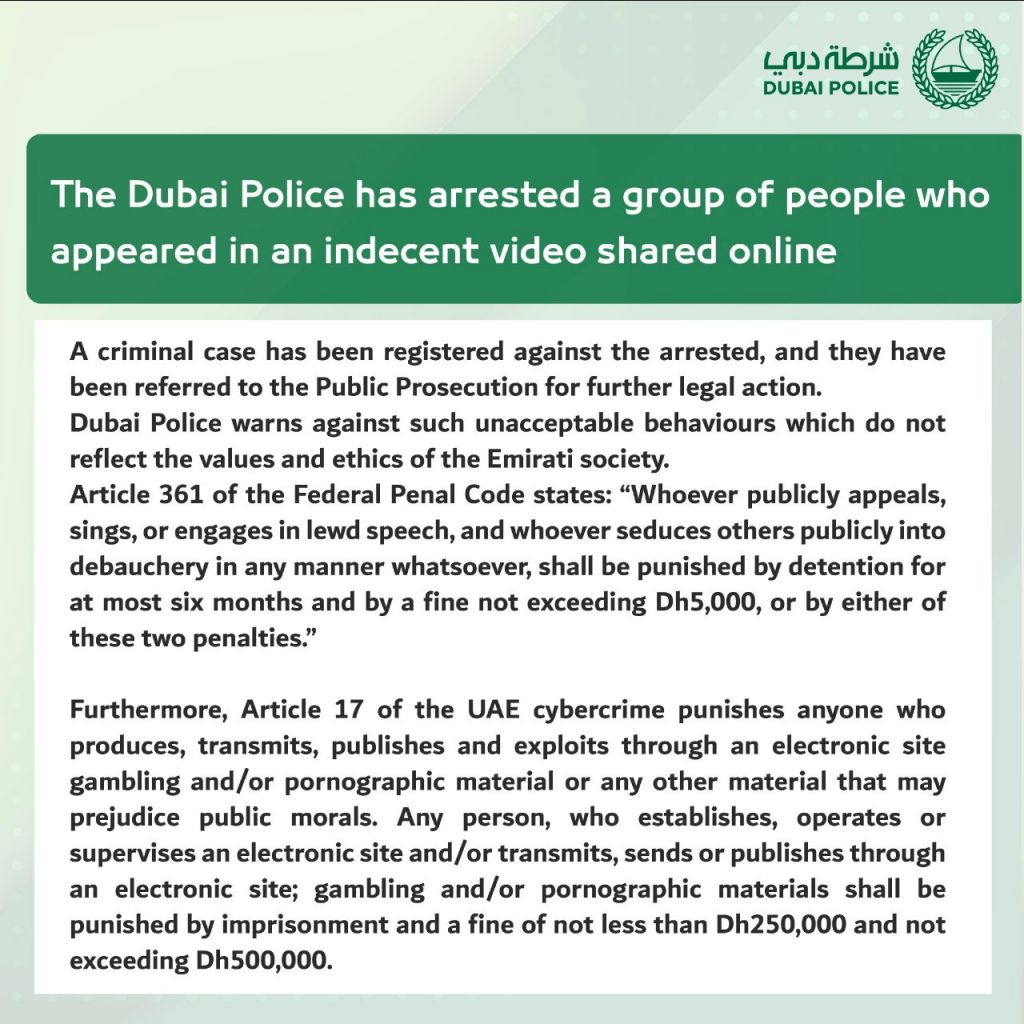 Listen To The Lovin Daily: People Are Leaving Piles Of Rubbish At Al Qudra