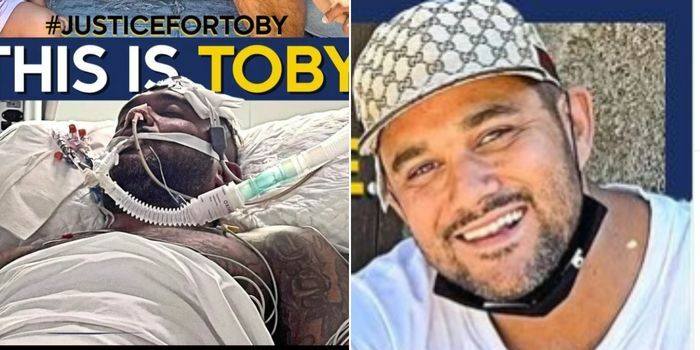 People are raising awareness for a Dubai Dad, who tragically lost his life following an incident in a nightclub in Magaluf, Spain.

An autopsy is currently underway by Spanish authorities, and the official cause of the death has yet to be announced. However, the story, which has been covered extensively by international media outlets, claims he was involved in a brawl with security in which bouncers allegedly knelt on his neck and beat him.

Mr White-Sansom suffered extensive injuries, he was transferred to nearby Son Llatzer Hospital where he lost the fight for his life after 5 days. The British father of two, who lived in Dubai, leaves behind two daughters, 4 and 11 months.

His heart-broken Mum, Lolly released a statement, saying the fight began when he went back inside the club to retrieve his t-shirt and security teams began to restrain him. She said the family is heartbroken and they will be relentless in their appeal for justice following the tragic incident.

Police were called to the scene following reports of an assualt

His mum Lolly shared a post, paying tribute to his character, highlighting his caring and protective nature.

For those of you who do not know already, my youngest son Toby visited Majorca a week ago for a family vacation. He took his nephew on a night out with some of his friends. 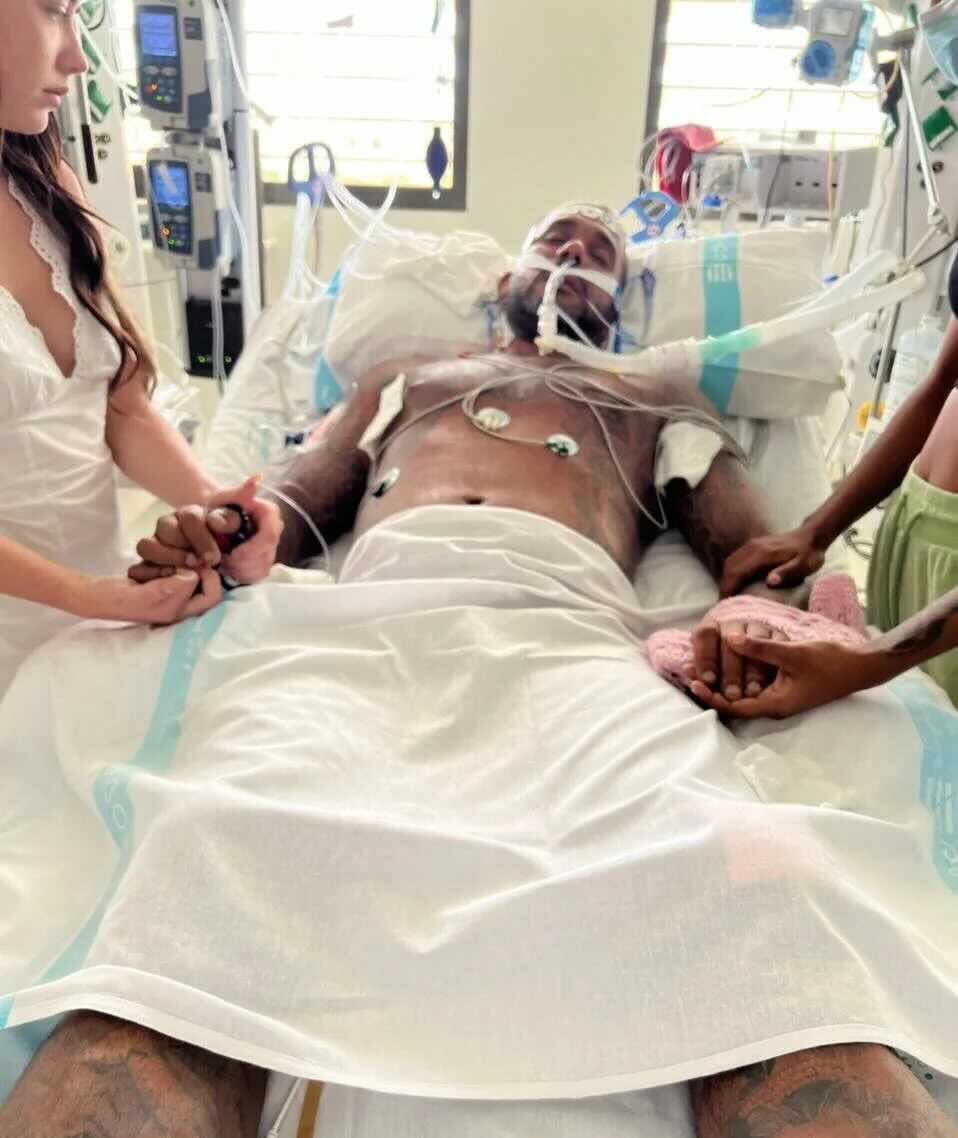 Toby went back inside to get his t-shirt

Whilst there Toby took his nephew to a taxi to see him home, he then returned inside the club to get his tee shirt. He was told it had been taken away. Whilst waiting at the bar for someone to go and find it he was approached from behind by the clubs security staff. Not knowing who it was or why he tried to resist. What happened next with the nightclub security and mainly the conduct of the Guardia Civil (Police) resulted in Toby having cardiac arrest and he ended up in a medically induced coma being pronounced ‘brain dead’

His presence lit up those around him

Sadly due to the police the family were not allowed to visit Toby in hospital for the first 3 days he was there. For me as his 71 year old Mum I want to say that Toby was the most wonderful son he telephoned, text or made video calls to me every single day. He was a handsome, immaculately groomed man who did not go into nightclubs with intentions of having any sort of fracas with staff or customers. He was a very caring, protective person, he always looked out for the younger family members. His presence lit up those around him. We cannot begin to put our minds to how we are going to tell his 4 year old that he is no longer here. His wife loved him so much, his family were always his priority.

As a family we want those who caused his death to be held accountable, Toby’s brother Max is leading this for the family and will be relentless in this. His other brother Oliver and his sister Natalie, his step father David (his Dad) and the rest of our very large family are completely heartbroken by what has happened.