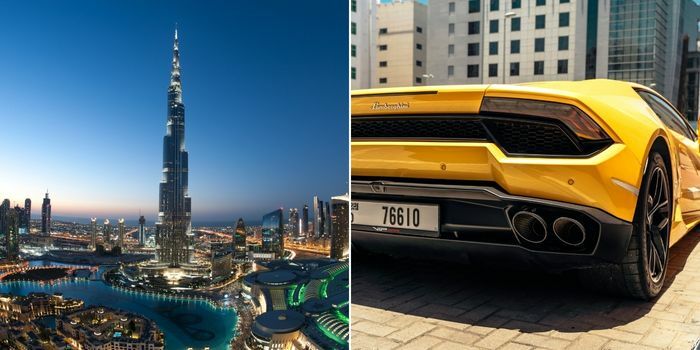 You can look, but you probably can’t touch, and you CERTAINLY shouldn’t steal.

A man reported that his Lamborghini, which he left unattended in a parking lot in Dubai Marina, had been stolen. Police got on the case, and one man has since been arrested for theft and the forgery of ownership documents while two more are on the run following the supercar robbery.

The news comes following numerous reports of luxury car theft across the UAE, which lead to a special Police team investigating this incident, according to the Khaleej Times.

The supercar was worth over AED1 million

The man who was arrested admitted he and two other men are guilty. He said the trio would seek out luxury cars that were left unattended for long periods of time, and together they would steal the cars.

The man has been sentenced to three years in prison followed by deportation, along with an AED870,000 fine.