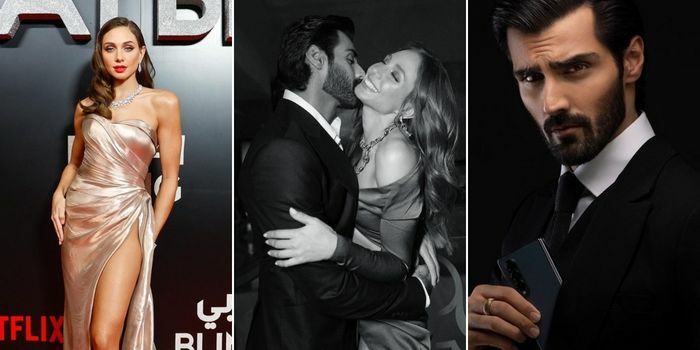 The 2022-released Netflix show Dubai Bling has been much revered in the last month, with many intriguing new faces – like Loujain Adada, the Lebanese star of the show and single mother of two.

The star caught the attention of many, due to many factors. Adada is a widow to Saudi billionaire husband Walid Juffali, who died from a lengthy battle with cancer in 2016.

The show goes into the life and struggles of Loujain, with her estranged mother and search for love

The quest for love is quite possibly over, however; following the announcement of her relationship to renowned Pakistani model Hasnain Lehri via his official Instagram account on Wednesday.

Following the input of their initials, H and L, the model caption the photo saying, “I thought fairy tales would never come true until I met my princess.”

To which the Dubai Bling star responded, saying “My heart. Fairytales do come true.”