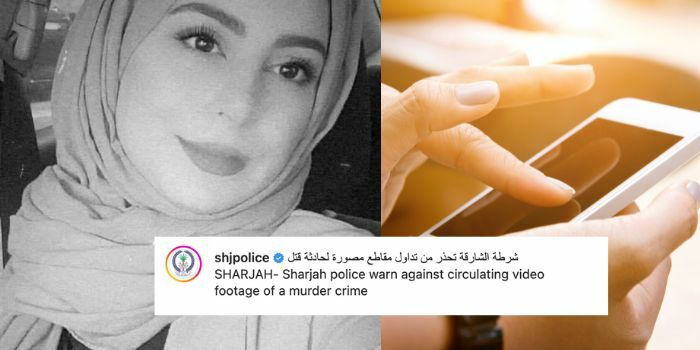 The Sharjah Police have issued a new warning regarding the murder of an Arab woman that had occurred a few days ago. Citizens have been asked to stop publishing or circulating videos related to this incident or any similar incidents as they may cause confusion, fear and violence.

Legal action will be taken against violators

The Police have further announced that they will take legal action against any irresponsible behaviour. They also added that such footage shows a lack of concern for the family of the deceased, and goes against human values in society.