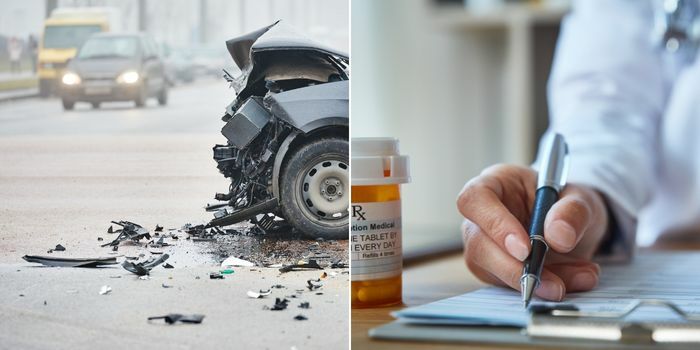 The UAE Public Prosecution issued a warning to all drivers on the penalties of driving under the influence.

Driving under the influence of drugs or alcohol is an act punishable by law. The driver may receive a prison sentence or a fine of no less than AED20,000.

Driving under the influence of drugs, even with a medical prescription, has the same exact punishment in the UAE

Driving a vehicle on a public road under the influence of drugs with a prescription does not exempt from criminal responsibility for the crime of driving under its influence.#law #legal_culture #PublicProsecution #SafeSociety #UAE #ppuae pic.twitter.com/HBH0FztrM7

The website Legal Advice Me, where lawyers answer legal questions stated in 2016 that the punishment of driving under the influence is punishable by imprisonment and a fine of AED25,000 and this is according to Federal Law No. (21) of 1995 Concerning Traffic. The lawyer also wrote, “There are known cases of non-nationals deported due to drink-driving.”

There have been reports that some residents were deported for driving under the influence. In July 2021, The Dubai Court ordered the deportation of a man who has slept behind the wheel due to the drugs he took.

The UAE Public Prosecution did not state whether deportation is still used in such crimes.