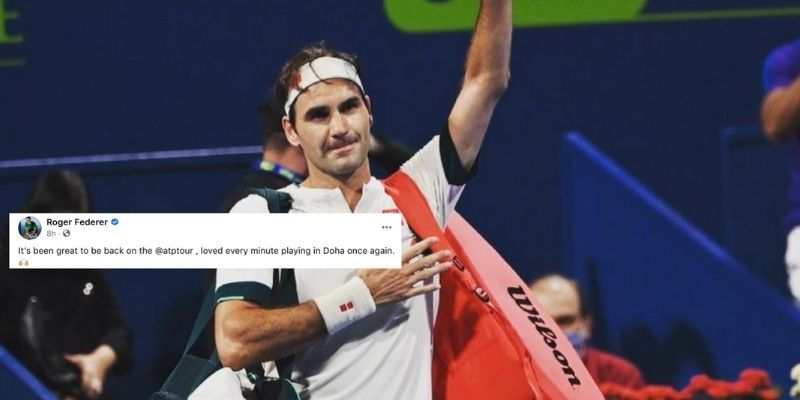 The tennis maestro announced his withdrawal via his Facebook page 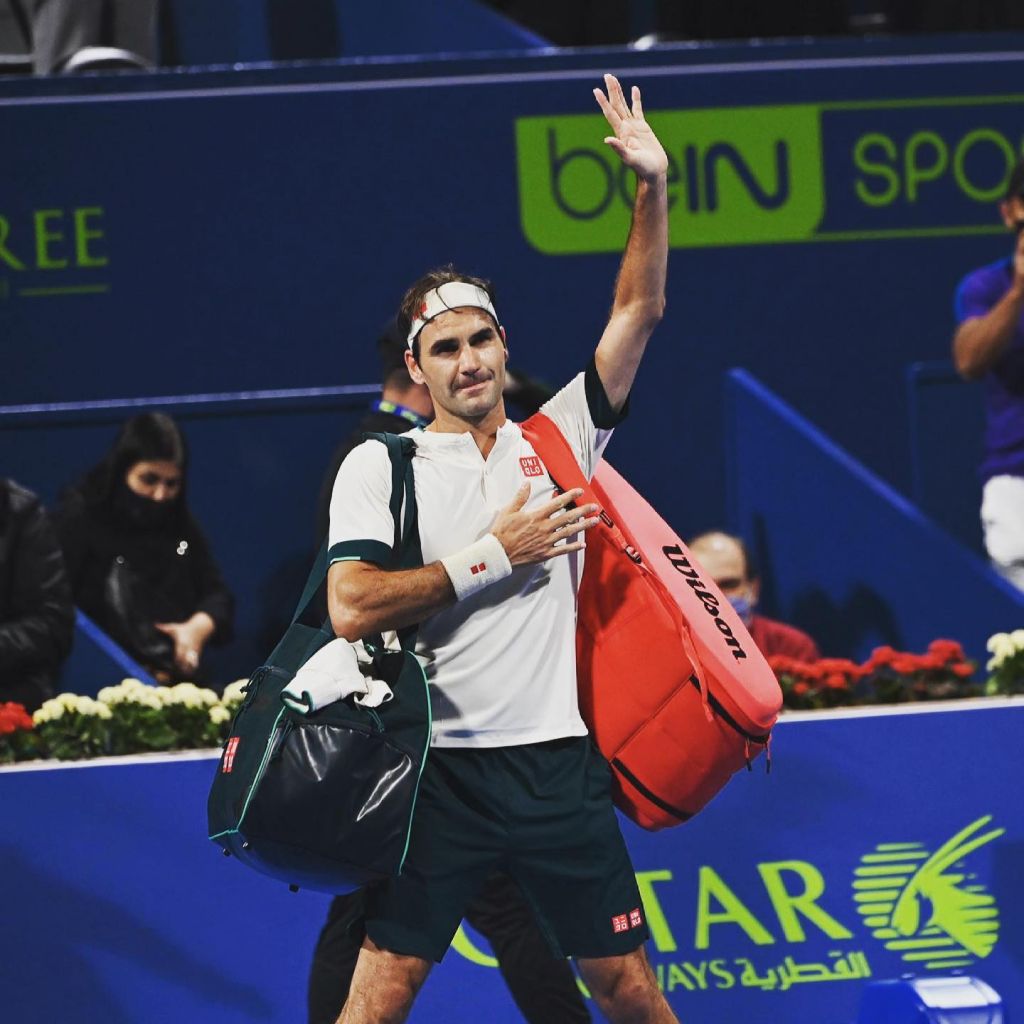 Roger Federer lost to Nikoloz Basilashvili in the quarter-finals of the Qatar Open, after his comeback to court following two knee surgeries in 2020.

In his announcement, the 39-year-old said ‘It wa great to be back on the ATP Tour,” adding that he loved every minute playing in Doha again. He also thanked his team for their loyalty and efforts in getting him there, eventually announcing his return to training and withdrawal from Dubai that was to take place next week.

It’s been great to be back on the @atptour , loved every minute playing in Doha once again. 🙌🏼
A big thank you to the…

Listen to The Lovin Daily: Dubai Is Facing Some Road Closures On Friday In Prep For The Ironman 70.3 Dubai