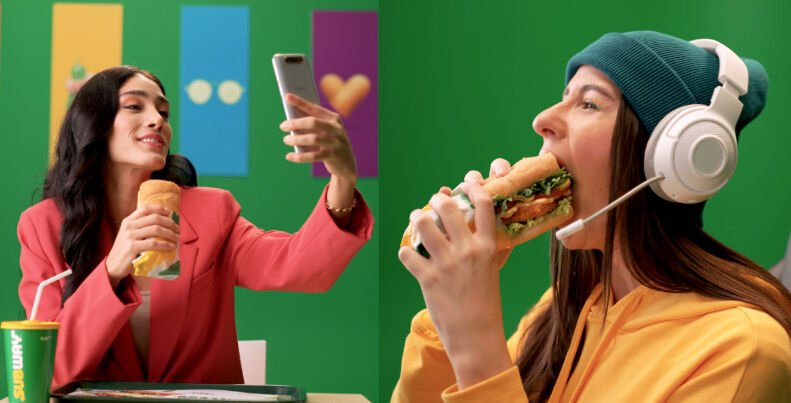 Have you tried going meatless darling? You know what they say, every day’s a cheat day when you say meat, ‘nay’!

It’s a PARTY at Subway UAE for vegans, flexitarians and vegetarians! As the popular American fast-food franchise, Subway has recently launched the most divine meatless range in the UAE and ooohh IT’S HEAVEN!

Personally, if there was only one fast-food chain that I could eat from for the rest of my life… it would most defs be Subway.

They have everything from vegan meatless meatballs and Vegetarian TLC (Tastes Like Chicken) subs to vegan choco-chip cookies!! Sounds like an absolute dream for those embarking on more clean eats but don’t want to compromise on the taste. Their new range really goes to show that not all tasty sandwiches need meat and that really suits the UAE’s growing interest in plant-based food offerings. 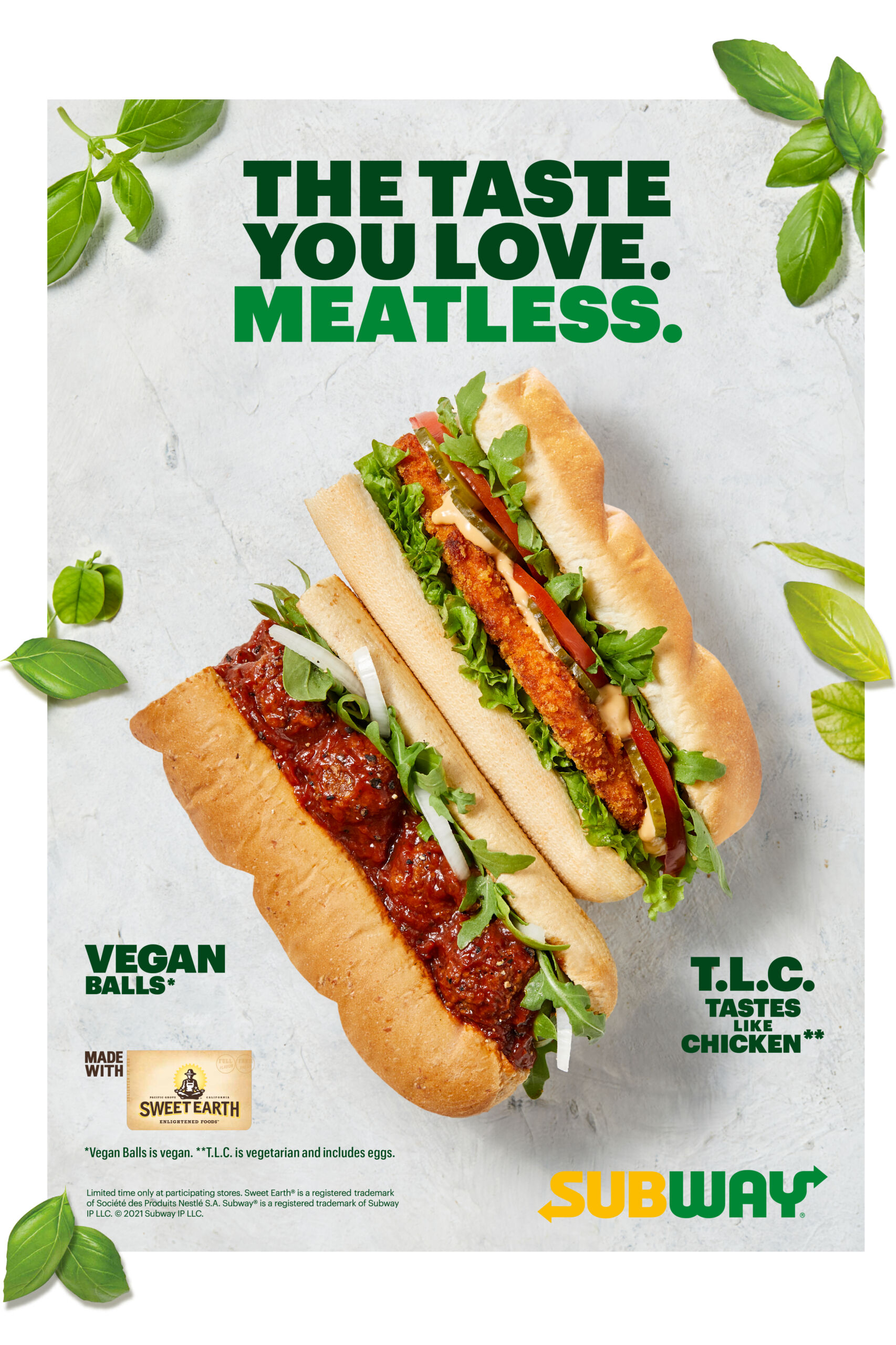 Get the same taste you LOVE, but meatless with the T.L.C.™ (Tastes. Like. Chicken.) Sub

What’s the TLC flex you ask?

*Disclaimer: Although TLC is part of the vegan range, this V-Sub is vegetarian and may consist of animal by-products.

This sub that’s filled with vegan meatballs combined with a flavorful Marinara Sauce (served with rocket leaves and onions) is going to be a HIT on so many levels. It’s literally Subway’s famous meatballs, but now meatless! WINNING.

Imagine the ultimate comfort food, now made totally meatless and guilt-free… I’LL TAKE THEM ALL!

What’s the flex with Vegan Balls you ask?

Now for something sweet, try the flavoursome Vegan Choco Chip Cookies at Subway

A Double Choc. vegan cookie (no eggs or butter), as delicious as its non-vegan friends. Vegan cookies mean that you can taste the ingredients that actually matter., thus the gooey and soft choco chips will just melt in your mouth! 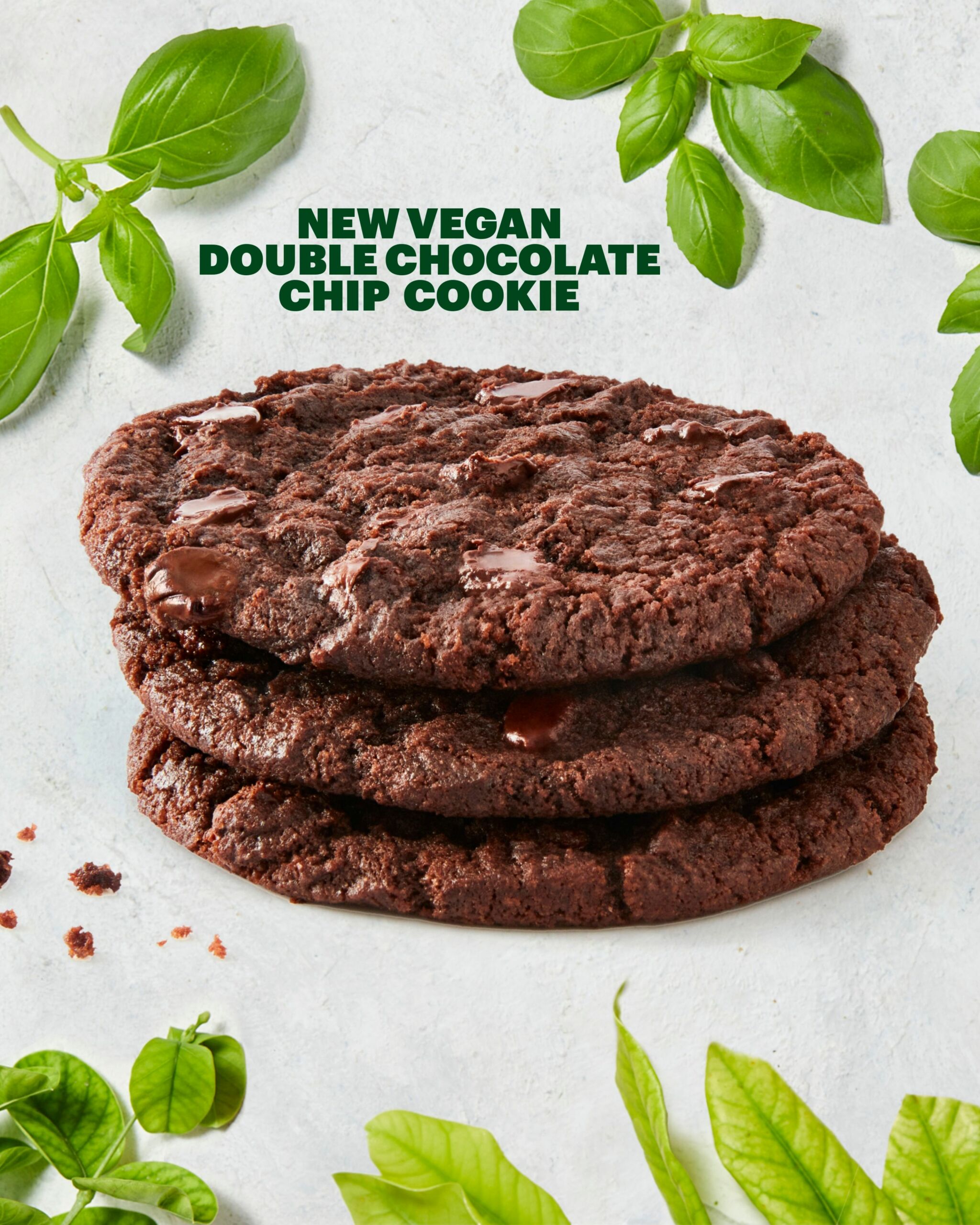