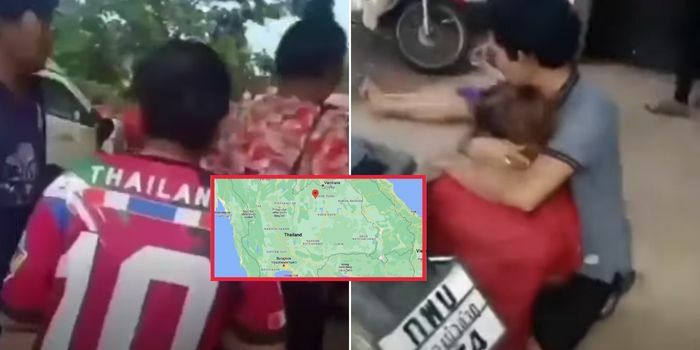 The UAE strongly condemns the armed attack that targeted a nursery in North Eastern Thailand, killing a number of people, including children. Thailand is in mourning following horrific attacks on a nursery by a lone gunman, an ex-policeman killed at least 37 people, most of them children, before taking his own life.

The Ministry of Foreign Affairs and International Cooperation (MoFAIC) affirmed that the UAE expresses its strong condemnation of these criminal acts and its permanent rejection of all forms of violence that aim to destabilise security and stability in contravention of human values and principles. Via Wam.

The Ministry expressed its sincere condolences to the Thai government and people and to the families of the victims of this heinous crime, as well as its wishes for a speedy recovery for all the injured 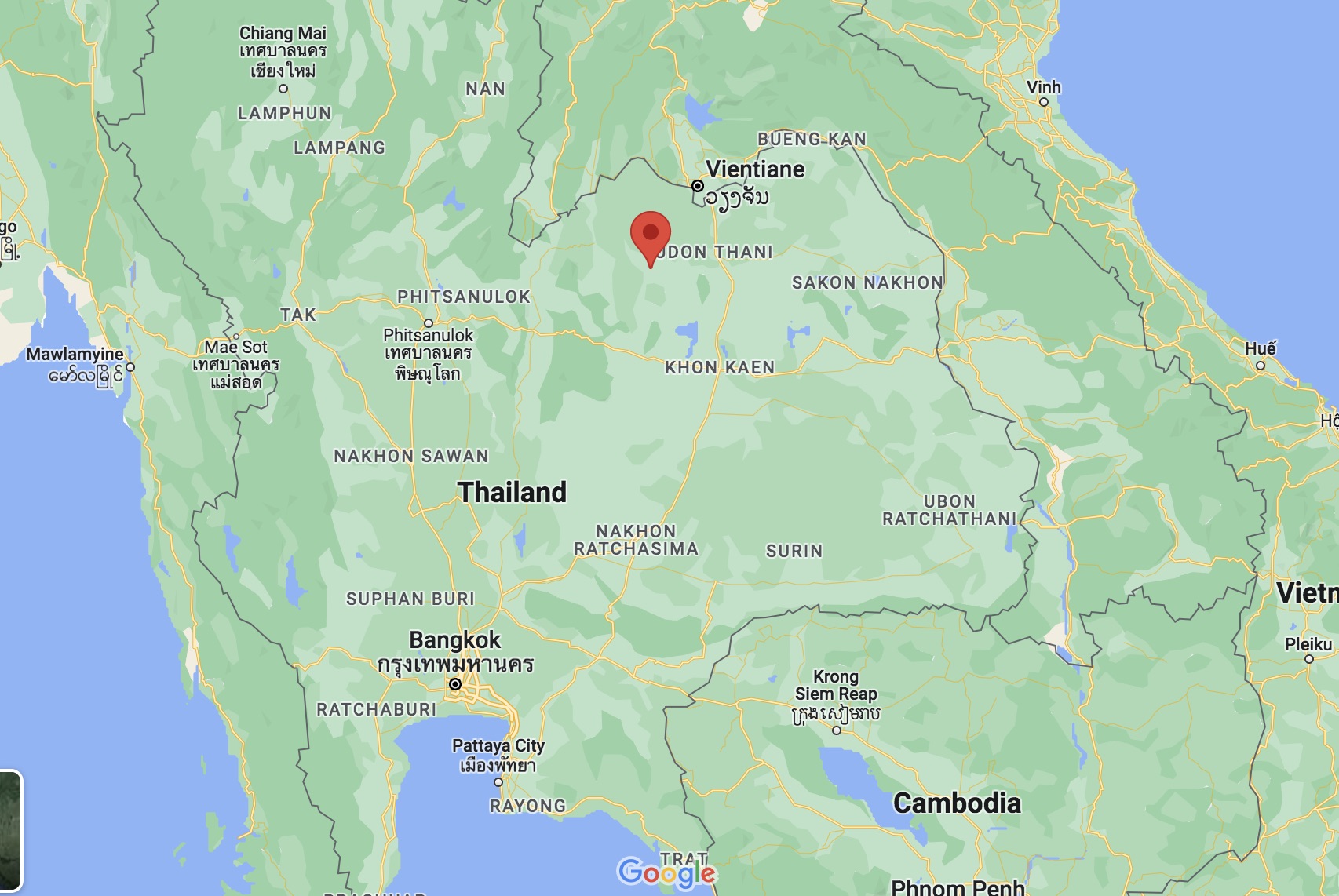 Watch The Lovin Dubai Show: The UAE Condemn The Armed Attack At A Kindergarten In Thailand