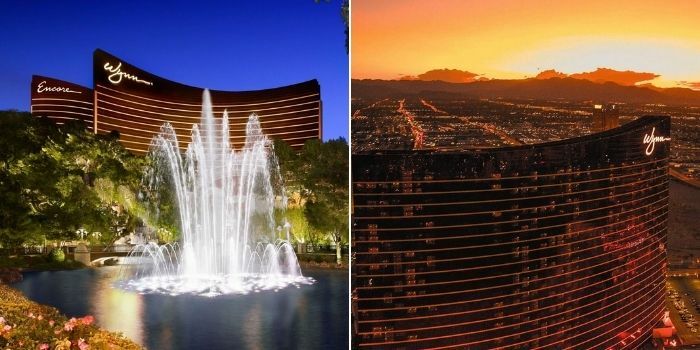 If you’ve been to Las Vegas, you probably heard of The Wynn Resort. Well, they just announced that they’re opening in a new location right here in the UAE, more specifically on Marjan Island in Ras Al Khaimah.

It’s expected to have 1,000 rooms, a mall, a spa, along with a wide mix of entertainment choices.

The Ras Al Khaimah Tourism and Development Authority has launched a new department for ‘gaming’ which will ensure “global best practices in the regulation of gaming that operate as part of integrated resorts across various jurisdictions worldwide”. Its key priority will be to create a framework, “the regulatory structure will address the entire gaming enterprise within integrated resorts, requiring compliance with all applicable laws and regulations (including financial crime laws) from operators, suppliers and employees.” Via RAKTDA.

The social, cultural, and environmental landscape of the emirate along with licensing, taxation, operational procedures and consumer safeguards will be taken into account.

The update didn’t specifically mention gambling; the new department is aimed at introducing social and responsible gaming, in line with global gaming practices. It also mentioned that social and cultural landscape of the emirate will be taken into account.