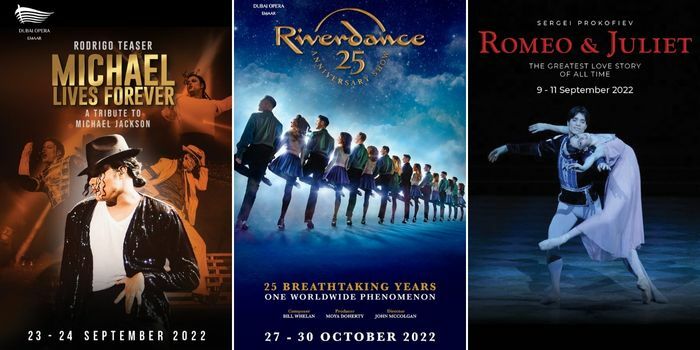 The majestic Dubai Opera is back with a stellar winter line-up including 13 world-class performances. Ballets, musicals, operas, pop concerts, an illusion show and a gala event is going to be on the agendas from September until November.

Get ready to see the classics of Romeo and Juliet ballet, a Michael Jackson tribute concert, and Footloose The Musical at the one and only Dubai Opera

Getting into the fine print of the new season, here’s what you can expect:

Watch the Irish dance in all its glory, passion and energy on stage!

2. Romeo and Juliet, The Greatest Love Story of All Time (Ballet):

Shakespeare’s masterpiece will be brought to life on stage by the State Ballet of Georgia. 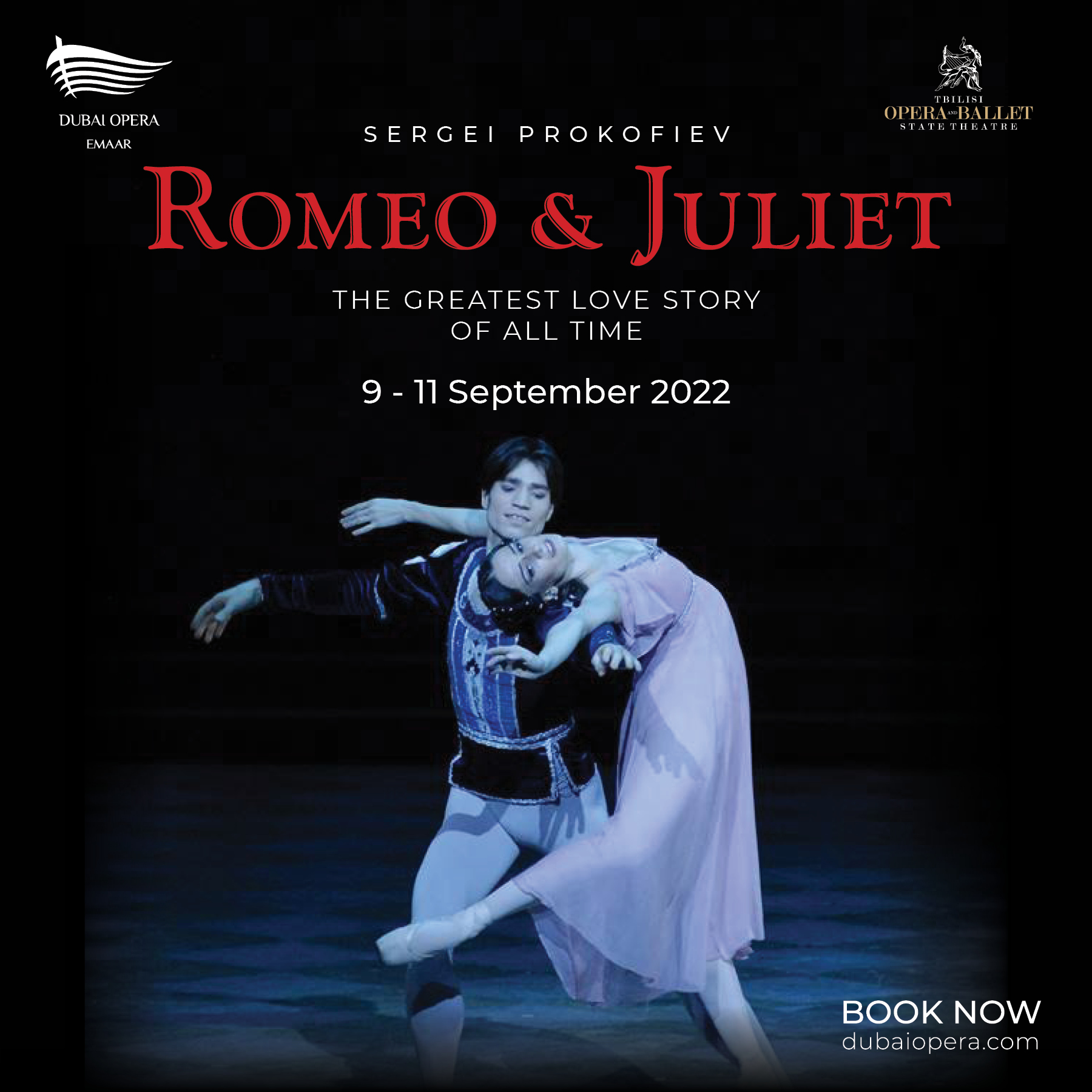 The event that’s been combining classical music and dance for 15 years, of course, is part of the new season with a red-carpet ceremony, VIP reception, gala show, and dinner. 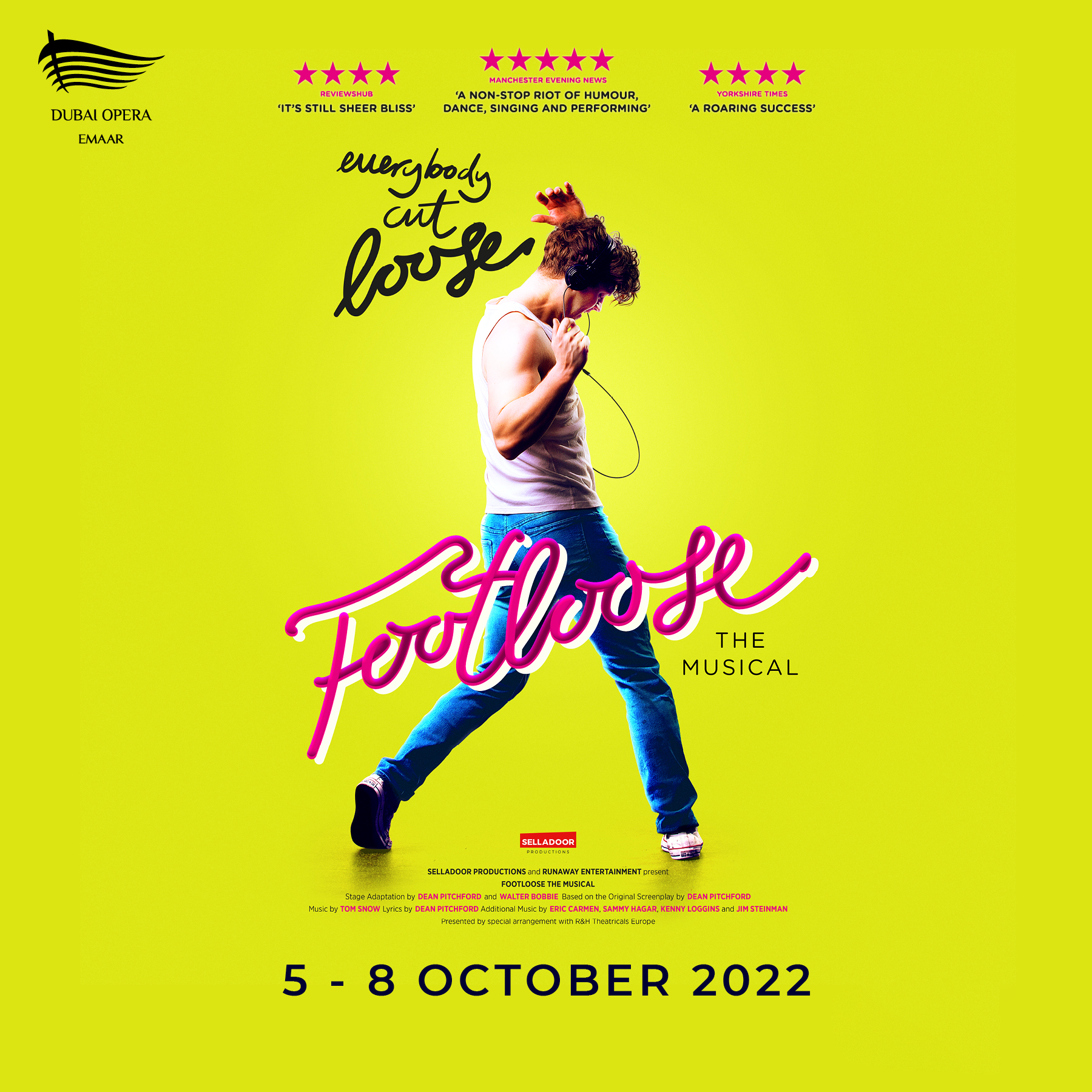 This Dubai Opera Big band will be paying tribute to artists such as Frank Sinatra, Nat King Cole, Aretha Franklin and Ella Fitzgerald.

Watch the breathtaking and heartbreaking story told by Giuseppe Verdi. 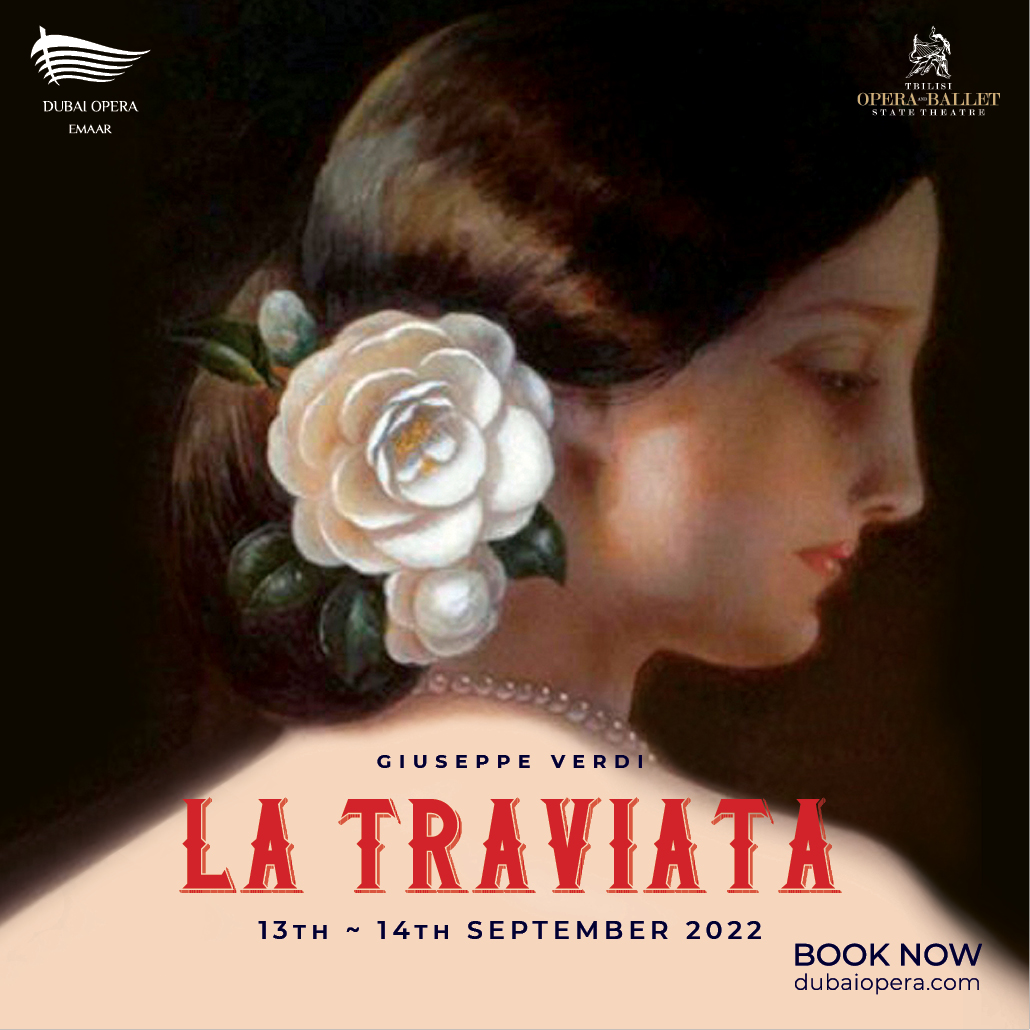 Get immersed in the nostalgic music by the “Invisible Band.”

Best known for his soundtracks for famous TV series such as The Godfather, Iyad is coming back!

Sing along to the dreamy musical project by Margaux Sauvé 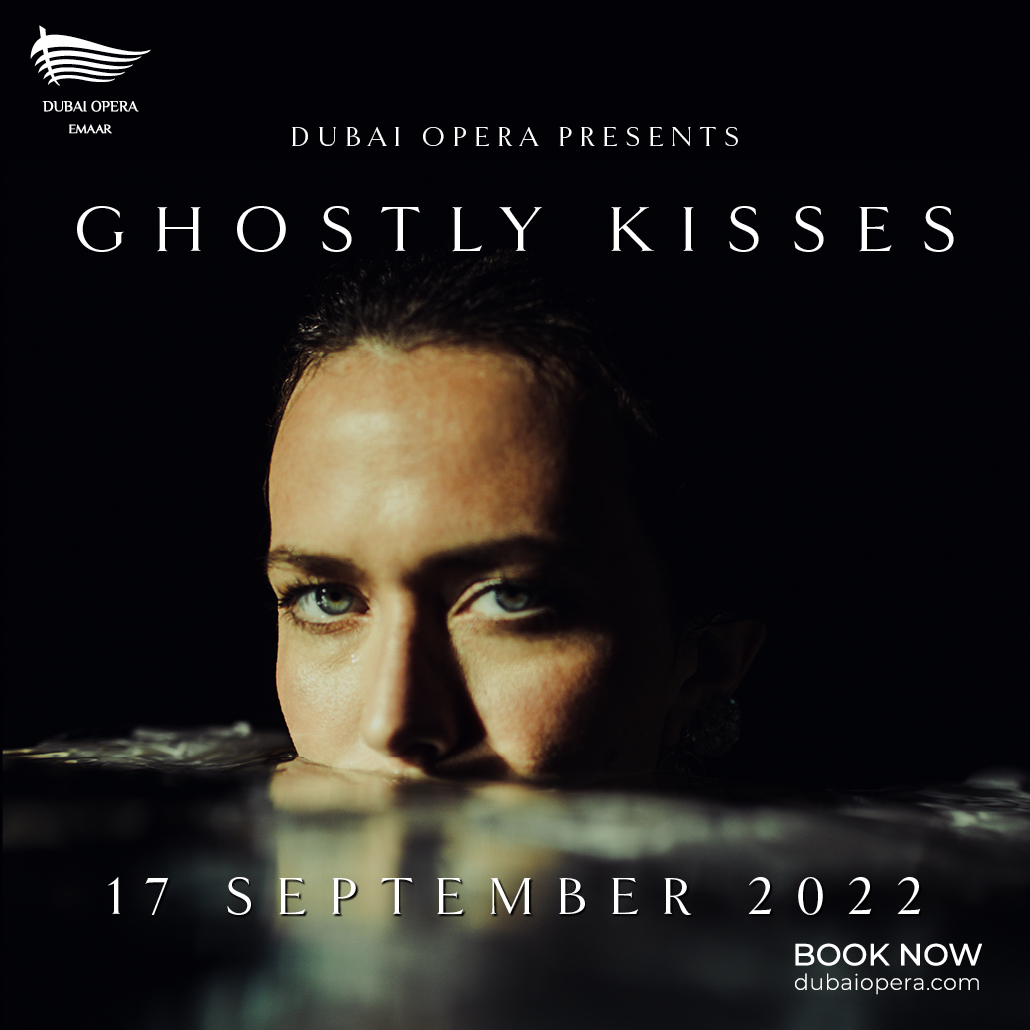 A tribute to the one and only Michael Jackson, performed by Rodrigo Teaser.

13. The Magic of Rob Lake (Illusionist Show): “The World’s Greatest Illusionist” and The Merlin Award winner, Rob Lake is going to be dazzling the audience with his mind-blowing illusions.

Catch the new shows from September until November.

For more information and to book your tickets CLICK HERE!