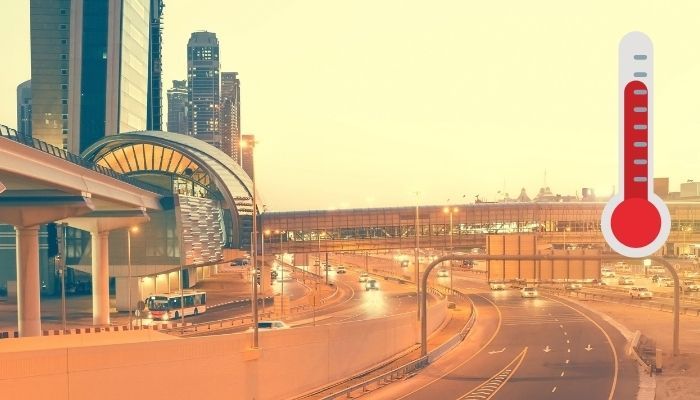 Do the songs “this girl is on fire” and “it’s getting hot in here” pop into your head when you’re walking outdoors in Dubai or are you normal? The UAE can get HOT as we all know but we just got word that the temperatures will rise again.

Not just the UAE but the Arabian Peninsula will have the hottest period of the year. If you thought it was hot before, just wait. Opt to stay indoors as much as possible because high temperatures can be fatal.

Arabs in the region call this period of intense heat “Waghrat Al Qait to refer to the levels of heat waves and severe droughts. According to Ibrahim Al-Jarwan, a member of the Arab Union for Astronomy and Space Sciences, this period is characterised by intensive heat and hot, dry winds.

During the heat waves of Waghrat, temperatures rise by at least 4 degrees above the normal levels. Droughts will also be more severe this summer.

The UAE has seen temperatures over 51 degrees celsius in 3 days. The highest temperature recorded was 51.8 degrees celsius on Sunday at 2:30pm in Al Aim’s Sweihan area, according to the National Centre of Meteorology (NCM) has said. 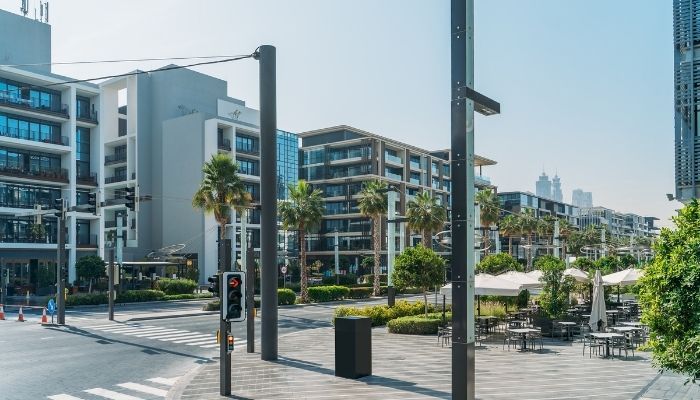