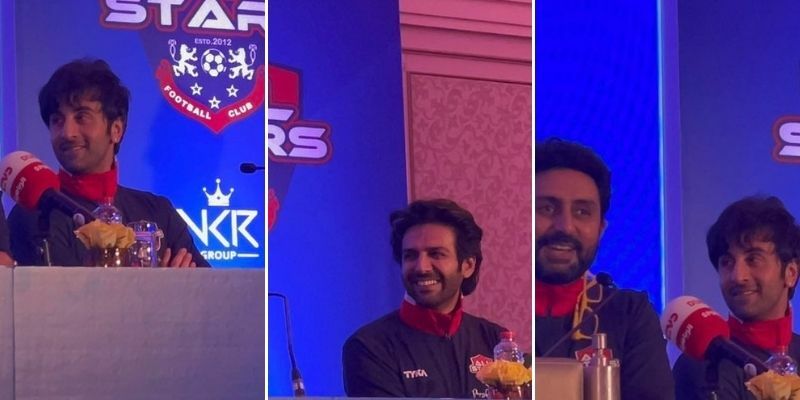 Even our very own Kris Fade took part in the match

…and managed to snap up a picture with Abishek Bachan.

Did you get to catch this live?