But are they wrong?

In a consolidated list of the ‘World’s Greatest Places In 2021’, Time listed Dubai as one of the greatest cities in the world.

Obviously, to those of us who live in Dubai, we already know just how incredible, future-thinking and organised this city is – and then some but to received global recognition on this scale is still worthy of applause. 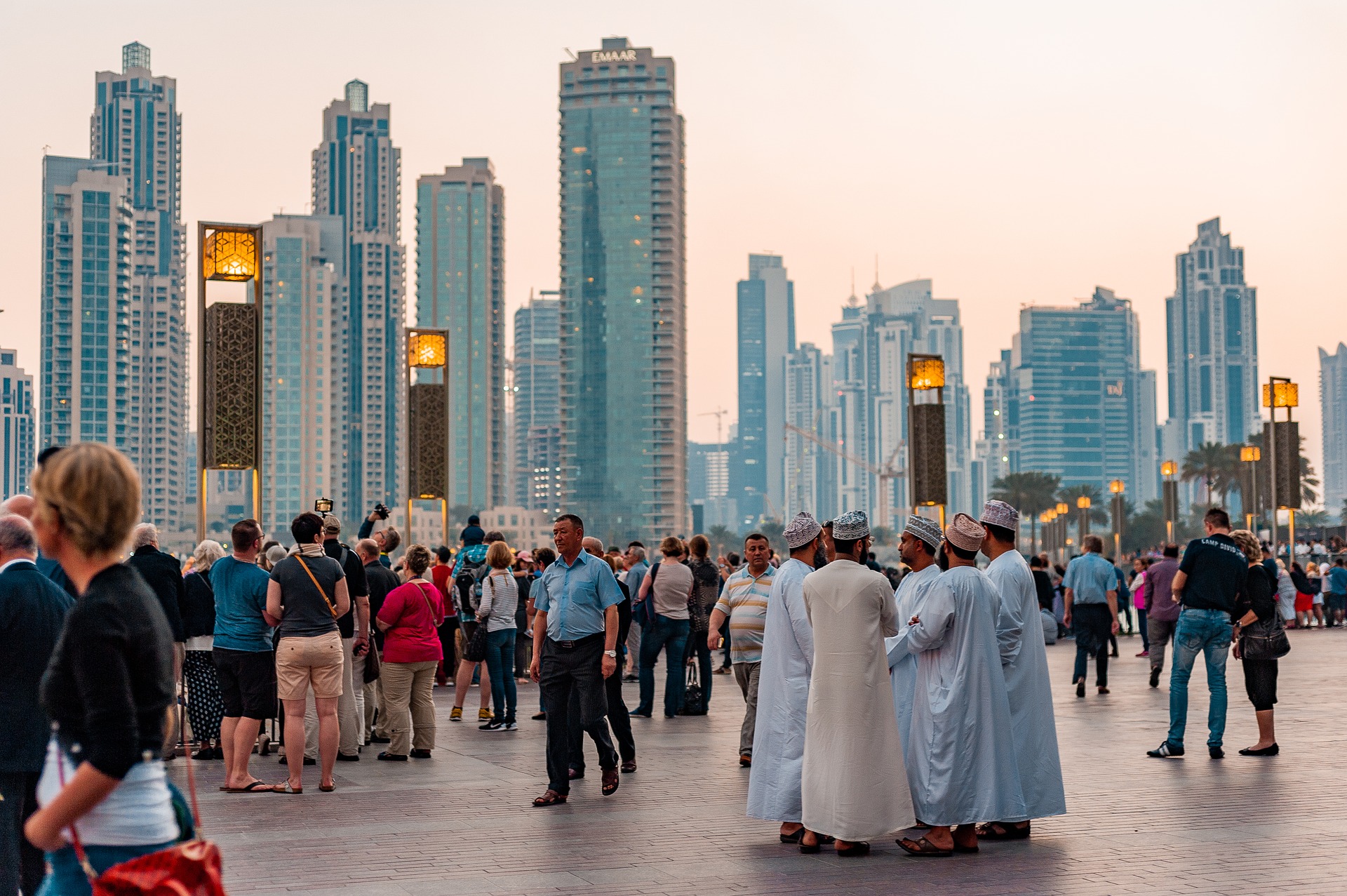 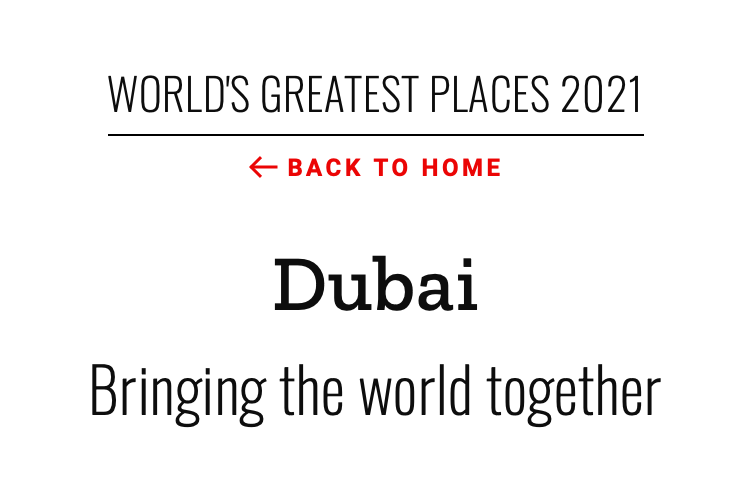 Dubai’s other attractions like the Museum of the Future, Ain Dubai, new luxury hotels and The Royal were also highlighted in the article 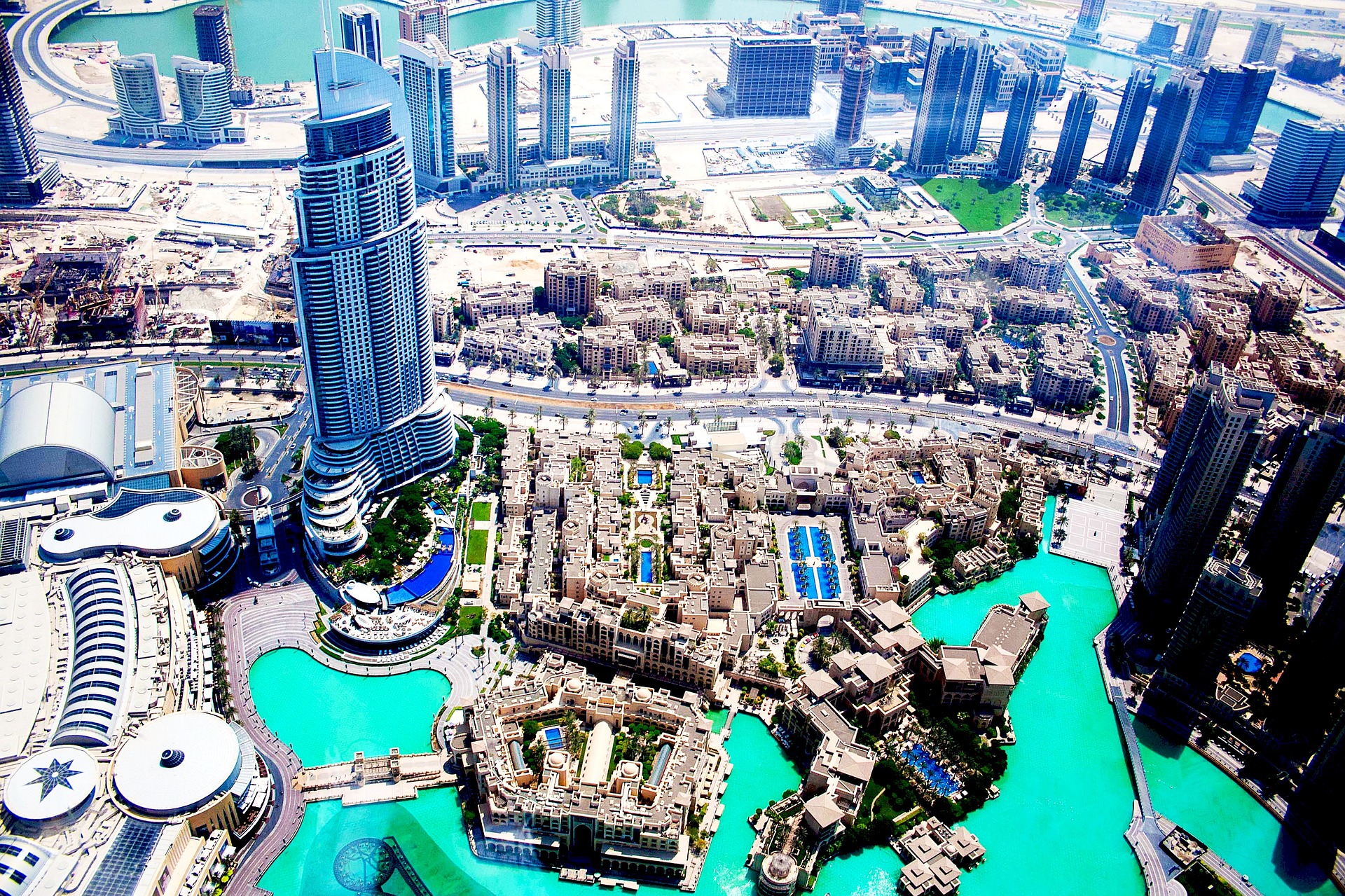 Other places mentioned include:

Check it out and read the feature here.

Indian actor and singer Vijay Chandrasekhar, otherwise known as Vijay Talapathy, has been making rounds on Dubai Twitter and for one very peculiar reason.

In the Middle East, it’s not unlikely to see Zac Efron or Shahrukh Khan’s face be plastered at a gent’s barber shop signage. But it does intrigue fans when new faces pop up, and Vijay’s was the recent chosen one for a salon in Dubai.

In the last week, user @TheVijayFC on Twitter was not alone in the sighting of the South Indian star’s face at a quaint little barber shop called On Time. Several other fans snapped up the pic and posted it on their accounts!