The sensational Whitney Houston’s biopic I Wanna Dance With Somebody starring Naomi Ackie will premiere in the UAE on December 19 and we’re giving 22 people the opportunity to join us at a VIP screening of the movie- 3 days before the country-wide premiere on December 22!

That’s right people, witness the rise to stardom of one of the greatest sensations of the 80s. Whitney’s songs have always been and will continue to remain cult classics. Get to know your favourite voice in a way like never before through this exciting premiere!

Here’s the best part- you get to watch the show at Roxy Cinema in Dubai Hills Mall! There will also be a special tribute night at Lucky Voice to celebrate Houston’s greatest hits on Wednesday, December 14. So head there to listen to a night of non-stop Houston classics.

How it works: This is an exclusive VIP screening of the premiere and 22 Lovin fans will win a pair of tickets each – Enter below!

Psst! You must be available to attend the December 19 event. Winners will be notified by email ahead of the premiere.

1. The cast is some up-and-coming big names

Okay, we might be underselling with the ‘up and coming’ comment, as the casting for this film has been done perfectly. In the lead role is Naomi Ackie, you might recognise her as Bonnie from your binge sessions with Netflix’s ‘End Of The F***ing World’.

We also have the legend that is Stanley Tucci as Clive Davis, Ashton Sanders as Bobbi Brown and Bria Danielle Singleton as Bobbi Kristina. 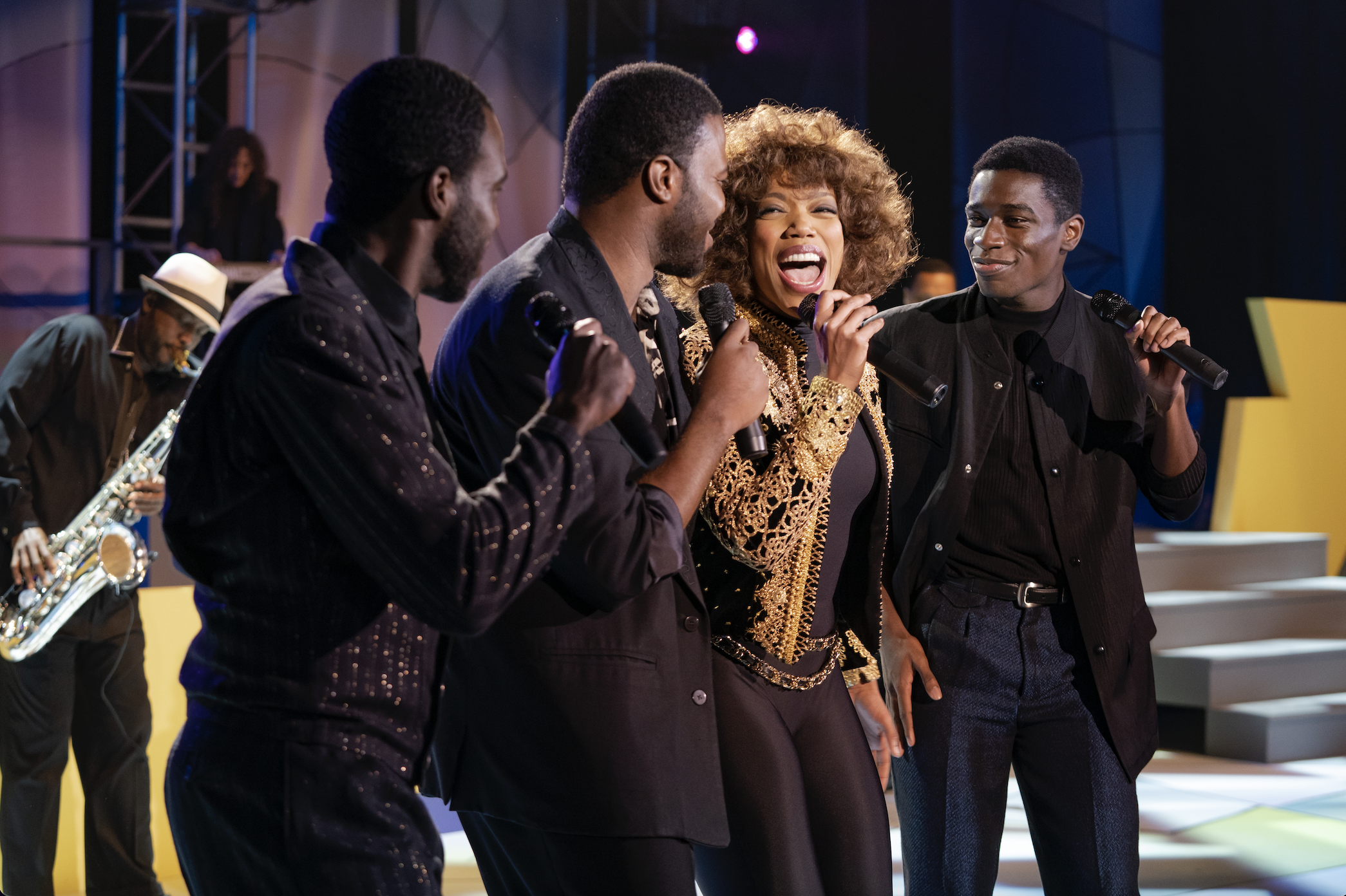 2. Find out the events that lead to the creation of some of the best songs of our time

In October 2020, the music video for “I Will Always Love You” surpassed 1 billion views on YouTube, making Houston the first solo 20th-century artist to have a video reach that milestone.

What events in history conspired to lead to the creation of a song so awesome? Why is a school in New Jersey named after her? Why is she nicknamed ‘The Voice’? So many answers to find out in the span of one hour! 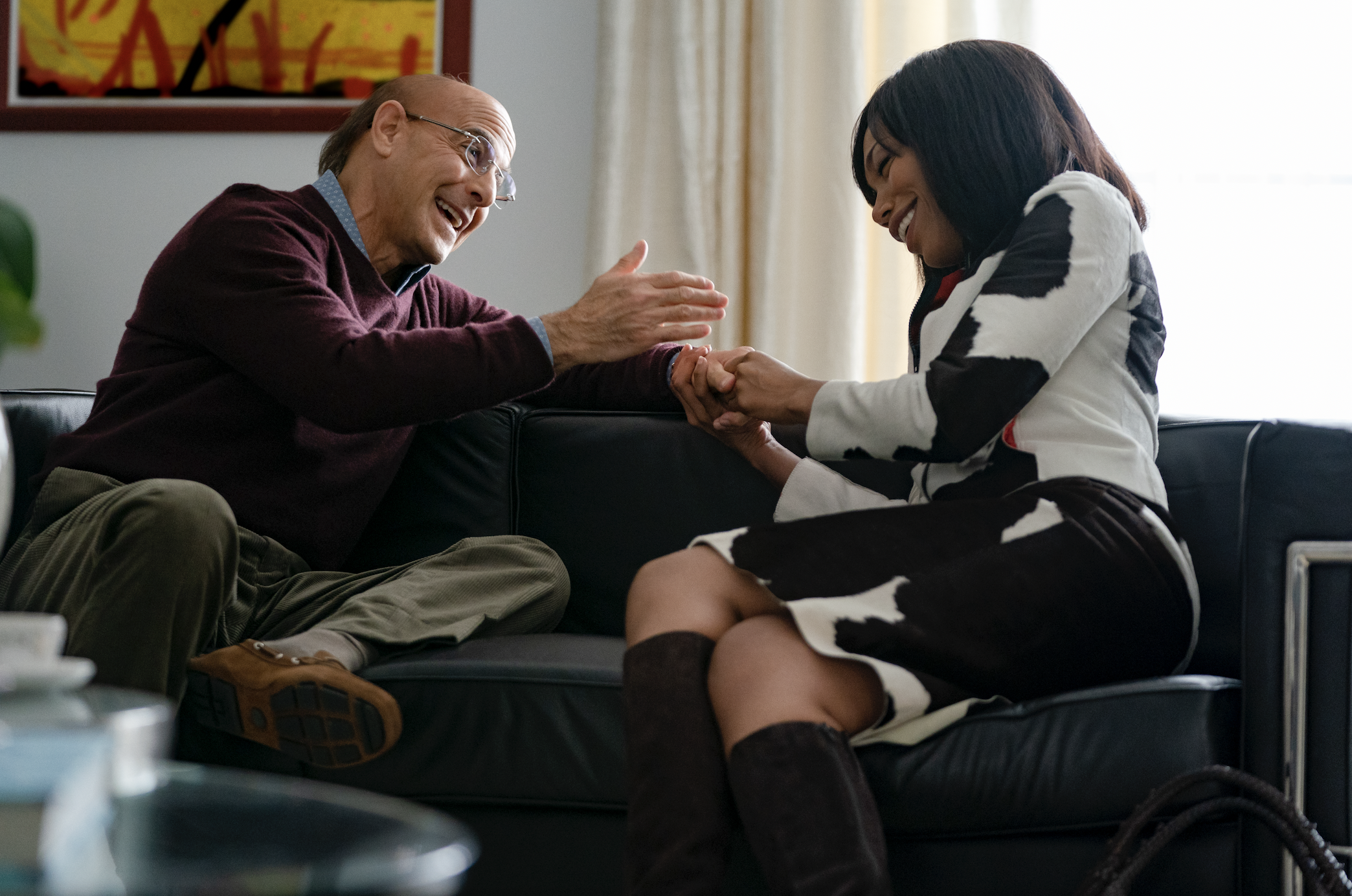 Whitney is phenomenal, and for so many reasons.

These are just the tip of the iceberg. Starting out at just 22, Whitney’s songs still remain a classic. AKA, you’ve heard at least one in your lifetime, somewhere, sometime, somehow. 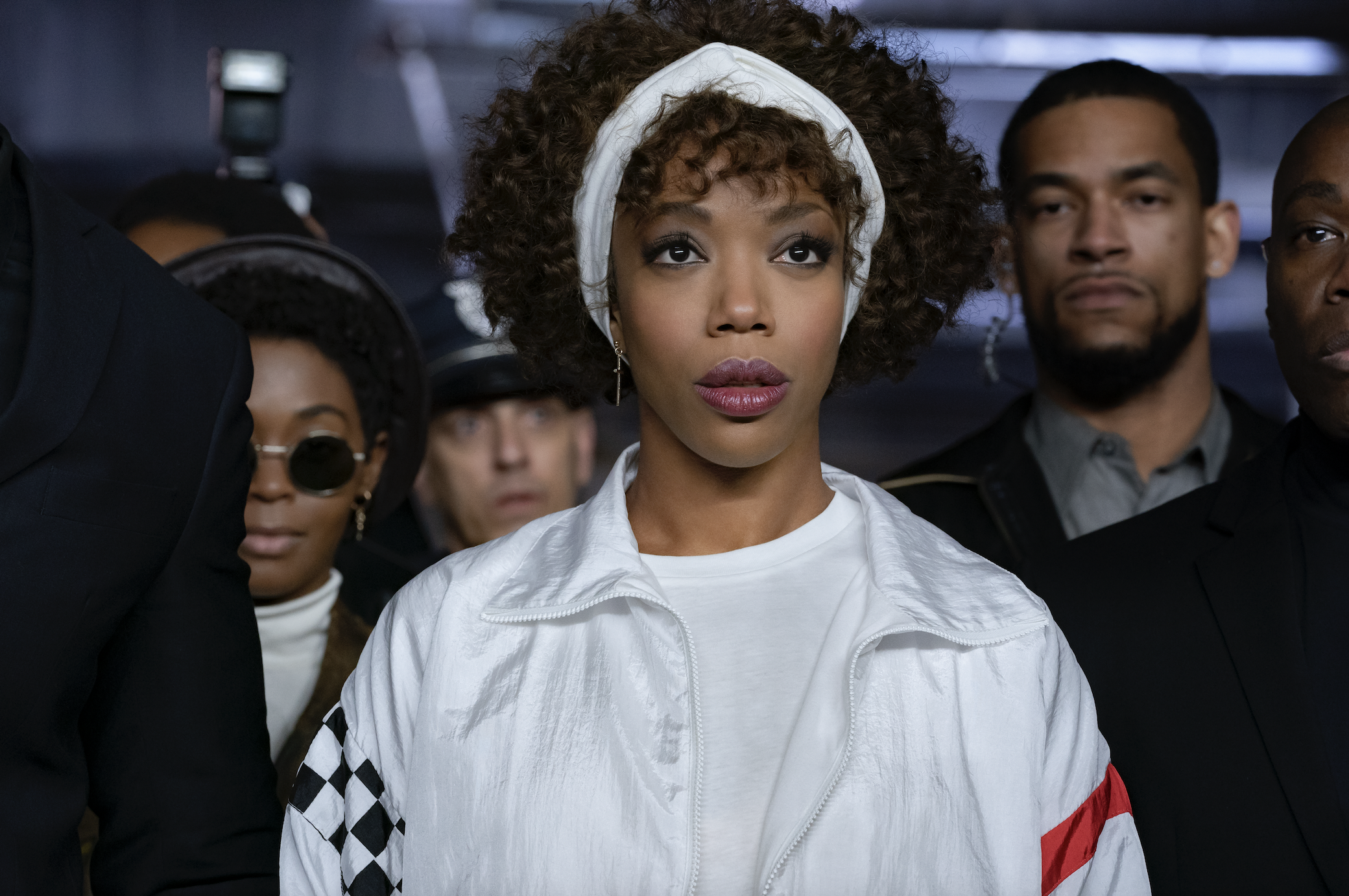