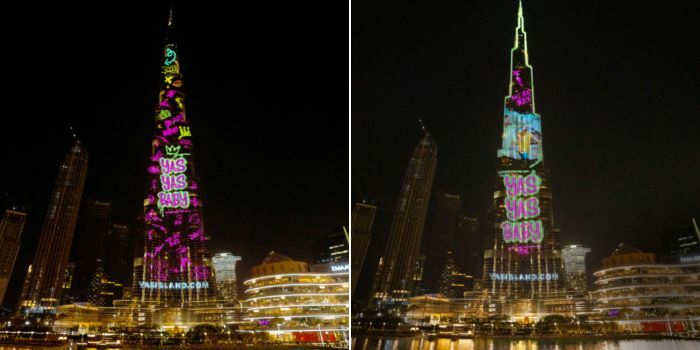 In case you’ve been living under a rock (with zero access to social media), Yas Island released a follow-up to their viral hit ‘Stayin on Yas,’ and it might be better than the last.

If millions of views are not enough, Yas Island wants the world to hear its second big hit, so they decided to transform the Burj Khalifa into the ‘World’s Biggest Karaoke Display’ to celebrate the launch of ‘Yas Yas Baby’. Sing itttttttttt ‘Yas, Yas Baby!’

This weekend, lucky onlookers were stunned when the Burj Khalifa transformed to launch ‘Yas, Yas Baby’.

How slick is this! Check this 2.33 video of the whole event right here

Racking up 20 million views in 48 hours…

Sharing the best of what Yas Island has to offer with the world, in the catchiest way possible, the footage shows holidaymakers living their very best lives on the Abu Dhabi island.

From luxury hotels to beaches, theme parks and more, plus cheesy-in-the-best-possible-way dance moves, Yas Island have released another nostalgic banger and we’re here for it! 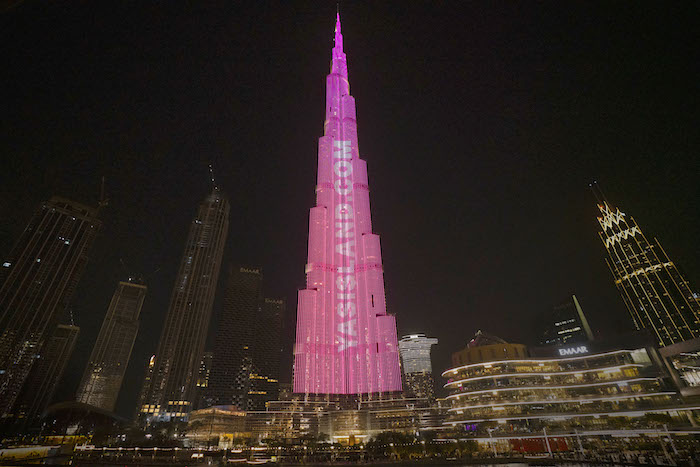