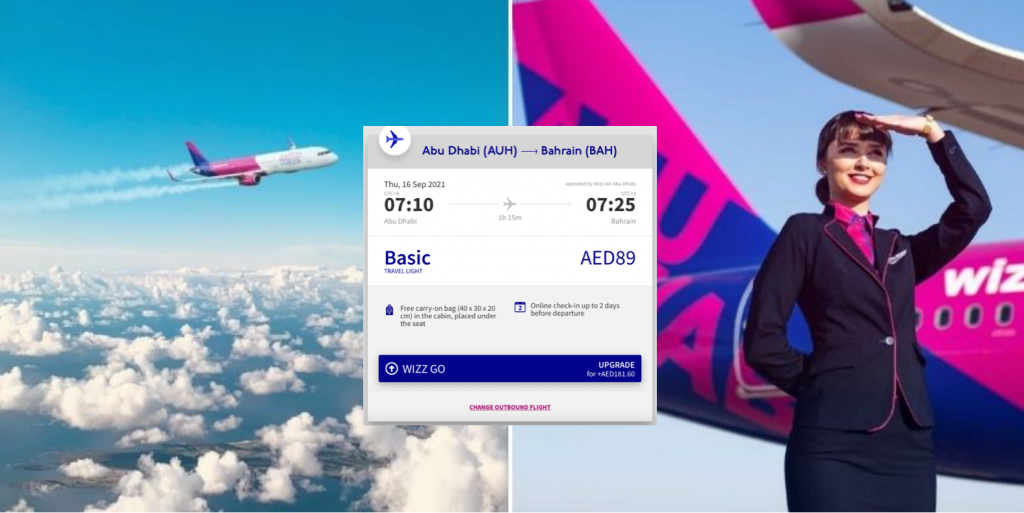 Travelers may want to look into this new airline that’s already creating a buzz in the region. Wizz Air has announced that it will start operating flights between Abu Dhabi and Bahrain THREE times a week from September – and a ONE way ticket’s cost starts from AED129.

Crazy, right? Well, it’s true. Wizz Air Abu Dhabi has announced that it would be adding the flights between Abu Dhabo-Bahrain THREE times a week.

The flights, stating in September 9, will be scheduled on Tuesdays, Thursdays and Sundays

Flights are already available on sale on Wizz Air Abu Dhabi’s official website for a one-way ticket but flights to this destination will start from September 9. 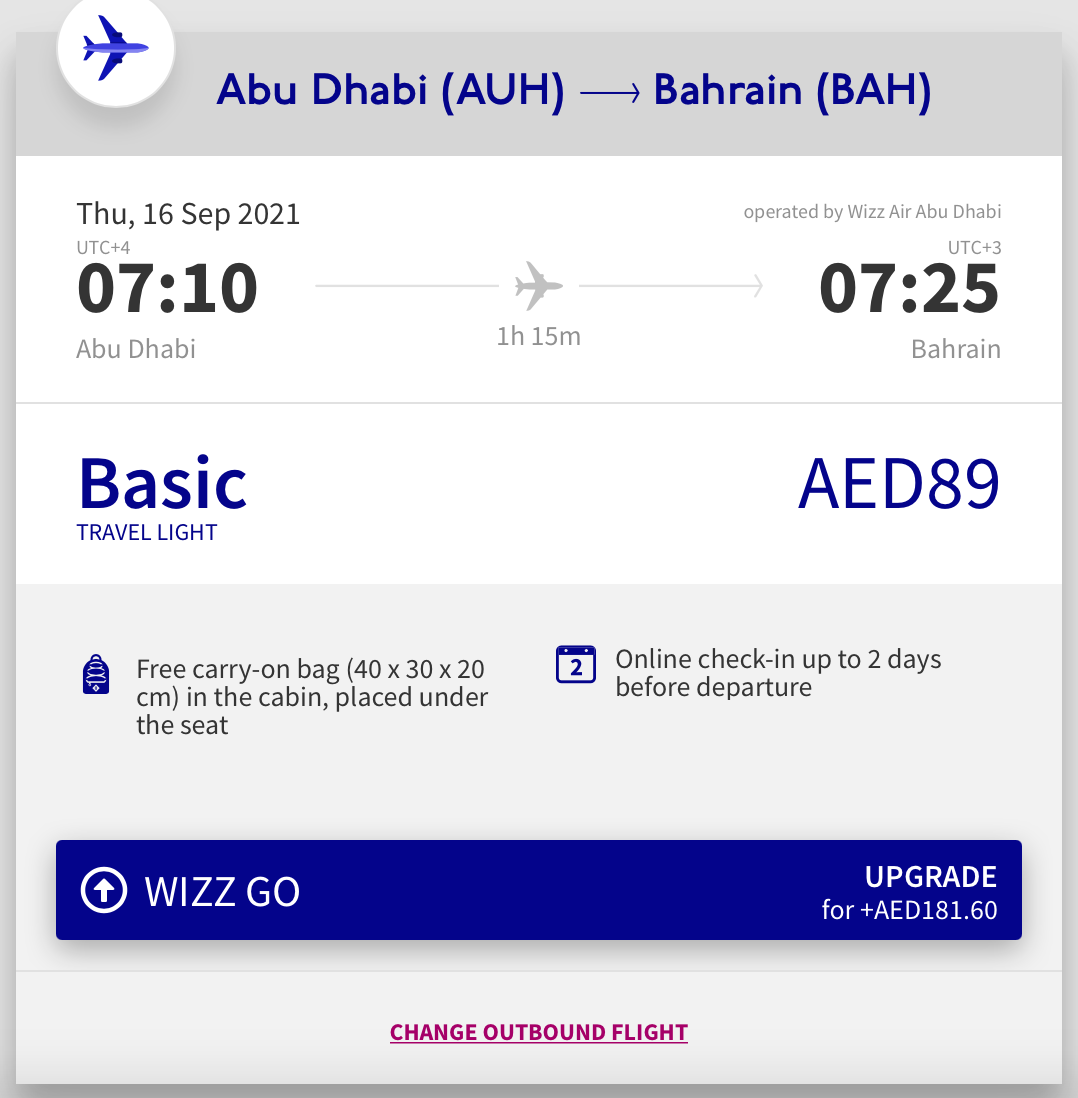 READ MORE: Stranded Expats Claim Their Expired Visas Have Been Extended Till December 9

A number of Dubai expats stranded abroad due to travel restrictions have claimed that their expired residency visa has been automatically extended until December 9, 2021.

Potentially residents with expired visas – from countries such as India, Sri Lanka and others where inbound flights to the UAE were temporarily suspended – will be granted an automatic visa renewal, including a 1-month grace period for reapplication.

Khaleej Times reported the same adding that, “travel agents who have been trying to get pre-travel approvals for residents stranded in India and Pakistan, for example, have also confirmed that their clients have been granted an automatic visa extension.”