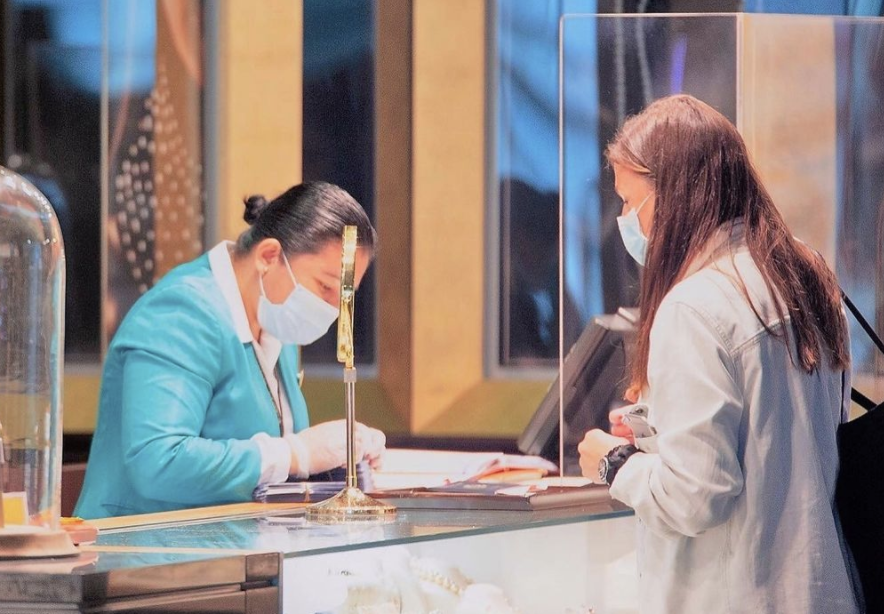 Although shocking, news of offenders attempting to forge and photoshop COVID-19 PCR test results or messages is nothing new.

Culprits have been trying to get away with the malpractice since mandatory COVID testings were rolled out back in mid-March 2020, however, authorities have always been one step ahead. 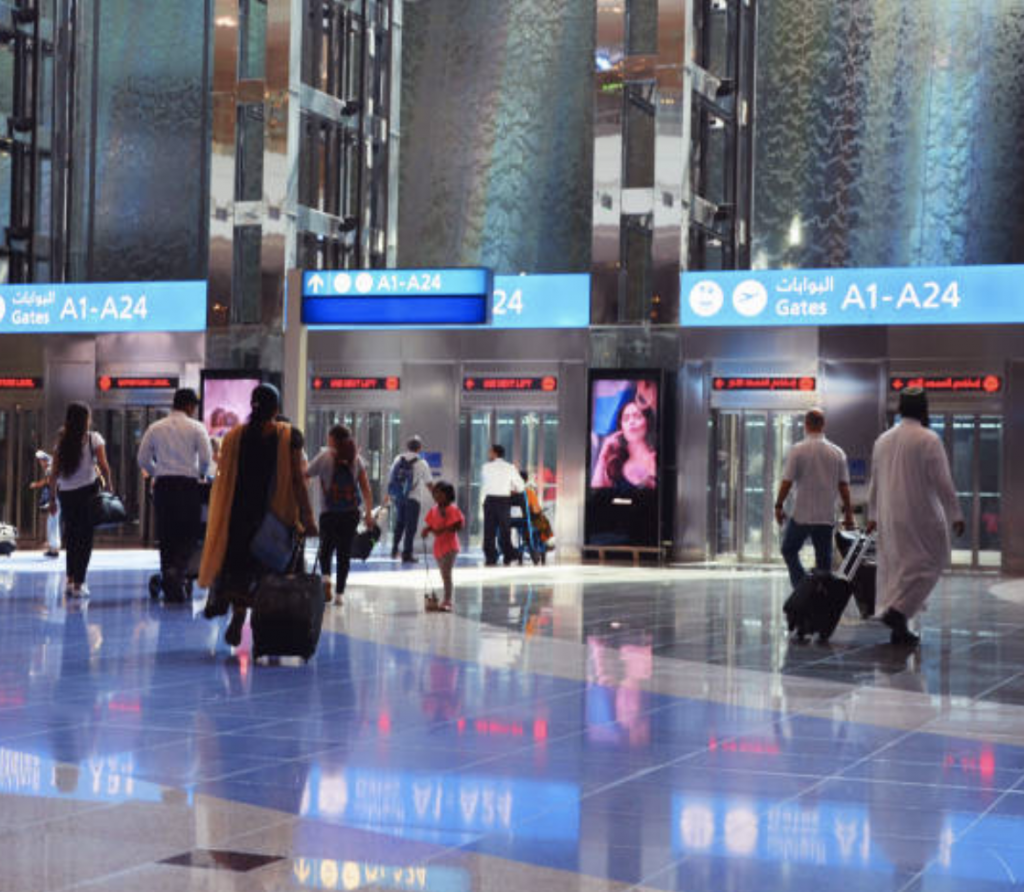 The man presented an expired PCR test result upon check-in, after which he was asked by a member of the airline staff to provide a new report or SMS confirming a negative COVID result.

According to the investigation report, the 32-year-old Asian man then returned 30 mins later and handed over a printout of the same result after altering the date of issue to allow him to leave the country.

After the report was found to be fake, the traveller admitted that the second accused, a 38-year-old airline employee, handed him the printout that he believed would allow him to travel without any diminutions.

Both the accused have been arrested and detained as they are currently awaiting trial. 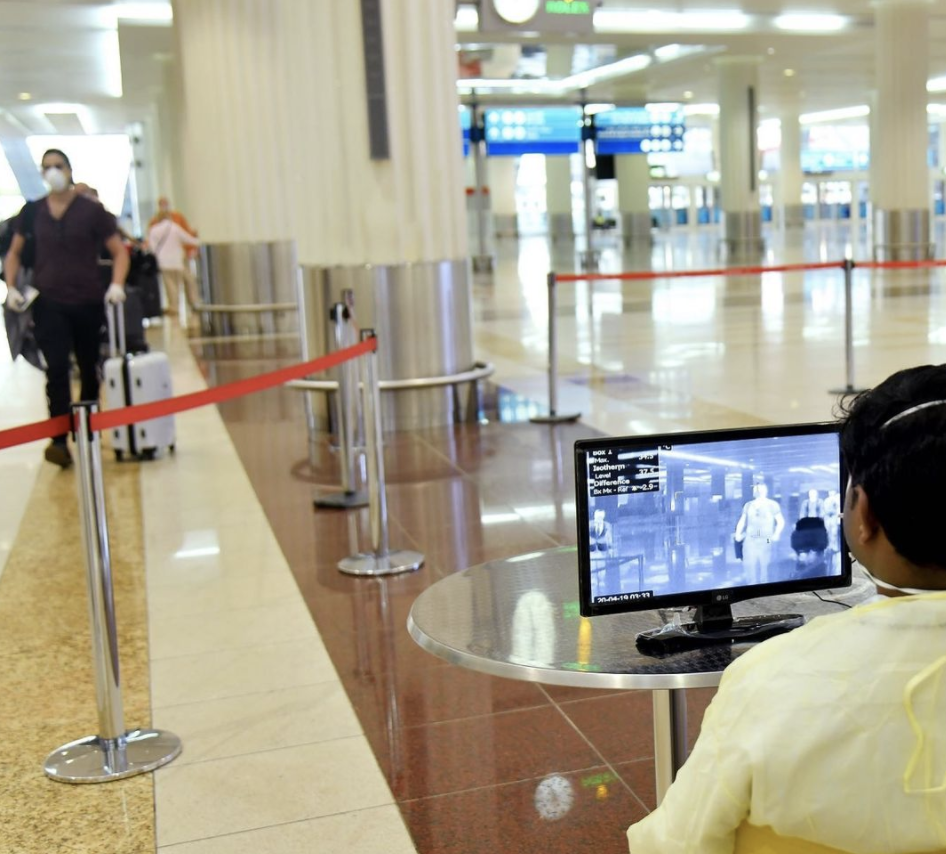 -UFC Fighter Conor McGregor Is Back In Dubai

-Discover Yourself Through This Immersive Exhibit At Alserkal Avenue This March

(The featured image has been used for illustrative purposes only)