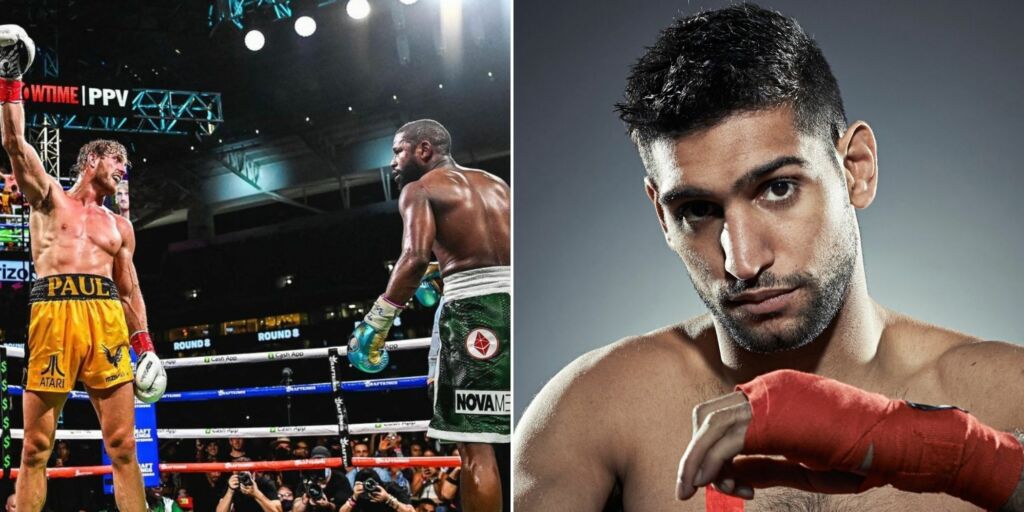 35 and THRIVING! Brit, former professional boxer, Amir Khan has built a legacy for himself… from winning gold at the 2003 Junior Olympics to starring in his own reality show and walking into the ring for a total of 40 bouts, King Khan is all but unstoppable.

The light-welterweight world CHAMP sat down with the hosts of The Lovin Dubai Show and expressed his reservations about exhibition boxing with amateurs. Specifically, recalling the Logan Paul vs Floyd Mayweather fight: Amir voiced that,

These YouTubers, have never thrown a punch before… but they want to step into a boxing ring with a PROFESSIONAL boxer! Now, I really think that someone’s going to get hurt really badly.

“A time’s going to come when one of the fighters is going to get hurt” – Amir Khan.

After Logan Paul, boxing legend Floyd Mayweather was all set to take on Emirati YouTuber Rashed Belhasa AKA MoneyKicks on Feb 8th, 2022 but that was soon called off

Amir Khan made his stance on exhibition fights between professionals and YouTubers very clear but stated that he would only be down to partake in bouts with other professional boxers.

Khan also dismissed rumours of the Amir Khan VS Floyd Mayweather fight and it looks fans will just have to wait longer to witness that iconic showdown. 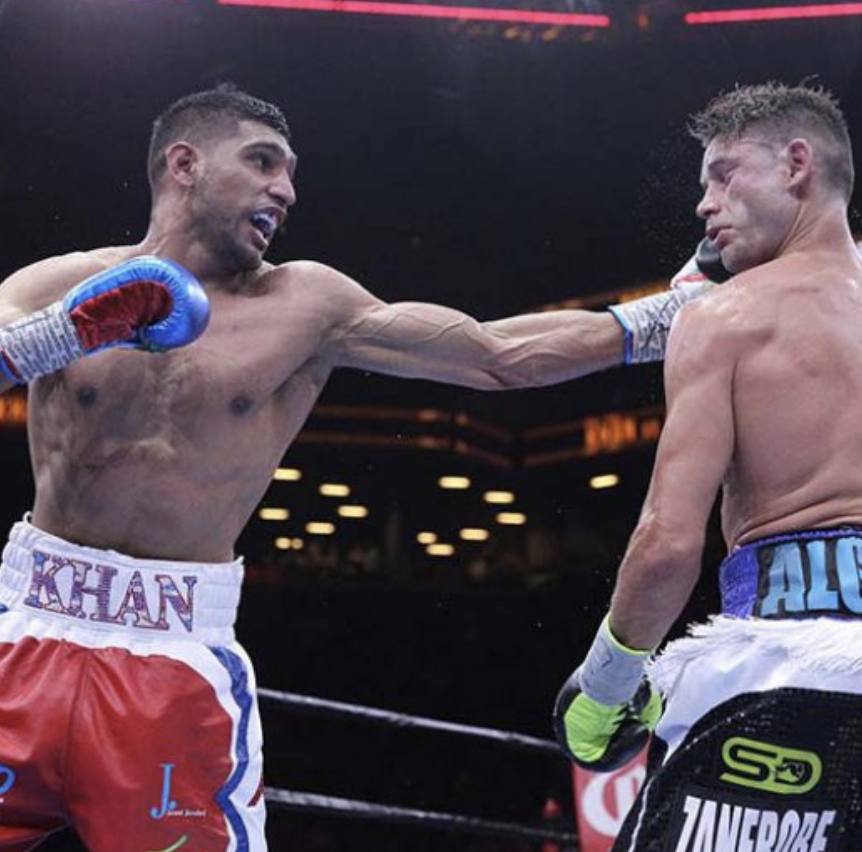 Watch The Lovin Dubai Show: TAG A Friend To WIN A Meet + Greet With Amir Khan