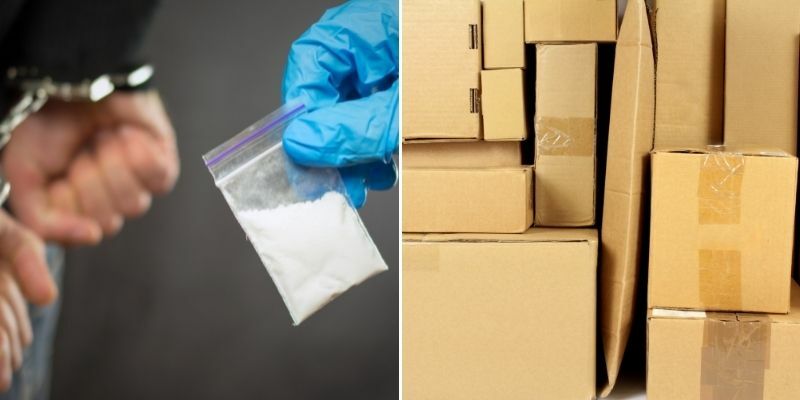 An American teacher has been cleared of all charges after a marijuana package containing her phone number was found, however, police found no further evidence linking her to the package.

A package containing 199 grams of marijuana was delivered to an Emirates Post Dubai branch last year, it had the PE teacher’s number on it, however, it was addressed to different name.

Once the police found the illicit substance among other packages, an arrest warrant was made in the teacher’s name and she was arrested at the airport on July 3, when she was due to fly home for her summer holidays, according to local reports.

During the investigation, the teacher denied all knowledge of the package and refused to provide a urine sample for the Dubai Police anti-narcotics department who were dealing with the case, and therefore she was held for two months until the court appearance.

*Images for illustrative purposes only

Read next: The 2021 Fifa Club World Cup Will Be Hosted In The UAE Again And Chelsea Is Playing

It’s official! The rumours are now news because Chelsea will travel to the UAE for FIFA Club World Cup 2021, but it’s actually taking place early 2022.

The tournament was meant to be played in Japan in December but due to the COVID-19 restrictions. There was interest around Qatar and South Africa but ultimately the tournament was decided to take place in the UAE’s capital, Abu Dhabi.

The exact date and time have not yet been revealed.