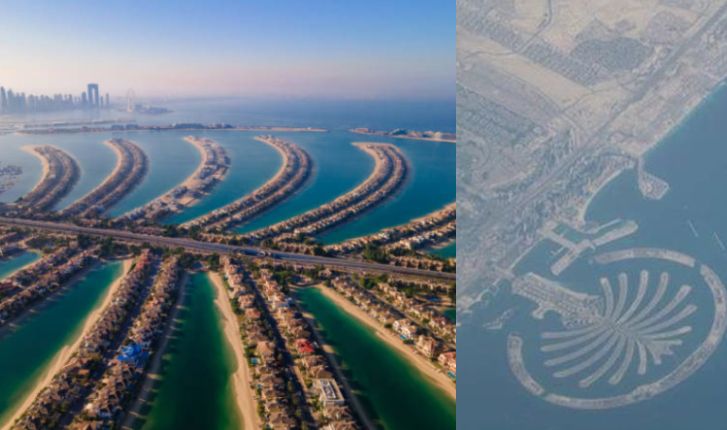 One of the MOST sought-after addresses in the world, the manmade Palm Jumeirah island has completed 20 long years since its construction back in 2001.

The tree-shaped landmark that needs NO introduction whatsoever was Nakheel’s first shot at an off-shore development and is now home to “nearly 80,000 people”. Ali Mansour, Chief Executive of Palm Jebel Ali, spoke to CNN on the ambitious project and added how he looks at the island “like a tourist who came for the very first time to Dubai”.

It's been 20 years since construction began on Dubai's iconic Palm Jumeirah. Now, a new attraction offers a 360° view of the tree-shaped manmade island https://t.co/l2SciU7Kft pic.twitter.com/ZcZQugT9OB

The video also gives a shoutout to The View at The Palm, which is a newly constructed 360° observation deck on the celebrity-endorsed island

A post shared by The View at The Palm (@theviewpalm)

A fun fact to take away from the video: “The amount of rock and sand used to build the island could form a 2-meter wide wall that would circle the globe three times.” 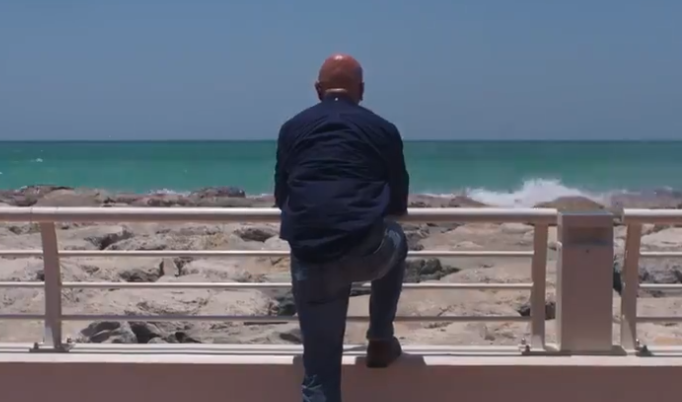 Listen to the Lovin Daily: The Man Dancing In This Viral TikTok Vid On Dubai Metro Has Been Arrested

The Lovin Daily: The Man Dancing In This Viral TikTok Vid On Dubai Metro Has Been Arrested https://t.co/fe6C1iYSWq