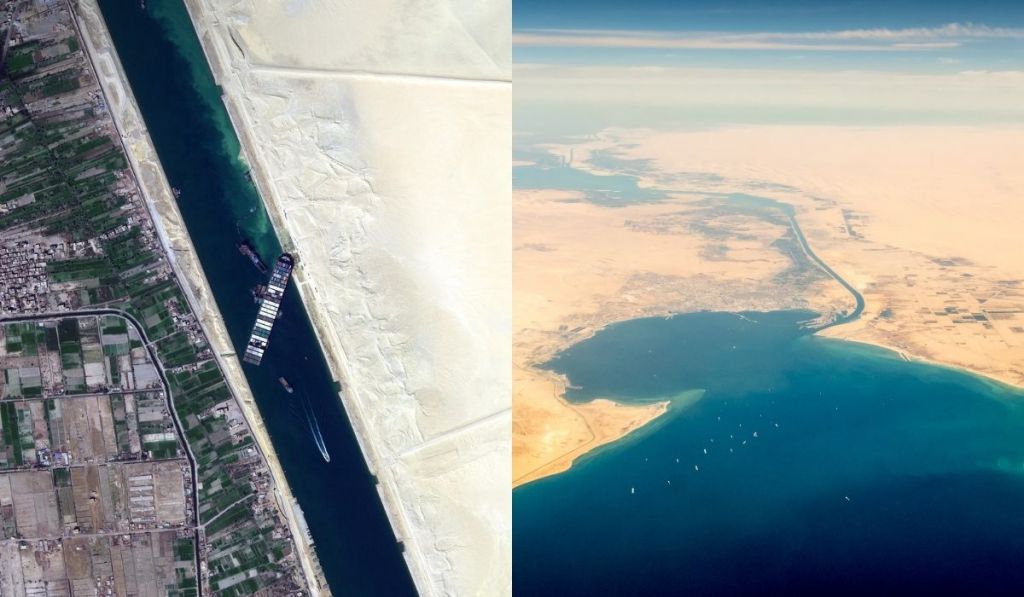 The UAE satellite, KhalifaSat gave us a view from space on the Ever Given. The MASSIVE container ship got stuck in the Suez Canal in Egypt, for 6 DAYS. The Suez Canal is extremely important because it is the major trade route for Egypt.

KhalifaSat is a remote sensing Earth observation satellite that was created in the Mohammed Bin Rashid Space Centre (MBRSC), in their Space Technology Laboratories. It’s considered to be the first entirely Emirati-made satellite. 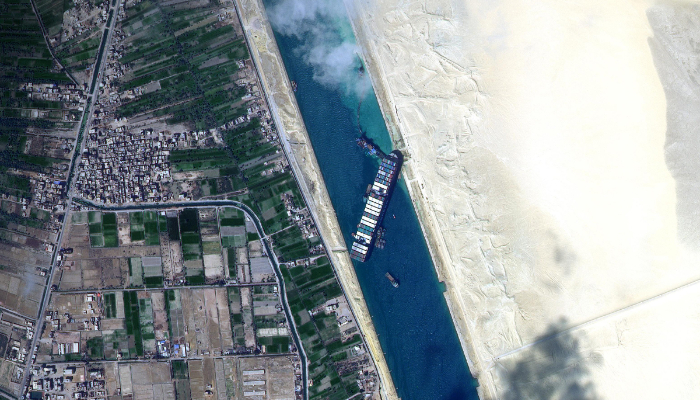 The team were chanting their name “Mashhour” which translates to famous, and “number 1.” The Ever Given would’ve otherwise caused further delay and cost the country LOTS if it wasn’t for the team.

The Ever Given was stuck almost horizontally, in the Suez Canal from March 23, 2021. It was unable to steer back due to the strong winds.

The Egyptian Team of the Tug boat “Mashhour” (pronounced mash- hoor) celebrates the success of freeing the #EverGiven After it got stuck in the Suez Canal.
They are chanting: Mashhour is number 1” pic.twitter.com/kZfFYvLP5f

Listen To The Lovin Daily: It’s Official: The UAE Will Start Making Vaccines