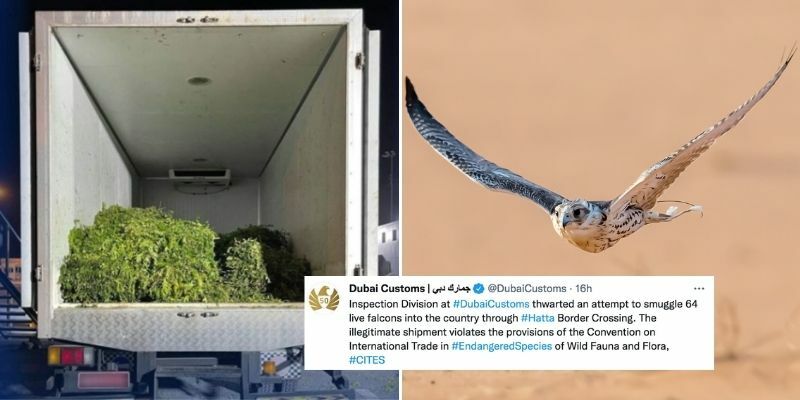 64 live falcons have been seized on the Hatta border after Customs found them hidden within a lorry.

The falcons were being transported illegally into the UAE before they were seized on the Hatta border after a customs official noticed the driver behaving suspiciously, according to reports.

For animals to cross the border into the UAE, they must have official documents, otherwise, they will be handed over to the Ministry of Climate Change and Environment for further legal procedures.

In this case, the falcons (the UAE’s national bird) were deliberately hidden within boxes of vegetables and once they were discovered, they were handed to the Ministry of Climate Change and Environment, for their safety.

Dubai customs Tweeted: Inspection Division at #DubaiCustoms thwarted an attempt to smuggle 64 live falcons into the country through #Hatta Border Crossing. The illegitimate shipment violates the provisions of the Convention on International Trade in #EndangeredSpecies of Wild Fauna and Flora 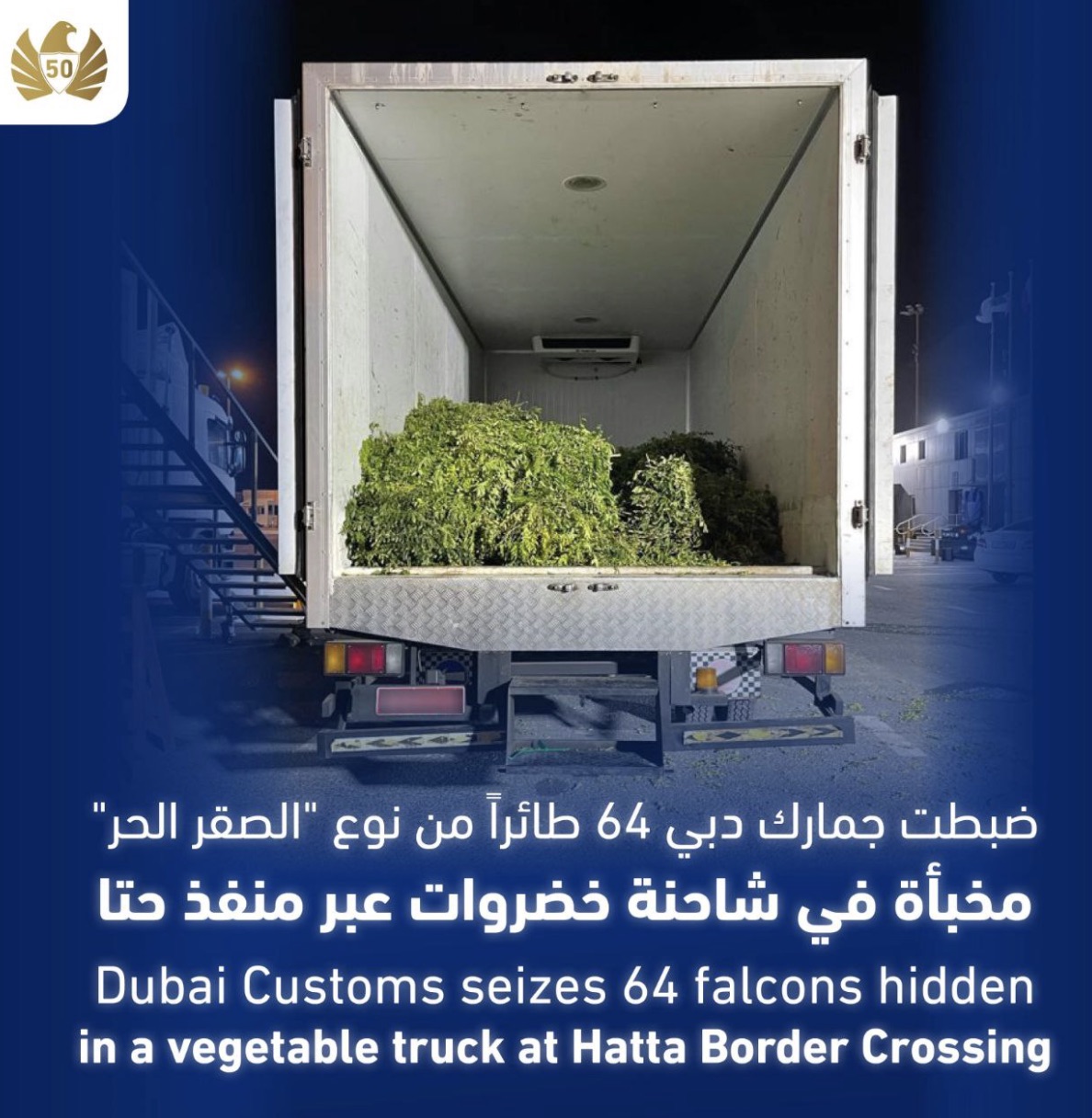 Dubai Customs spares no efforts to protect all endangered animals and plants from the hazards of these rogue activities.

To cross the borders, all animals have to have official documents, otherwise, they will be handed over to the ministry of Climate Change and Environment for further legal procedures.

Read next: A Dubai Delivery Driver Saves A Family Stuck In The Middle Of A Highway

NOT ALL HEROES WEAR CAPES, but some of them wear delivery driver uniforms.

A huge shout out to Mr Tariq, a Pizza Hut delivery driver who went above and beyond for a family who got stuck in the middle of a Dubai highway.

@UAEFamilyExplorers shared the story; they ran out of petrol in the middle of a highway near Jebel Ali Freezone. A bleak situation for anyone, the family was blown away when driver Mr Tariq approached the family and offered to help. He even supplied them with petrol so they could get on their way. What a legend! 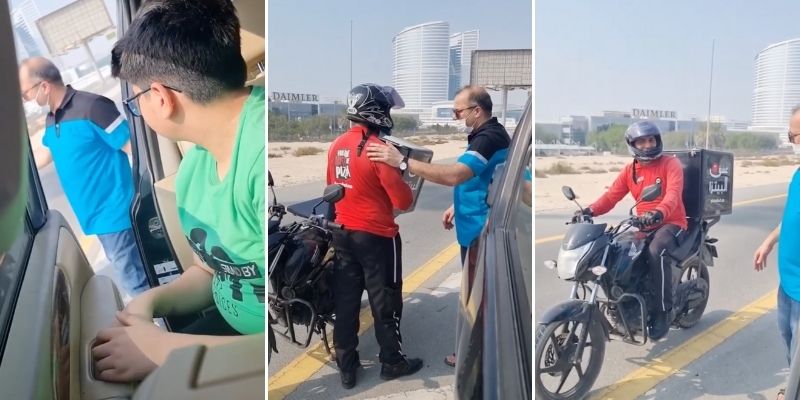