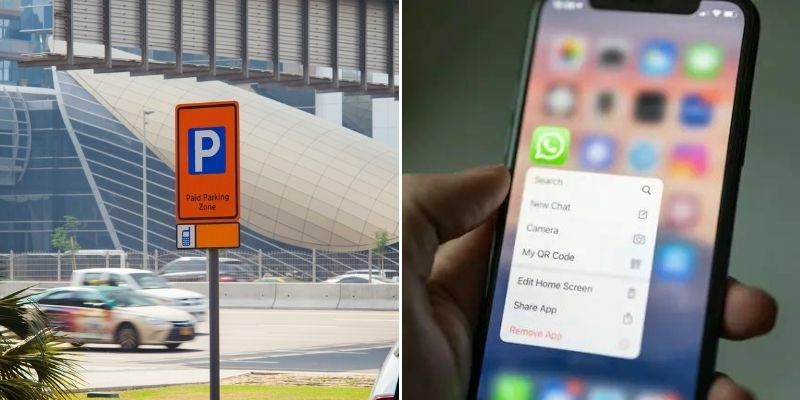 Bigggg parking updates from Gitex yesterday, the RTA announced they’re working on a system that will allow you to pay for parking and it’s apparently going to roll out in TWO WEEKS!

Announced by a senior official at Gitex yesterday:

The service will be the very same as via text People will be message the same info to the 7275 number, then it will seek confirmation from the customer. The amount will be deducted from your digital wallet and the even better news is you’ll save the 30 fils you usually have to pay for the text message. Win!

Talks from @cz_binance and @Cointelegraph pic.twitter.com/3U1bYjFySe

Proving its status as one of the most important events of the year, Dubai’s Crown Prince visited on day one of the event

The Disney + Mercedes VISION AVTR car is currently on display at Gitex and is STEALING the show!

The UAE is the THIRD country to have hosted this dynamite of a car!💥@GITEXTechWeek #gitex #dubai #uae pic.twitter.com/je5HrV273t

Read next: Downtown Dubai Will Get Incredible Self-Driving Delivery Vehicles

The 41st edition of Gitex Global opened today, and tech fans had their hands full with the number of items and tech on display. The show has over 3,500 exhibitors, including self-driving logistics startup Neolix.

Neolix produces these cute little self-driving delivery vehicles and Khalid Al Awadhi, Director of Transportation Systems at Roads and Transport Authority has confirmed that these will be deployed in Downtown Dubai soon. 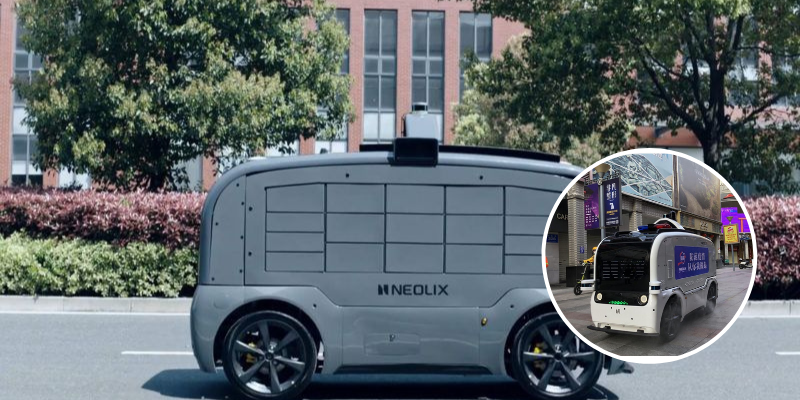