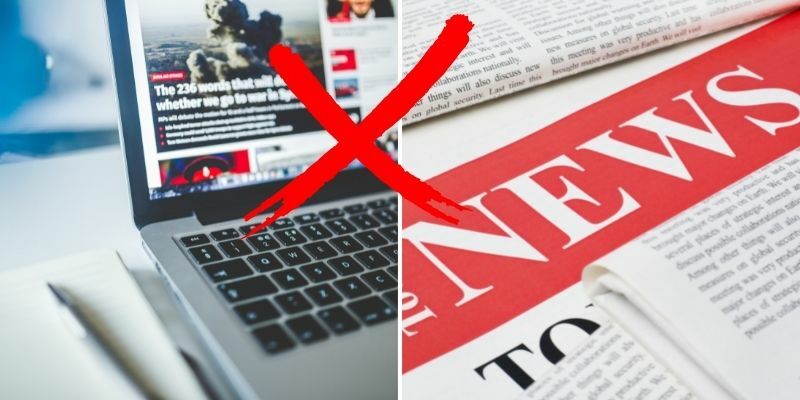 A media personality has been charged by The Federal Public Prosecution for crimes including inciting hate speech and breaching public morals when covering a national UAE and Iraq football match.

Three members of the media team at Abu Dhabi Sports channel were involved in a conversation that included ‘words that violate public morals, harm the public interest, and provoke hate speech’. The conversation took place before the live broadcast began, when equipment for the show was being set up, however, the footage was shared and went viral, leading to public complaints.

According to Wam.ae the footage was hacked and shared online, despite it not being part of the official broadcast, all three members of the media team have lost their jobs due to the incident.

Those charged for provoking hate speech and harming the public interest face a minimum five years in jail and fines of up for AED500,000.

Read next: UAE Beaches To See ‘Beach Floating Wheelchairs’ For The Elderly & People Of Determination

The elderly and people of determination can now enjoy the beach wholeheartedly thanks to the Sharjah Ladies Club, that has announced the launch of a FREEEE new ‘Beach Floating Wheelchair’ service for women and those with disabilities.

These floating beach wheelchairs will cater specifically to women and the initiative will help promote inclusivity, while also endorsing a supportive environment for all women.

The beach floating wheelchair has been confirmed to meet international standards of safety requirements and is expected to provide a smooth experience both on land and in the water.