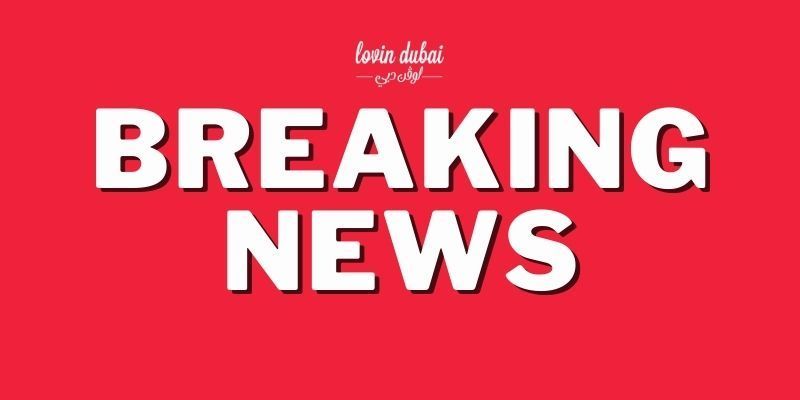 This morning at 4.30am, Abu  Dhabi residents reported spotting flashes of lights over the capital.

The UAE has confirmed that two missiles were launched by the Houthi terrorist group, aimed at the Capital. UAE armed forces intercepted the ballistic missiles and they were shot down. Thankfully, no casualties were reported.

The UAE’s Ministry of Defence announced that “air defence forces had intercepted and destroyed two ballistic missiles targeting the UAE, which were fired by the Houthi terrorist militia. The ministry confirmed that there were no casualties resulting from the attack, as the fragments of the ballistic missiles fell in different areas around the UAE capital, Abu Dhabi”

The statement followed the UAE ” is ready to deal with any threats and that it is taking all necessary measures to protect the state from attacks”.

The Ministry of Foreign Affairs said that the UAE reserves the right to respond to these sinister attacks and described them as a heinous crime committed by the Houthi militia outside international and humanitarian laws.

People have responded by praising the UAE’s readiness

neha.sharm17.a OMG! This makes me sad! I don’t live in the UAE but I have so much love and respect for the leaders and the people 💕 good job for intercepting! I feel it’s everyone’s responsibility to be vigilant over there and report any suspicious objects etc.

BREAKING: Two Missiles Fired At Abu Dhabi Were Shot Down This Morning…