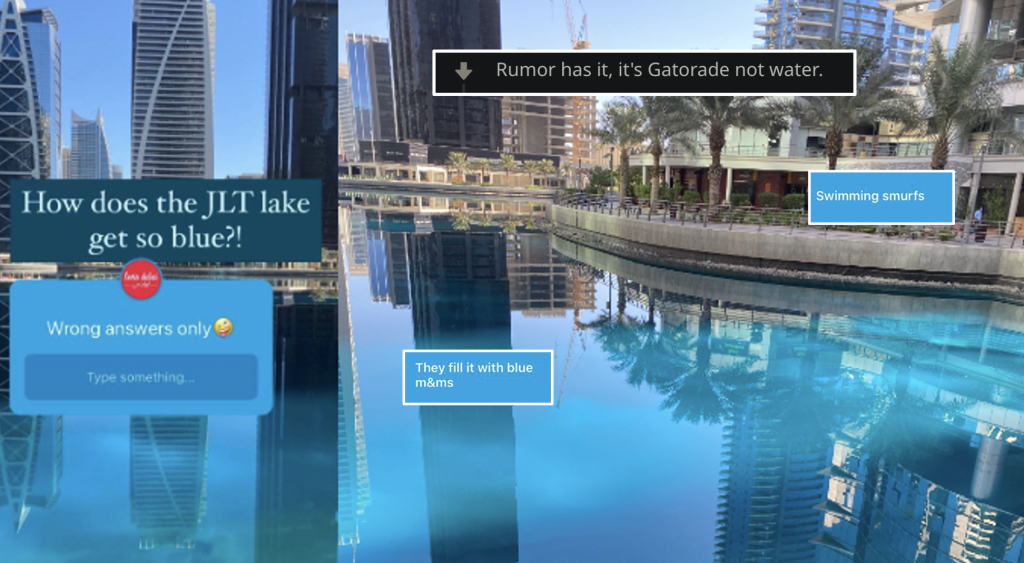 Okay so for purely aesthetics, JLT lakes are dyed super, SUPER blue… and for entertainment purposes, we asked Lovin Dubai readers why they think the JLT lakes are SO darn blue, and they came through big time with their HILAR responses.

From an empty pit to murky green water and now water soo freakishly blue that it literally looks like someone just dropped in bucket loads of blue paint inside the waterhole, seriously JLT lake’s unreal colouring has become a major talking point once again over the last couple of weeks.

We asked you on the gram to tell us “HOW does the JLT lake get so blue?” and you guys obliged with some downright CREATIVE answers lol! 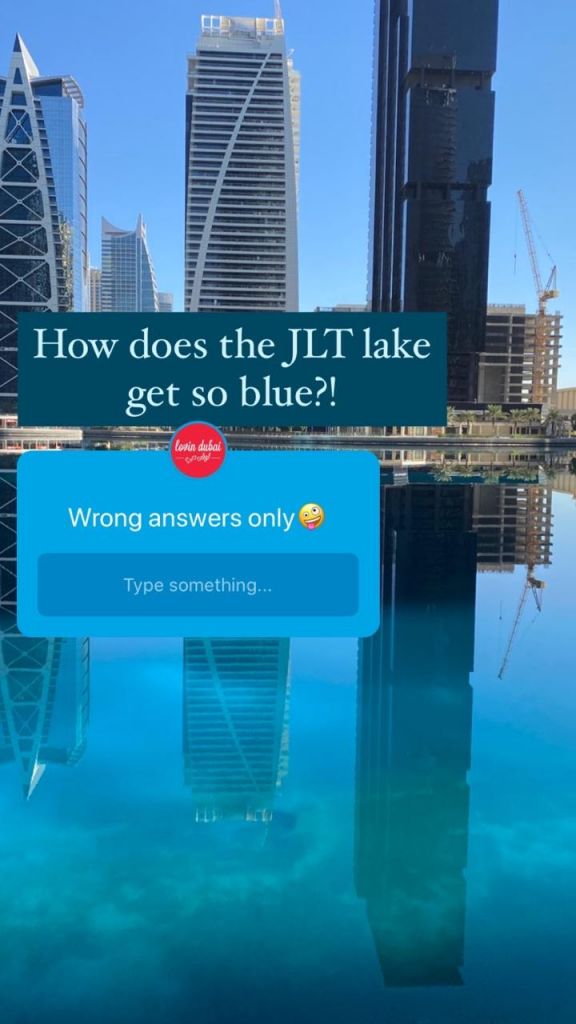 We’ve circled some of our fave responses as to what makes the JLT lake so blue and WHO says that adults don’t have an imagination?!🤣 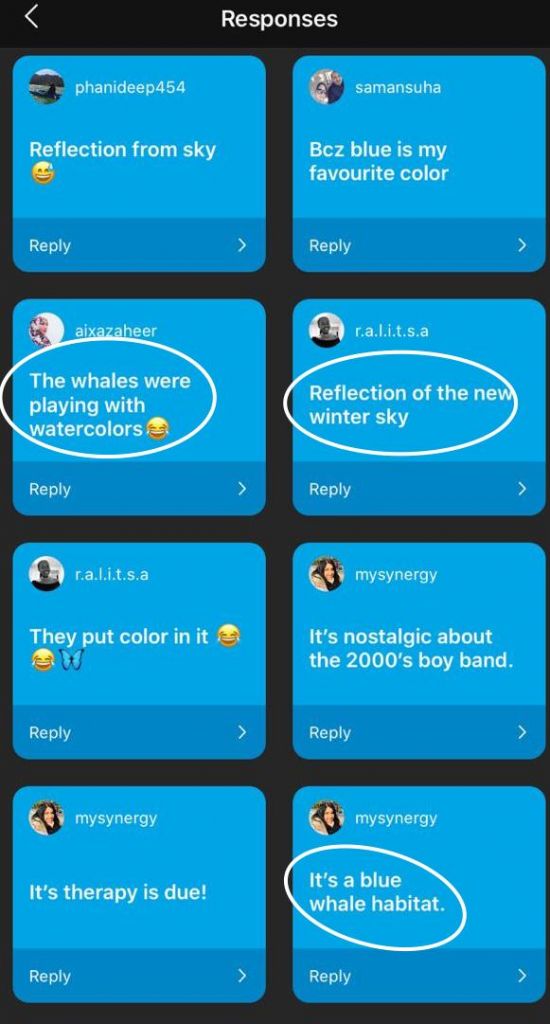 Hmmm I think we might be onto something here! 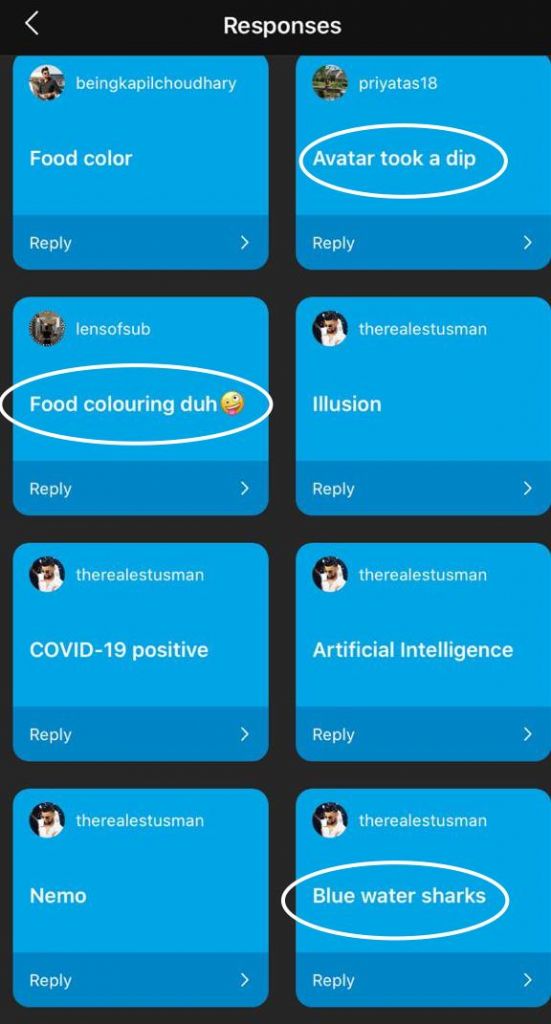 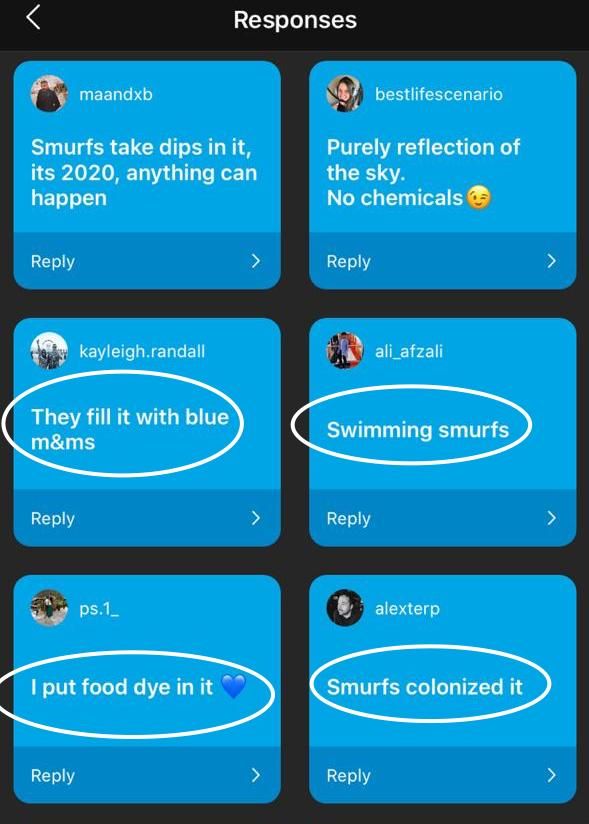 LOOOL JLT has some serious explaining to do 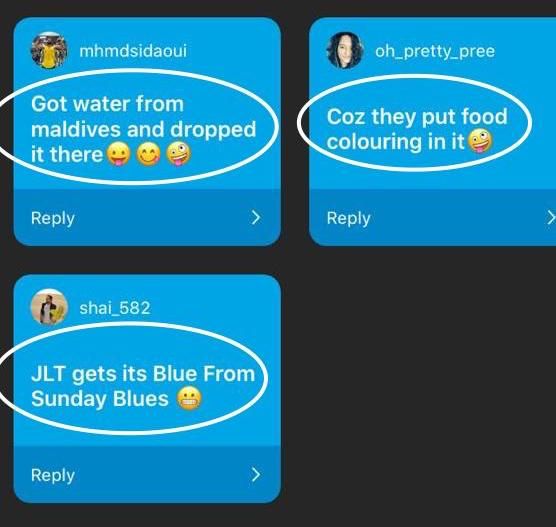 There was a MAJOR thread on Reddit over the JLT lake’s colour change a few months back, and the comments are LEGIT.

A total ‘how it started VS how it’s going’ worthy pic! 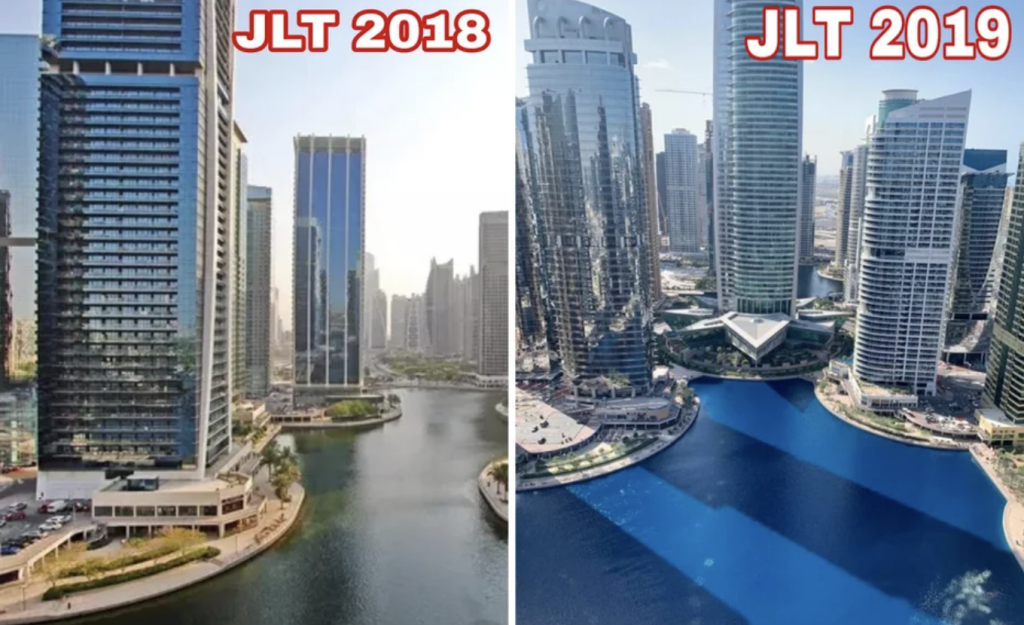 Could all this just be one HUGE marketing strategy for Gatorade?!😱

But jokes aside, JLT peeps voiced their concerns over how the management should use ALL that space in a productive way instead of wasting it over a massive lake…

I always thought that the lake was such a waste. Its even more infuriating when you have to walk a kilometer or 2 to get to a point thats like 100m across

JLT residents dropped in a few suggestions for what the space could be used for instead of a giant pointless lake;