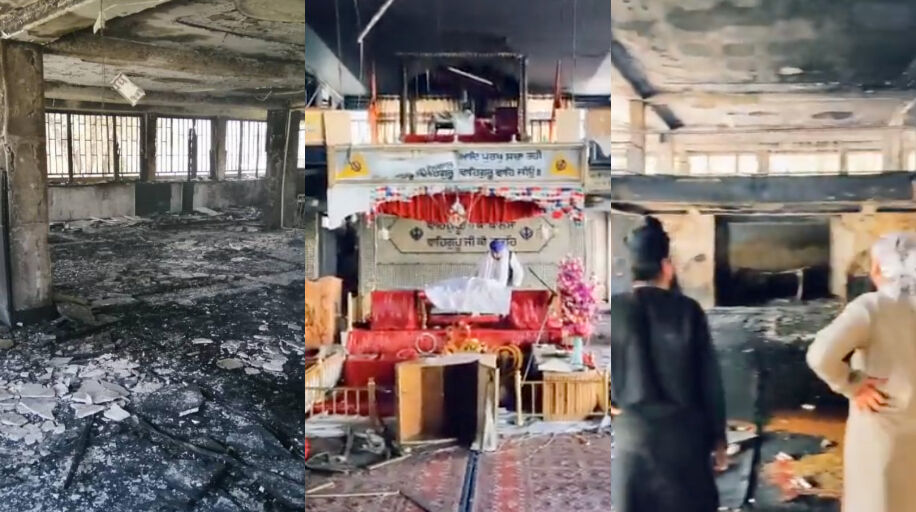 The UAE strongly condemned the two terrorist attacks that took place in Afghanistan, one of which targeted a mosque in northeastern Afghanistan and a second attack inside a Sikh temple in the capital, Kabul, which resulted in the death and injury of a number of innocent people on Saturday, June 18.

The Ministry of Foreign Affairs and International Cooperation (MoFAIC) affirmed that the UAE expresses its strong condemnation of these criminal acts and its permanent rejection of all forms of violence and terrorism aimed at destabilizing security and stability in contravention of human values and principles.

The Ministry expressed its sincere condolences to the Afghan people and to the families of the victims of these heinous crimes and its wishes for a speedy recovery for all the injured.