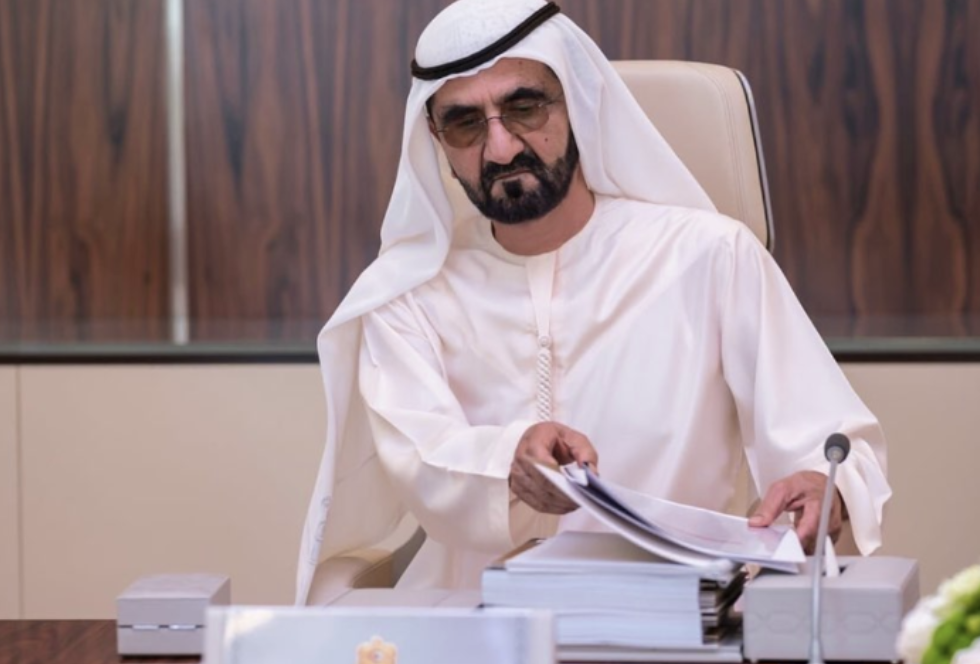 JUST IN: UAE has widened the golden visa to allow 10-year residency to many more individuals.

Taking to Twitter, HH Sheikh Mohammed bin Rashid Al Maktoum, Vice President and Prime Minister of the UAE and Ruler of Dubai, said that the golden residency will be granted to;

The golden visa will also be granted to the families of the students eligible for the long-term residency programme as well.

Initially announced as a permanent residence system, the golden card is now just a long-term, 10-year visa that holders have to continue to renew.

Already more than 400 investors and entrepreneurs, including some of their families, have already been granted the visa, with dozens more receiving it each day.

With the UAE always being on top of its game, who doesn’t want to live in this country?! That too when two potential COVID-19 vaccines (Sinopharm and Sputnik-V) are undergoing third-phase trials right here in the UAE.

Students! Gear up and get your smart on for the golden residency programme! It’s not as out of reach as you might think… 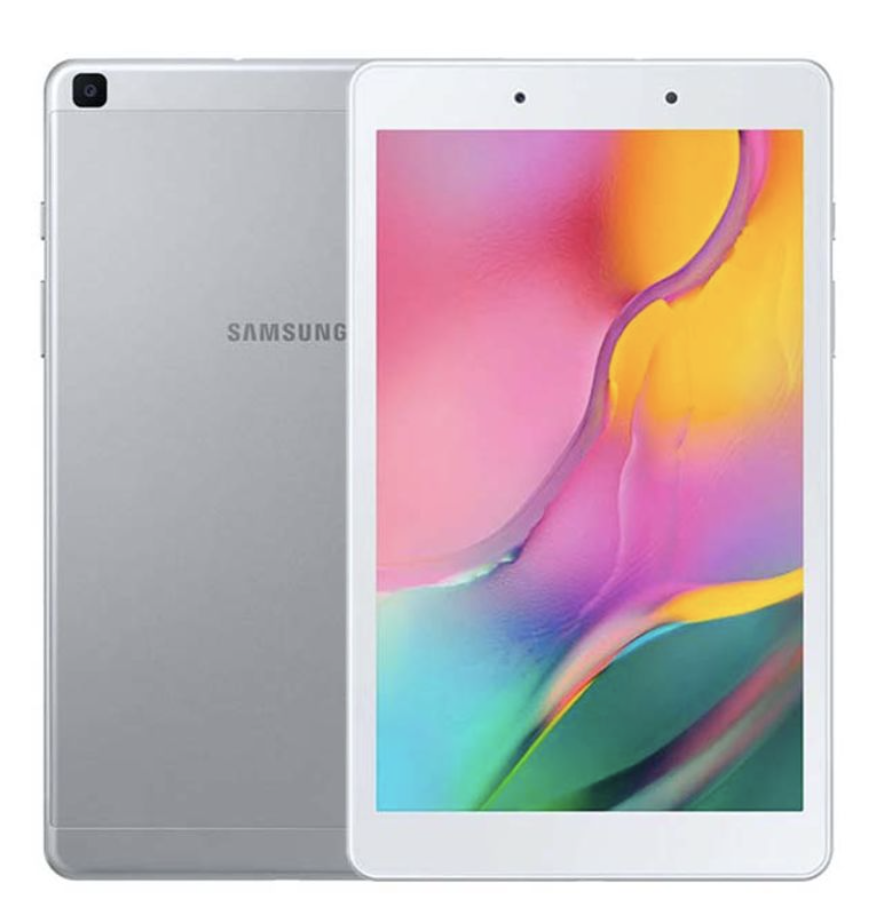