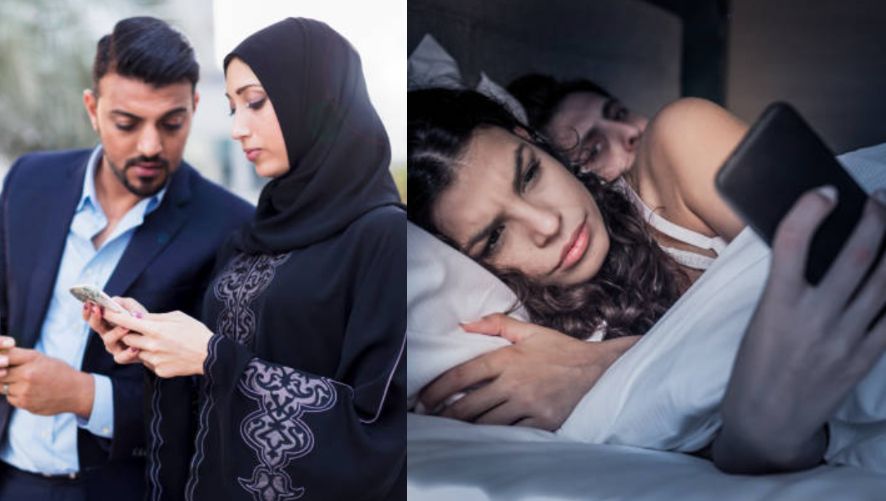 A UAE-based couple fight it out in court because the wife read her husband’s text messages.

Ras Al Khaimah’s civil court ordered the lady to pay compensation of AED8,100 for violating her husband’s privacy and was sentenced to a month in jail, as reported by Emarat Al Youm.

The verdict was given after the wife was found guilty of marital discord between the complainant and his first wife. Basically, the wife shared private conversations that took place between him and his first wife and their daughter. The second wife was accused of secretly accessing emails and sharing private texts.

The ‘privacy breach’ led to conflicts between the husband and his first spouse, which ultimately resulted in their divorce

The man demanded AED25,000 from his second wife for suffering financial losses due to the marital dispute, losses such as: 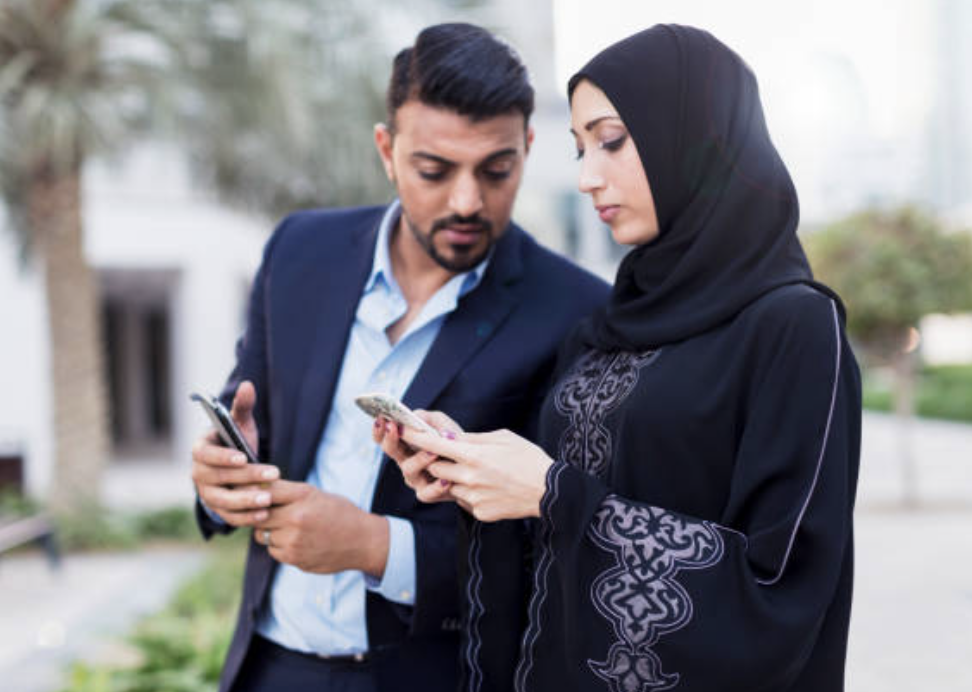 The court refused to grant the husband compensation for the aforementioned material damages, such as loss of job, foreign travel expenses because of the lack of evidence

However, the court did order the defendant to reimburse the plaintiff’s legal expenses of AED2,100 along with a compensation of AED8,100 and jail time. 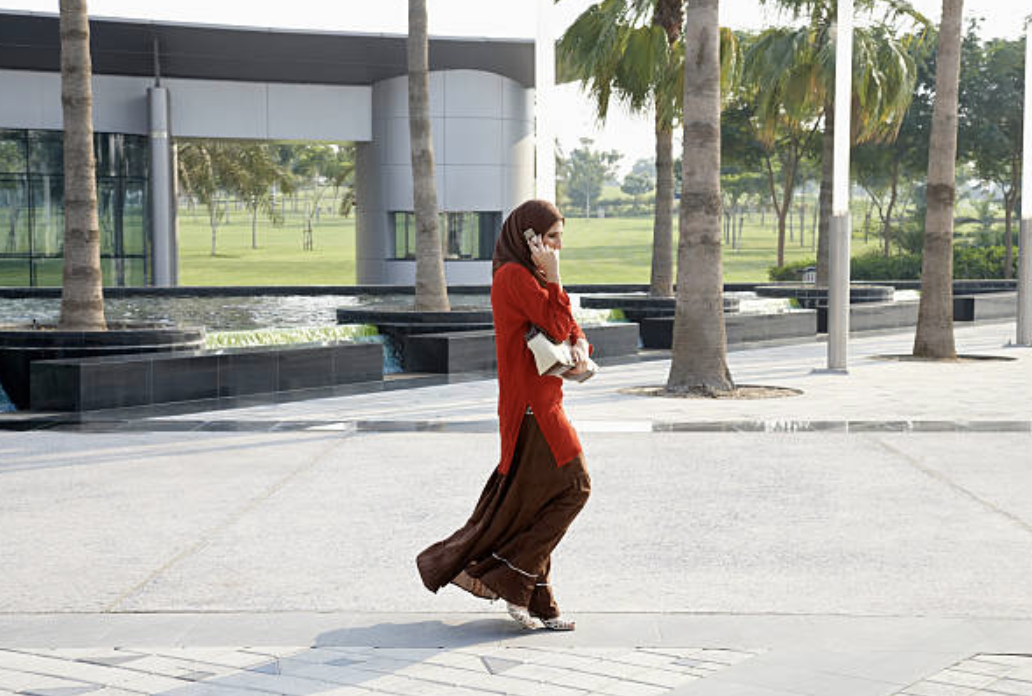 Watch the Lovin Show: A Dog Tragically Died After Being Left In A Day Care Vehicle In Dubai

The Lovin Dubai Show: A Dog Tragically Died After Being Left In A Day Care Vehicle In Dubai https://t.co/fS8Muzg96T