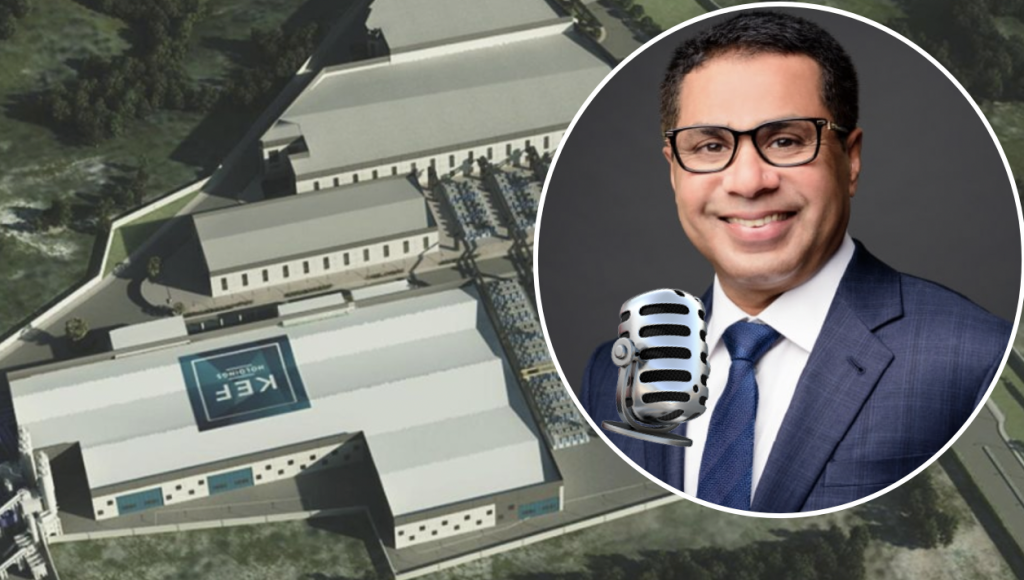 On this week’s episode of Dubai Works, a business podcast for Smashi TV, we were joined by humanitarian, business tycoon and philanthropist, Faizal E. Kottikollon, Founder & Chairman, KEF Holdings.

Since establishing KEF Holdings with the mission to be different and make a difference, Faizal E. Kottikollon, Founder & Chairman, has received widespread recognition for the major impact he has made across various industries.

Faizal E. Kottikollon and Richard FitzGerald discuss the story of KEF Holding as well as the move into healthcare.