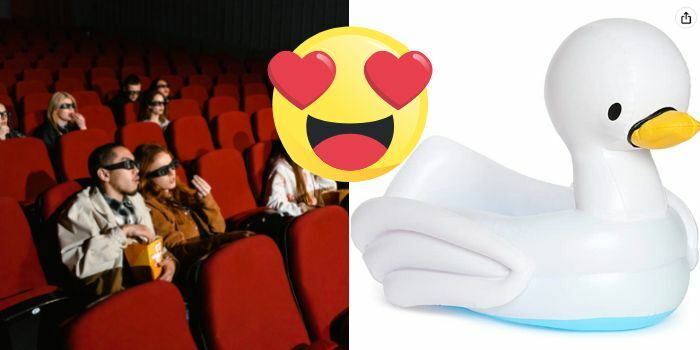 VOX Cinemas has announced an epic, epic deal. The popcorn is poppin’ and the team at VOX Cinemas are ready and waiting for the barage of popcorn lovers that are about to descend. Why? ‘Cus they’ve promised to fill ANY tub you bring to the cinema with popcorn… for just AED25!

BYOT! Bring Your Own Tub and VOX Cinemas will fill it with popcorn for just AED25

And it’s come at the best time! Schools are out, the temps are climbing, and theatres are jam-packed with summer blockbusters.

In case you’ve been living under a rock, Jurassic World Dominion is taking over, with fans worldwide buzzing for this addition to the Jurassic Park saga. EVERYONE’S been talking about TopGun: Maverick! And you know the only place to see it is the big screen, the Barbie movie is (FINALLY) coming out in July, while Baz Luhrmann’s epic musical drama Elvis is coming to VOX Cinemas in less than a week… Popcorn at the ready, fam!

*BRB, running to buy the biggest tub I can find 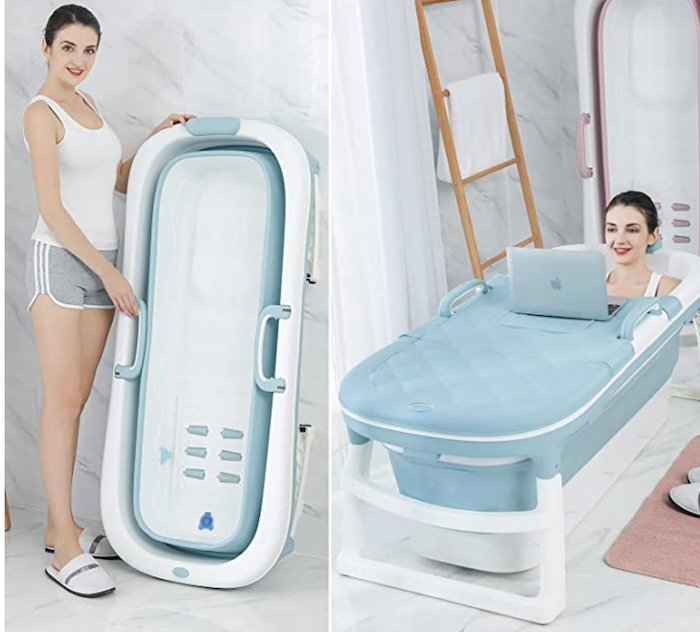