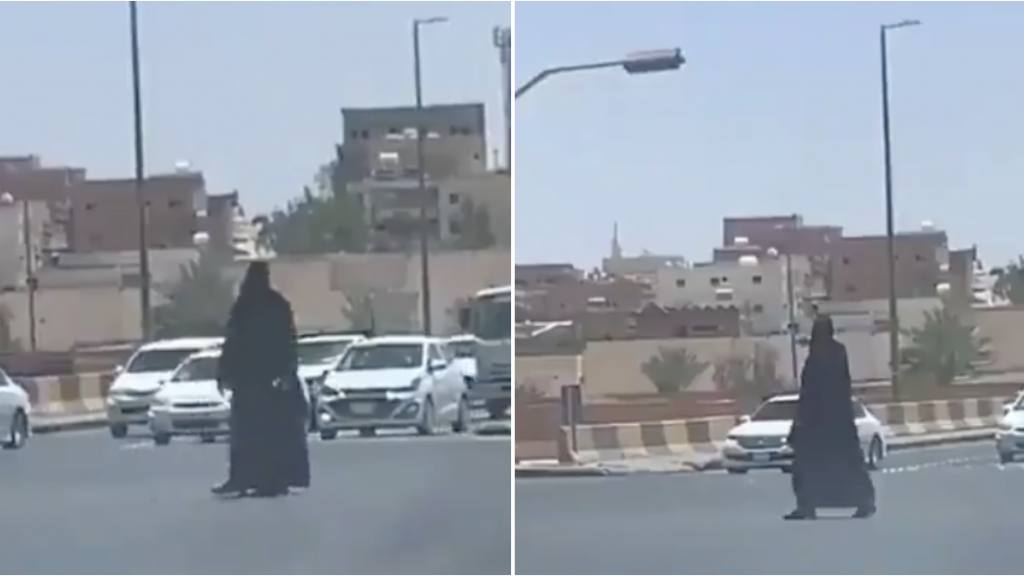 A Saudi woman stopped potential traffic chaos when the traffic lights went out on her streets by taking things in her own hands.

The incident took place in the city of Arar and during a power shortage when the traffic lights went out. The Saudi woman decided to help navigate the traffic and avoid any traffic jams or chaos from taking place.

Someone filmed the incident and it started going viral on Saudi social media.

A Saudi woman handles the traffic after the traffic light stopped working due to a powercut! via @naifco pic.twitter.com/a4mLJ4RTms

Most people are in awe of her abilities but several also expressed their concerns that it could have potentially have been dangerous.

Read More: Saudi Arabia Will Be Uplifting International Travel Restrictions In May

Bring back those tentative travel plans as international flights are expected to resume in some time.

The General Authority of Civil Aviation confirmed the date in a statement it sent out to local airports, that all international flights and airports will resume regular operations in May.

Initially, flights were expected to resume by March 31. Read More.

Read More: Worshippers Are Being Provided Special Sterilization Kits In Makkah And Madina

Muslims performing the Umrah are being been handed sterilization kits as a larger number of worshippers are now being allowed entry to the Grand Mosque.

Worshippers are given bags containing sterilization tools, prayer rugs and umbrellas to the pilgrims

In addition, sterilization efforts for all utilities of the Grand Mosque have been sterilized and workers, as well as pilgrims, are being asked to observe preventive measures to combat COVID-19. Read More.