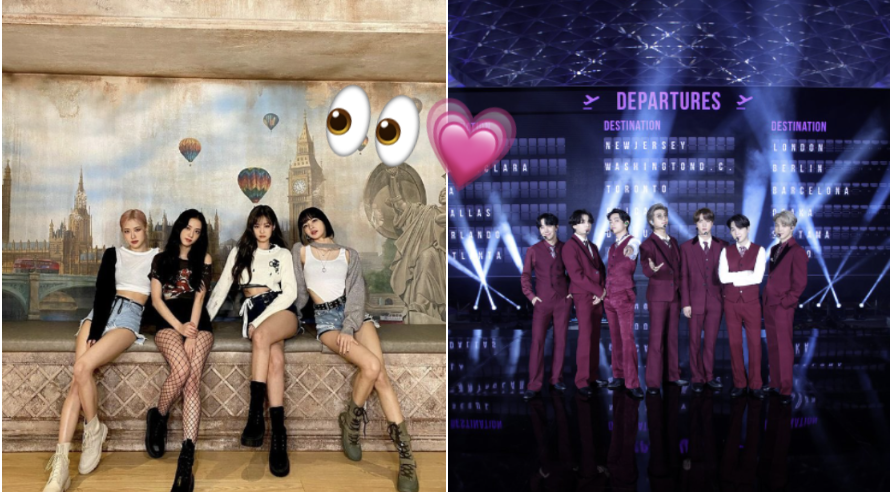 The new Netflix documentary about Blackpink, the sensational K-pop girl band, has gotten everyone talking for many reasons.

The documentary that shows the band I a new light and shares more about their personal lives and struggles as well as what it takes to train to become a K-pop star has received excellent reviews for its attempt to humanize the singers.

K-pop fans are also particularly excited that there is a brief cameo by BTS, the biggest K-pop band in the world.

I CANT MY ARMYBLINK HEART CANT HANDLE THIS. THEY EVEN SHOWED BTS IN IT🥺 GUYS HELP MY HEART🥺#BLACKPINKinYourNetflix pic.twitter.com/yFZH3NumXh

Although the cameo is very brief, fans say that it will not go unnoticed.

Also, the BTS documentary is screening in Saudi cinemas for a limited time – read more here!