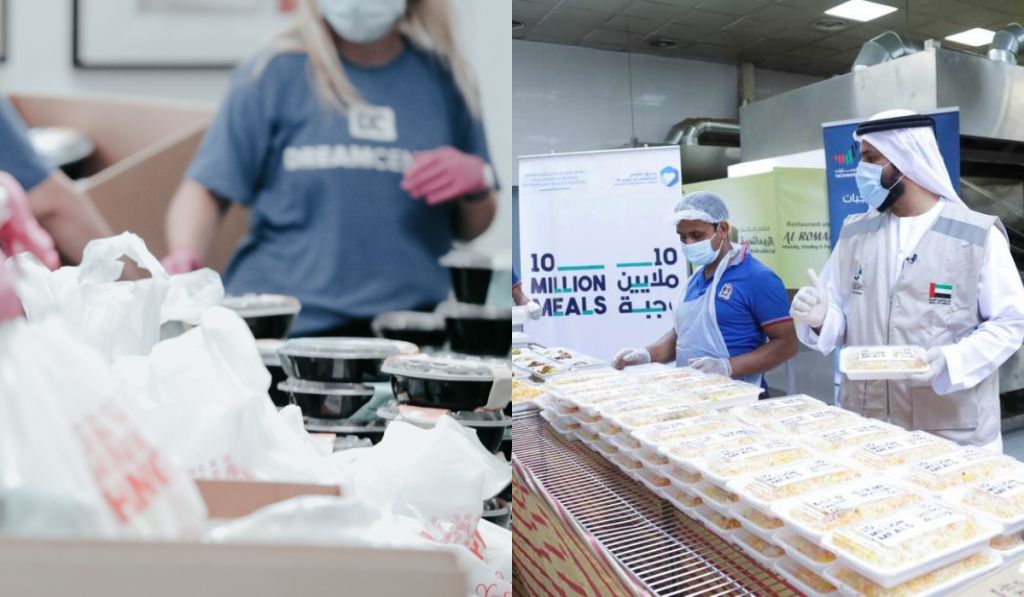 It’s out of the question whether or not the COVID-19 pandemic has affected the economies of most countries. Everyone felt it in their own way. Food became scarce and the economies were falling.

Also Read: Dubai To Release 553 Prisoners As An Act Of Goodwill This Ramadan

COVID-19 has driven many populations into an economic despair. Four hours away from us are 52 million people battling hunger. We are launching the biggest food drive in the region to provide 100 million meals for underserved communities in 20 countries.

The campaign was launched to provide 100 million meals, across 20 countries, during the Holy Month of Ramadan

The 20 countries are in the Middle East, Asia, and Africa. Anyone can donate to the 100 Million Meals campaign by calling the toll-free number: 8004999, sending and SMS, bank transfer or directly through their website. You can donate from AED10 to AED500. 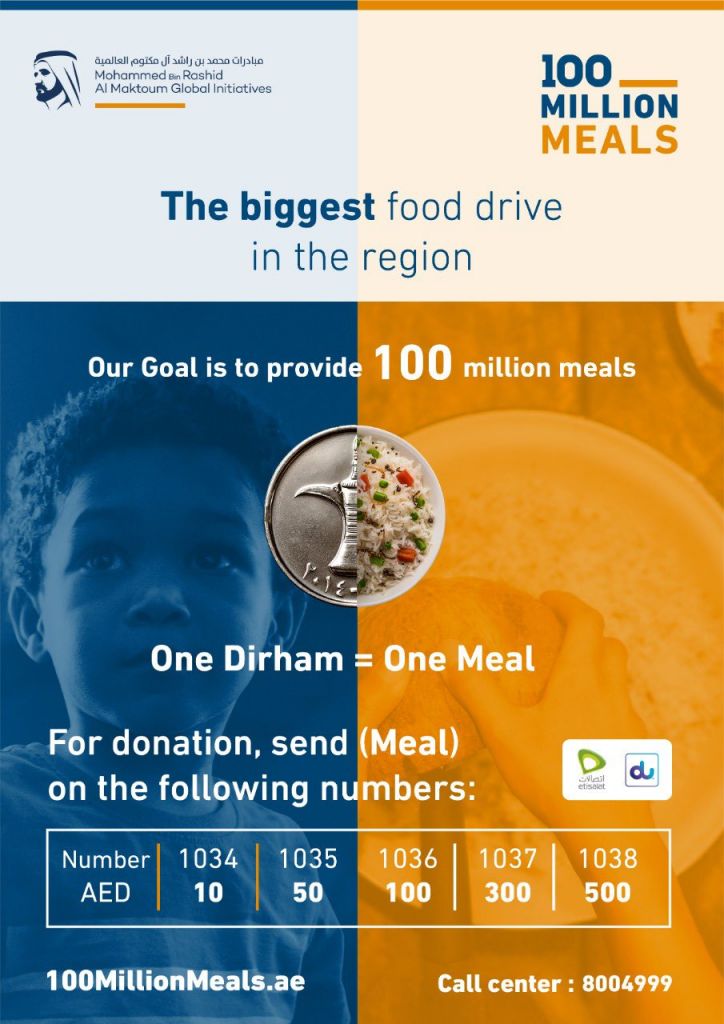 Local companies have made huge contributions to 100 Million Meals

The UAE has a long history of standing with people from all walks of life in the most difficult times. This year’s campaign takes our commitment to humanitarian causes further than ever before, as we aim to provide food for more than 100 million people in low-income areas across 20 countries. 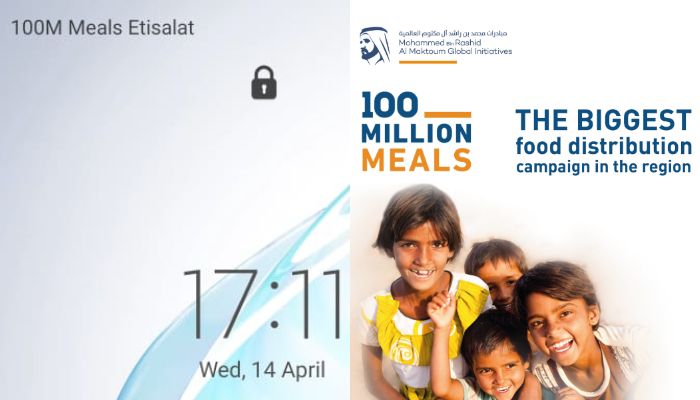 Listen To The Lovin Daily: Dubai To Release 553 Prisoners This Ramadan