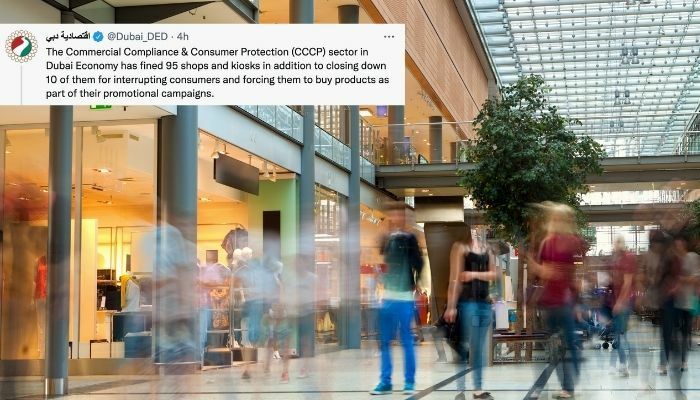 It’s one thing to be handed perfume samples or asked to try out a product as you’re walking in the mall but another to be urged to buy products and get called out aggressively. The competition is fierce but some shops have been taking their promotional activities a little too far that Dubai Economy had to intervene.

The Commercial Compliance & Consumer Protection (CCCP) sector in Dubai Economy, fined 95 shops and kiosks for “interrupting consumers and forcing them to buy products as part of their promotional campaigns.” 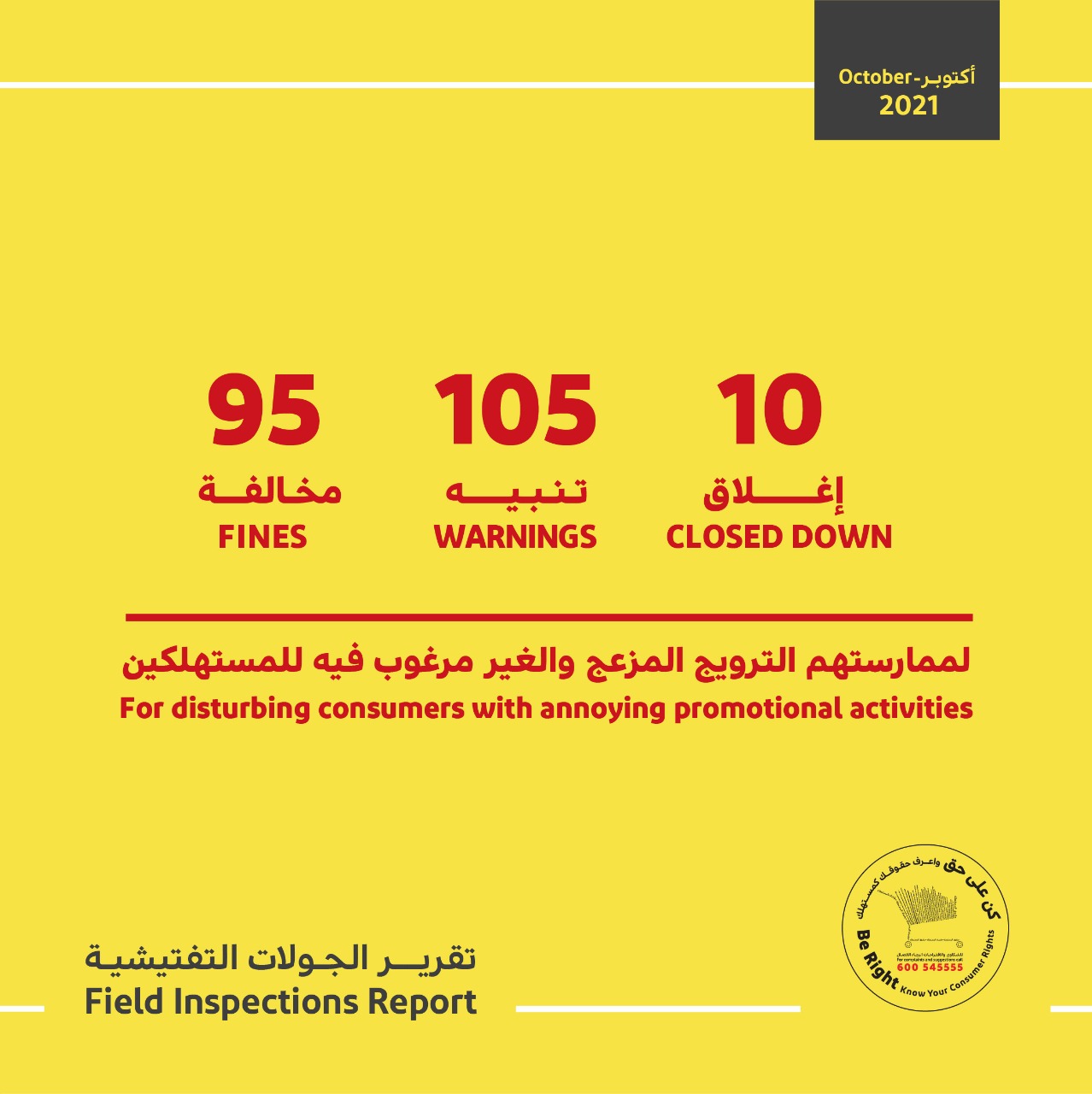 Dubai Economy is urging business owners to comply with laws and regulations and avoid annoying consumers.

They are also encouraging the public to report “annoying activities and disturbing callouts” in the market through the Dubai Consumer app or the Consumer Rights website, or by calling 600 54 5555.

Listen To The Lovin Dubai Show: There Were No Casualties Reported In The Dubai Marina Tower Blaze