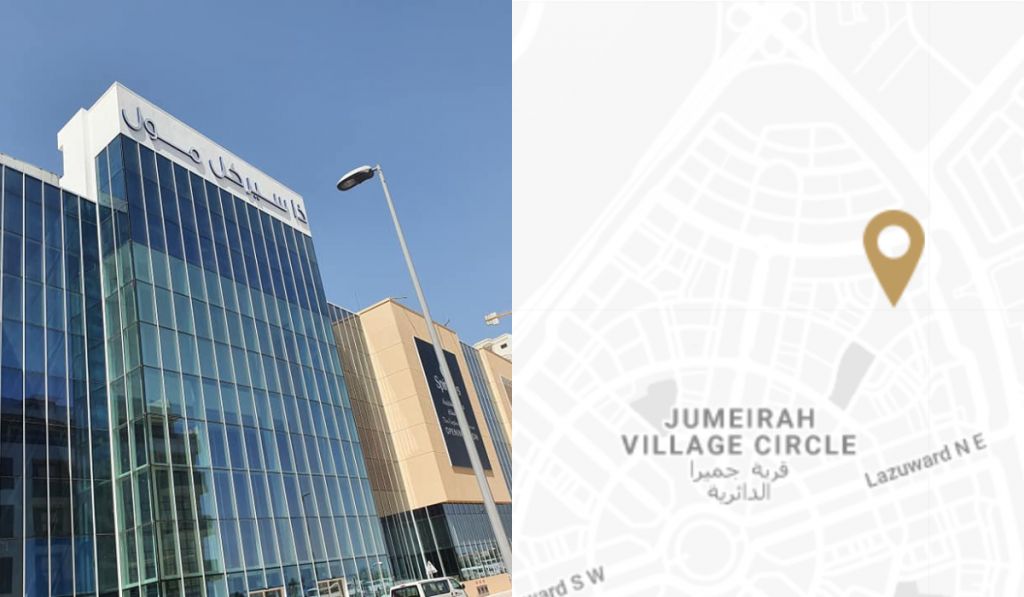 Although the Jumeirah Village Circle area is not new, it hasn’t had a mall open, which in Dubai’s standards, is weird. The Circle Mall will be the first shopping and leisure destination to open in JVC. It’s about time!

The Circle Mall has been under construction since 2016 and an opening date hasn’t been revealed. However, a quick google search indicates it will be soon. April 8 soon.

It looks like the only mall in JVC is looking to open on April 8, 2021 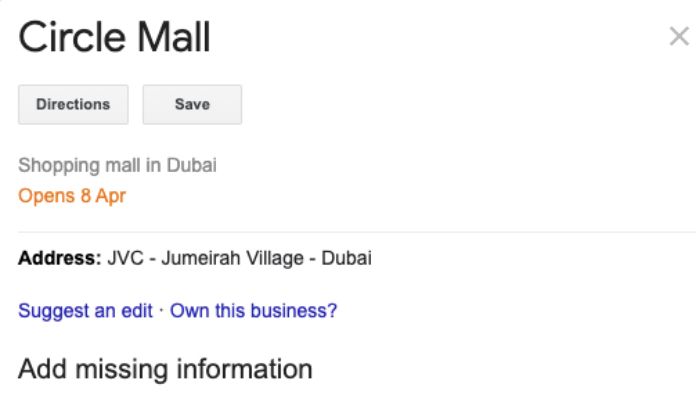 If you stroll around JVC, you will see some banners that weren’t there before.

Spinneys banners have been placed across JVC, stating it will be “opening soon in The Circle Mall” 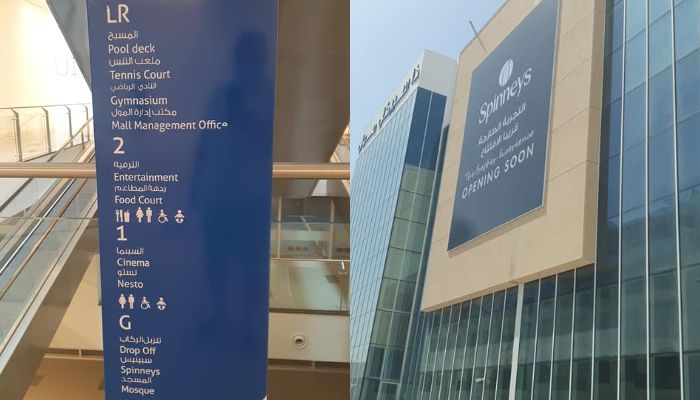 JVC is the up and coming neighborhood that has gyms, supermarkets, laundries, and hopefully now, a mall. The Circle Mall will consist of 235 shops, restos and entertainment outlets across three floors. But that’s not all, nay nay. Look fowards to a cinema, Spinneys supermarket, a Faby Land and a mosque.

The mall will also have a Jumeirah Village Circle Club that will have a swimming pool, tennis court, gymnasium and of course more restos 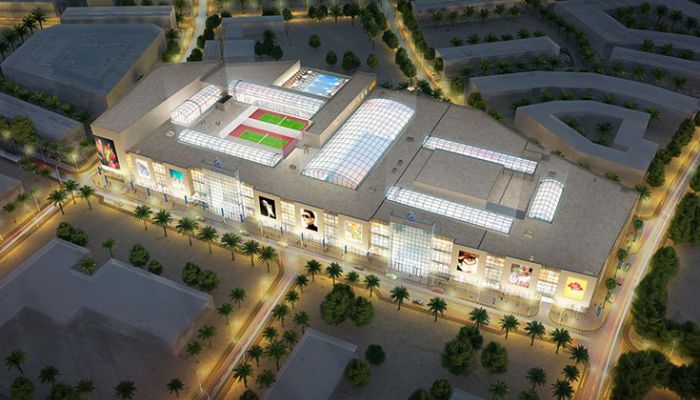 Listen To The Lovin Daily: Residents Call For An Upgraded Path Between Dubai Communities