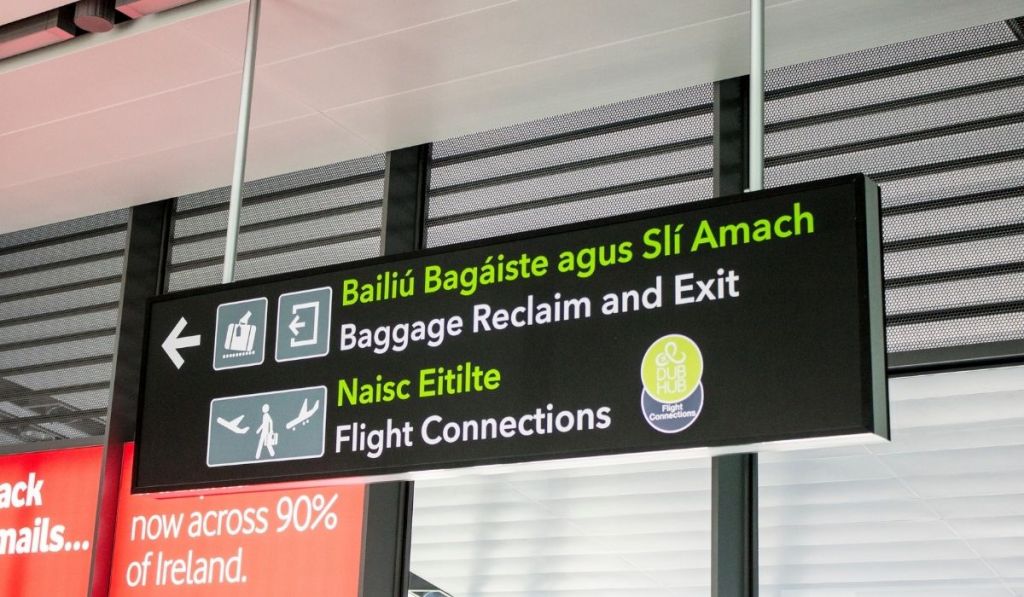 Some countries require travellers to quarantine upon arrival. Ireland is one of them. Yet two travellers refused to go into hotel quarantine after a trip to Dubai because they did not have the funds.

Both Irish women stated they travelled to the UAE to undergo cosmetic procedures, despite Ireland’s rules on only allowing travel for ‘essential’ purposes. Mandatory hotel quarantine is 12 days, depending where the travellers are flying back from.

Because both Irish women refused to hotel quarantine after their Dubai trip, they were arrested at Dublin Airport on Friday March, 2 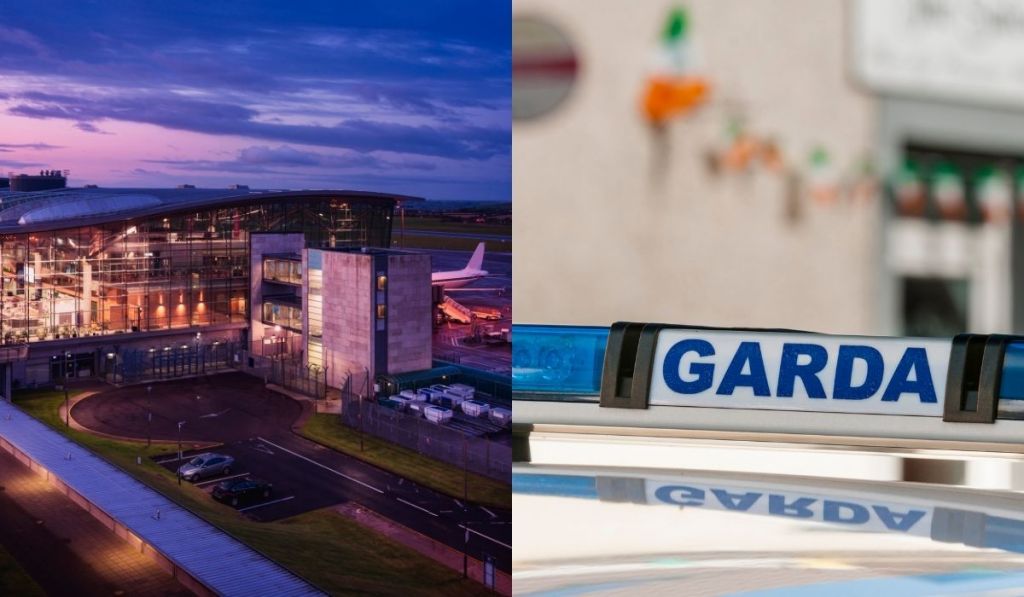 Anyone who breaks the COVID regulations can expect a fine of €2,000, which is around AED8,638, including a maximum jail sentence of one month.

Reports claim that the women initially were denied boarding at Dubai International Airport because they did not have the fees necessary to quarantine in Dublin. They needed around €1,850 to hotel quarantine.

They were then granted permission from Ireland’s Department of Foreign Affairs to return but only after spending two days in the Dubai airport. Upon arrival, they were both charged with breaking the Health Act and appeared in court on Saturday April, 3, according to the Irish Independent.

Their lawyer said they did not have the fees to fund their quarantine stay but they did provide authorities with three negative COVID results.

They must quarantine for 14-days from Tuesday once the bail money is paid or provide a negative test result after 10 days. Dublin District Court will resume their case on April 9.

Listen To The Lovin Daily: Arrests Made After A Publicity Stunt For An Illegal Website Goes Viral