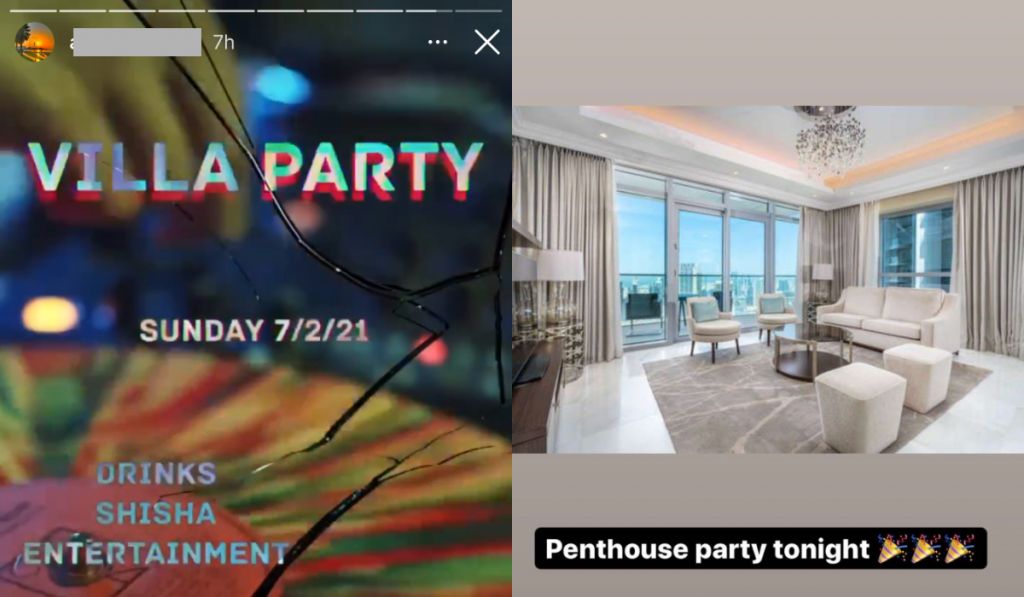 If you think you’ve read this article before, you haven’t, that was a different party that got busted yesterday! A yacht party was shut down and slapped with AED50,000 in fines for violating the new COVID-19 precautionary measures.

If you think the desert is more secluded and won’t attract attention, think again!

A party was hosted by a camp, who’s operator got served with a AED50,000 fine! Not only that, each attendee of the party also received a AED15,000 fine.

Dubai Police, in cooperation with Dubai Tourism, shuts down a desert camp that organized a private gathering while violating Covid-19 precautionary measures. The camp operator was fined AED50,000 while each participant was fined AED15,000. pic.twitter.com/V0QCvWshEd

Parties of over 10 individuals are not permitted since the update in COVID-19 safety guidelines released February 2. You’d think that would stop them from trying right?

Some folks are itching for a party and began hosting in homes or hotels. DJ’s are also at these events providing the music. It seems as though anyone can be invited as long as they pay for the “package.”

A “Penthouse Party” was also on the same individual’s story stating it will take place on, February 8.

It’s shameful to see people promoting these parties proudly while so many are sticking by the rules.

Listen To The Lovin Daily: Guests On A Private Yacht Party Get Slapped With AED50K Fines In Dubai